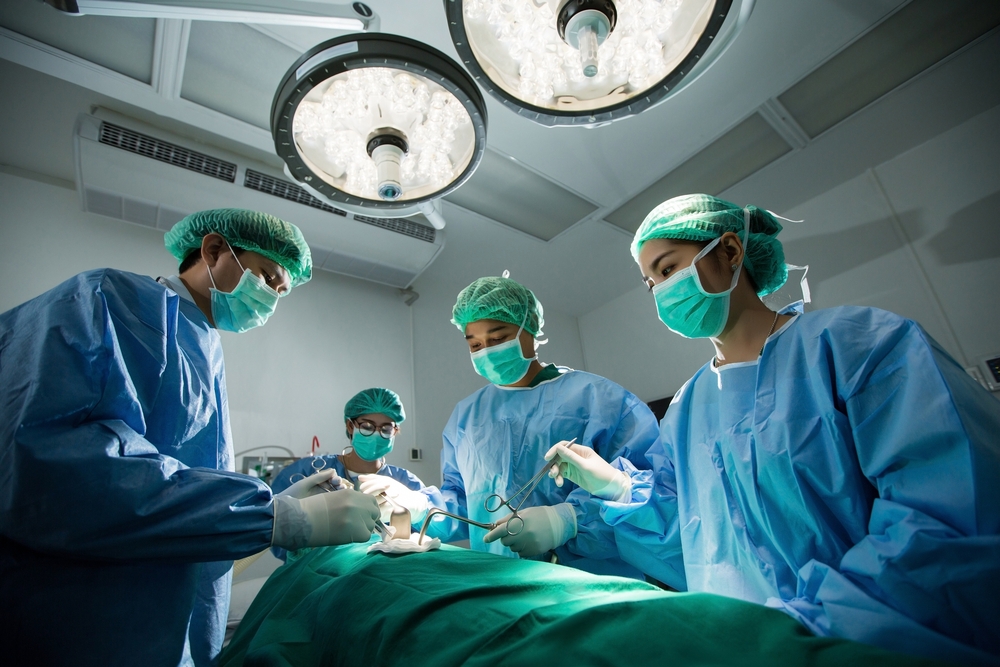 My husband has only passed his 40th birthday. Why did he suffer a stroke at this age?

In the neurologist’s office, Ms. Wang, who had just calmed down from the panic, asked wonderfully.

This morning, her husband suddenly felt numbness in his face and left arm. After a while, his speech became vague and his feet were dragging on the ground. The husband felt something was wrong and quickly asked his colleagues to take him to the hospital and inform his lover.

More than an hour later, the patient’s speech turned clear and his limb muscle strength returned to normal.

Ms. Wang came to the doctor’s office to consult the matters needing attention during hospitalization and asked the doctor the opening question.

According to Ms. Wang’s description, Mr. Zhang did not have what’s chronic disease before, and his body has always been healthy. However, because of his work, he often stayed up late and needed to drink some wine for social parties. He also loved smoking very much and sometimes even smoked a pack a day.

Stroke at such a young age is closely related to his bad living habits.

The director of the Department of Neurology said:

Through this hospitalization, take a good rest for a few days. By the way, give up smoking first. The first thing to prevent cerebral apoplexy is to stay away from tobacco!

Do you understand? Stroke is the first cause of death in China

Needless to say, how important the brain is. Once the blood supply to the brain [fails], the consequences will be very serious!

Stroke refers to acute cerebrovascular disease, which can usually be divided into ischemic and hemorrhagic.

After the blood vessels are blocked, the brain in the basin where they are located cannot be moistened by blood [drought damage], so the brain function in this area will also be affected. This is the brain stem.

How dangerous is this disease?

Data from the Global Burden of Disease Study published by the Lancet, a top academic journal of surgery, show that stroke was still the leading cause of death in China in 2013.

Once suffering from stroke, the physical and mental pain of the patient is very great. Moreover, this kind of pain often affects family members.

To be specific, we are not 100% sure that Ms. Wang’s husband’s stroke was caused by smoking.

Toxic substances in tobacco smoke can cause blood pressure to rise, vascular inflammation, vascular endothelial cell damage, and increase the risk of thrombosis. The fact that smoking increases the risk of stroke has been confirmed by a large number of studies.

Smoking increases the relative risk of ischemic stroke by 90%.

The risk of subarachnoid hemorrhage increased by 190%!

Under other similar conditions, smokers have a higher risk of stroke and cerebrovascular disease death than lifelong non-smokers, and the more they smoke, the greater the risk.

The impact of smoking on mortality in China, published in the academic journal New England in 2009, shows that:

About 11% of patients with acute ischemic stroke are attributed to smoking.

The risk of ischemic stroke and hemorrhagic stroke in smokers is 1.37 times and 1.21 times higher than that in non-smokers respectively.

In 2006, the Director of the U.S. Department of Public Health < < Report on Passive Tobacco Exposure > > > elaborated on the cardiovascular risks caused by secondhand smoke in detail:

No matter men or women, there is a causal link between secondhand smoke and increased risk of cardiovascular diseases and death.

The harm of secondhand smoke is similar to smoking 1 ~ 9 cigarettes a day.

However, it is important to be on guard that many people know that smoking increases the risk of lung cancer, but few people know the relationship between smoking and stroke.

< < China Adult Tobacco Survey Report 2015 > > > shows that in China, less than 30% of the people know that smoking can cause stroke, while the public awareness rate of stroke caused by smoking in most other countries is higher than that in China.

Do you understand? What to do next

On the one hand, we should realize that tobacco causes stroke, further strengthen our determination to quit smoking and take immediate action.

On the other hand, some actions need to be taken at the national level.

Patients with hypertension and other diseases must seek medical treatment in time to delay the occurrence of complications.

In addition to developing a healthy lifestyle, reasonable diet and scientific exercise, the sooner the better.

Officials from the China Center for Disease Control and Prevention also said that at the national level:

(1) The National Regulations on Smoking Control in Public Places should be promulgated as soon as possible to protect the public from the harm of second-hand smoke.

(2) Printing warning graphics on cigarette packets is one of the most economical and effective ways to control cigarettes.