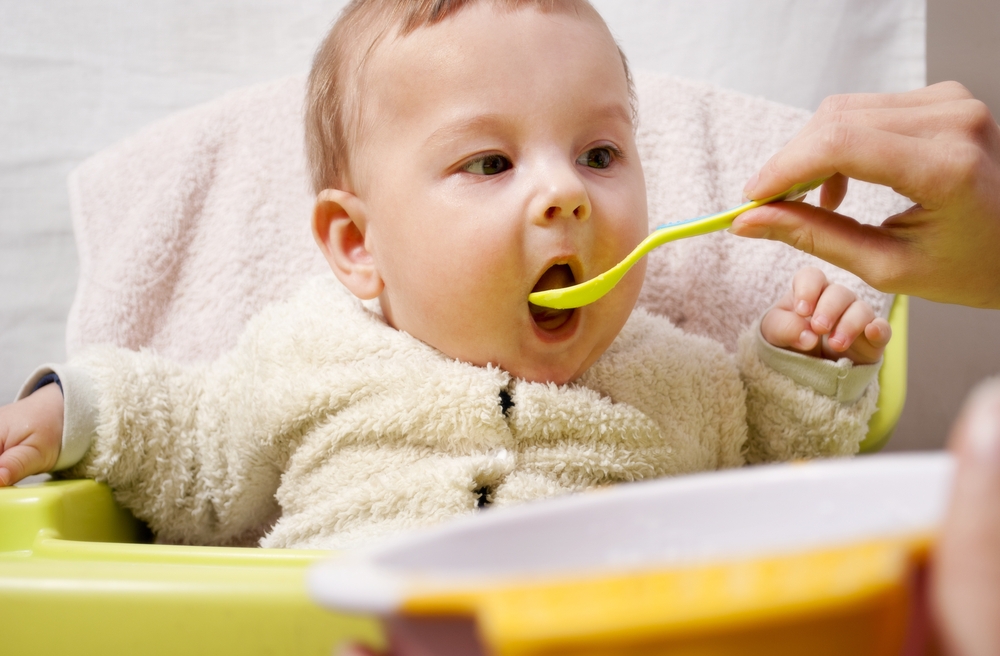 When I was young, many people had a small milk pot. Every morning, the family would queue up with the small milk pot to beat the milk. The returned milk would be put on the stove and gurgling hot. The whole yard was filled with the aroma of milk.

When I grow up, I don’t have to take the milk pot to line up early in the morning to give milk. Milk can be bought everywhere in supermarkets and street shops. Although it is clearly written on the packaging box that I can drink it directly, I still feel uneasy not to heat it, especially now I have upgraded to my parents, who are always worried that drinking cold milk for my children will cause problems… … …

Milk needs to be boiled to drink?

However, milk on the market now, whether it is warm milk or pasteurized milk, is strictly sterilized.

UHT ultra-high temperature sterilization method is adopted for normal temperature milk, which can not only kill all reproductive bacteria and most spores, but also destroy enzymes to obtain finished products in a nearly aseptic state, so it can be stored at normal temperature and has a relatively long storage time.

As long as the milk is within the shelf life and has good storage conditions, it does not need to be boiled and can be drunk directly. 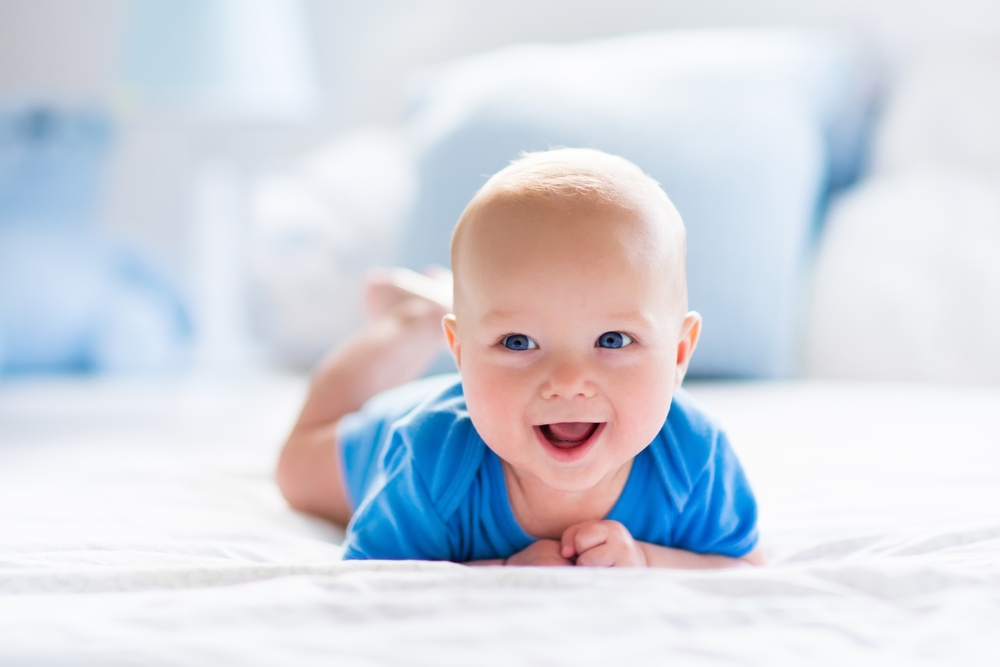 Although some traditional concepts believe that cold is inextricably linked to various diseases, and people often say that raw and cold food should not be eaten, in fact, there is really no pathogenic relationship between eating cold food and digestive tract diseases, even systemic diseases, and drinking cold milk to children will not harm their health.

Cold food will reduce digestion speed and prolong digestion time to a certain extent. It is also true that some children will feel uncomfortable after eating or drinking cold food, and some even have diarrhea.

Therefore, the key to whether milk should be heated or not lies in whether the child feels the temperature is palatable.

If the child is healthy and he has no uncomfortable feeling when drinking normal temperature or refrigerated milk, then there is no need to heat it.

If the child does not like cold milk or feels uncomfortable after drinking cold milk, he can heat it properly before giving it to the child.

How is it better to heat milk?

If there is a microwave oven in the home, microwave heating is undoubtedly a relatively high-quality and efficient heating method. Not only is it convenient, the heating speed is fast, but also the nutritional loss of milk during heating is less, and the heat-sensitive vitamins in milk, including vitamin C, vitamin B1 and vitamin B6, can be retained to the maximum extent.

Many milk packages will indicate that they should not be put into microwave ovens for heating. If such milk products are heated in microwave ovens, attention should be paid to pouring the milk into a special container for microwave heating before heating.

If there is no microwave oven, it is entirely possible to boil milk with the traditional cooker. The main nutrients in milk, such as calcium and protein, will not be lost due to heating.

However, whether it is heated by microwave or by a combination of traditional cookers, milk can reach a palatable temperature without excessive heating or even boiling.