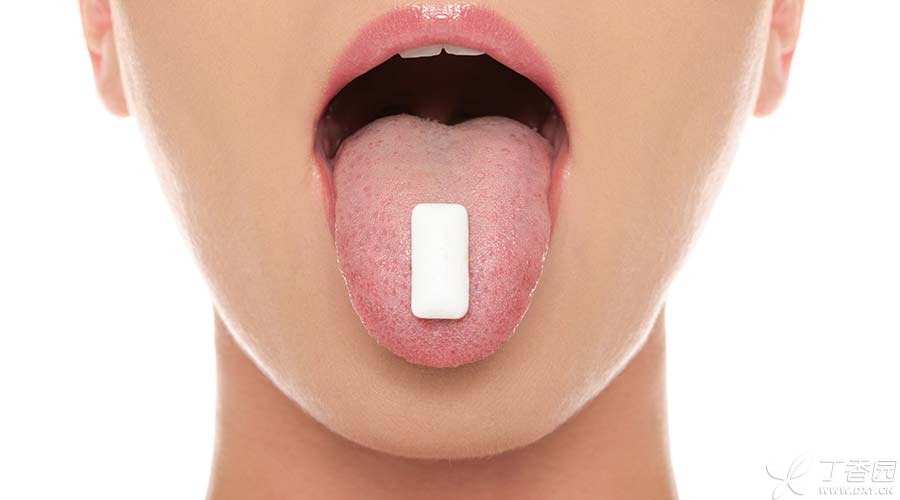 When I was a child, there was a kind of bubble gum called [Da Da], which cost a small box for one dollar. Each time I tore out a small piece, I could play for an afternoon, and I could play louder and louder than my friends. This is a very rudimentary social tool. If anyone takes out a box of bubble gum and sends it around, he is the core of today.

Later, when I grew up, I was embarrassed to play with bubbles and chewing gum appeared again.

The answer is yes. There are two main reasons.

Chewing gum can promote saliva secretion, which is equivalent to a mechanical cleaning effect. The mechanism is similar to brushing teeth, but the effect is weaker than brushing teeth. 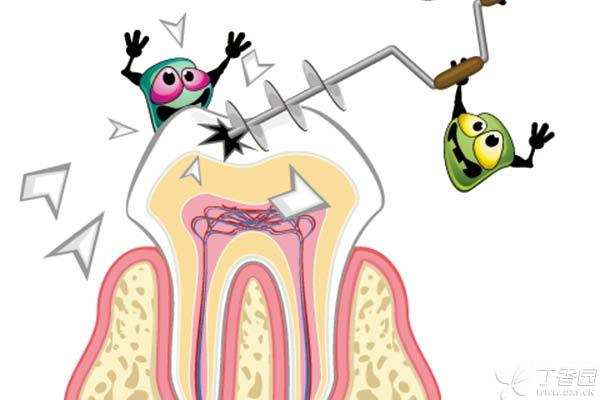 Another reason is that most sugar-free chewing gums currently on the market add a substance called xylitol. Xylitol is a product of xylose metabolism, pentasitol, which is also a kind of sugar. It is as sweet as white sugar, but it is not so easy to make people fat. 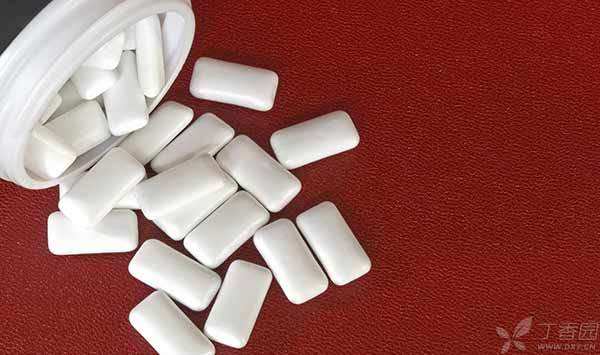 Some people will also ask, my teeth are a little corroded and demineralized, can chewing gum also improve?

In addition, xylitol chewing gum cannot be used as an excuse for children not to brush their teeth, because xylitol chewing gum only has the function of assisting in preventing dental caries, and its anti-caries function is far from being compared with brushing teeth, flossing, pit and fissure sealing of children’s teeth, etc.

But as a supplement, you can still chew it after a meal.

Do you also want to know how to effectively prevent it? You can move to read < < Worm Tooth Prevention Tetralogy > >.