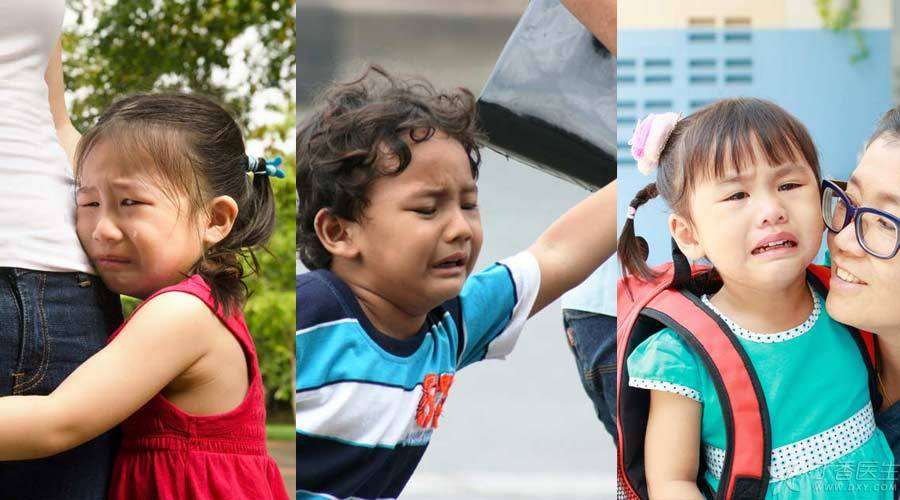 Children’s feelings towards their parents can be traced back to their attachment to their mothers during their infancy.

Usually, in the first six months of life, the baby will smile at everyone indiscriminately. But in about seven or eight months, they will be afraid when they see strangers. If they are picked up by strangers, the baby will struggle to cry.

This is the normal stage of children’s development and is also a manifestation of mother-to-child attachment.

Why are some babies more attached to their mothers?

The baby’s attachment to his mother varies with his response to the situation.

Obviously, it is very normal for children to experience and express separation anxiety.

The difference is that children with safe attachment express anxiety [moderately]. If parents can patiently comfort them, children are still easier to accept separation and have stronger independence. However, children of avoidance type and contradictory attachment type cannot accept separation. They will exhaust themselves and their parents every time, and their mood will become bad, thus forming a vicious circle.

Let’s talk about how to establish children’s safe attachment step by step. 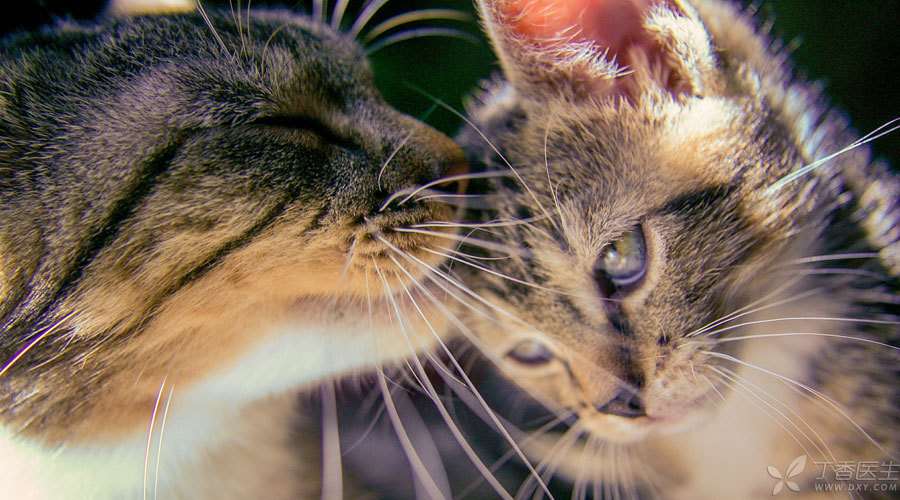 In infancy, crying is the main way for children to communicate with their parents. When they are hungry, cold, uncomfortable, or want their parents to caress or play with them, they all use crying to express themselves.

Parents should be sensitive to their children’s needs and respond with quick and correct responses.

1. Be sure to comfort the child when he cries.

Some parents worry that the baby will spoil the child when he cries. However, the baby cries because it is necessary, not to blackmail the parents with crying. Therefore, the child cries to comfort the child and will not spoil the child, which has been confirmed by science.

In fact, there are many forms of quick response to crying babies, which can be intimate contact, such as caressing, hugging and kissing, as well as talking and singing to the babies, instead of necessarily hugging and coaxing them every time (this detail should be paid attention to).

Getting along with children in a positive and happy mood will enable them to trust their parents, establish safe attachment and reduce the number of times children cry.

3. Encourage children to explore the environment

When children explore the surrounding environment in the future, they will be encouraged and helped, and their sense of security will also be strengthened. Of course, parents must ensure that the environment is safe.

4. Adjust according to children’s personality characteristics

Children’s personality traits are different, parents can slowly adjust according to their children’s characteristics and choose the way suitable for them (Ding Ma’s Note: For example, daring children can let go a little more). The most important thing is to let children feel that their parents are trustworthy and dependent.

Children in infancy, whose cognitive function is not yet fully developed, will think that only what they can see exists.

Therefore, when children cannot see their parents, they will panic and think that their parents have disappeared.

Parents improve the situation by playing games and telling stories to prepare their children for a short separation in the future.

For example, babies over half a year old can realize by playing the game of hide-and-seek that something still exists even when we cannot see it. Even if the parents leave, they will still come back. This is not a terrible thing in what.

Over time, with the development of children’s cognitive ability, this panic will gradually disappear.