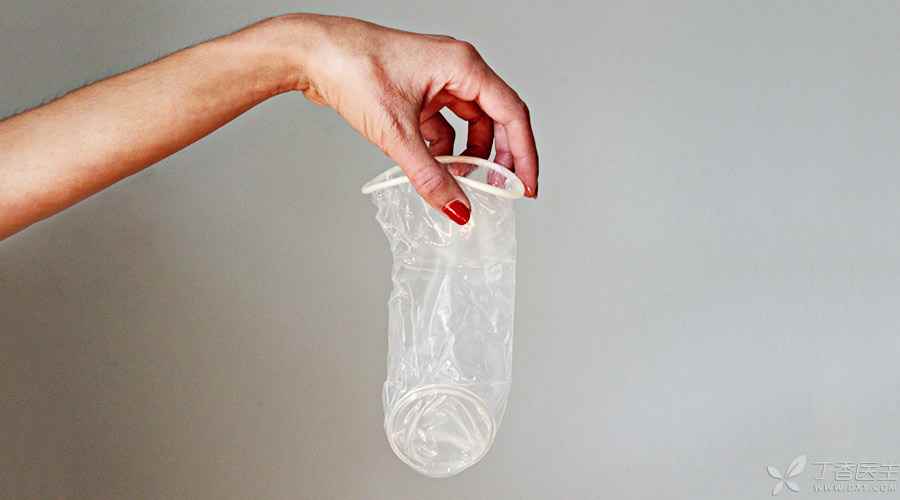 Many girls have a headache: What if male partners don’t like to wear condoms?

Extracorporeal ejaculation not only affects pleasure but also worries. Looking at the man patting his chest, he looks like he is in control, but he can’t control himself and sperm. Once you are recruited, it is you and not him who suffer…

Girls, don’t worry, I’ll give you a move this time. He doesn’t like wearing condoms, you can wear them! Yes, condoms are also divided into men and women!

There are female condoms?

Not only, but also can be bought online! Many brands can be bought in buy buy, because advertisers have not made any money, and 500 words are omitted here. Women’s condoms are not high-tech in what, but have changed a way of thinking: men can be condoms, and women can also be condoms.

The history of female condoms is much shorter than that of male condoms. It was born in the mid-1980s, when sexually transmitted diseases were prevalent and women needed better protection. The surging female movement also promoted the emergence of female condoms. 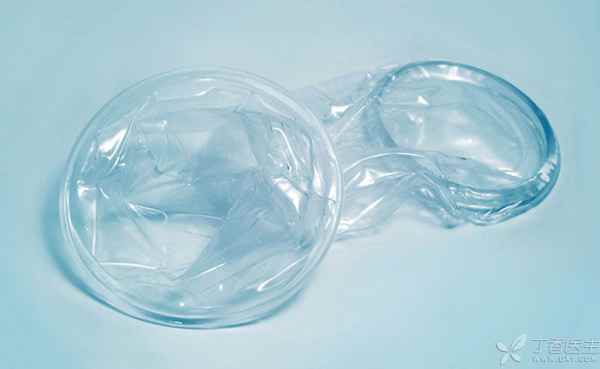 Polyurethane is the mainstream material for women’s condoms. It is PU that we often hear about. It is an organic polymer material with a wide range of uses. Its benefits will be introduced in detail below. ※. 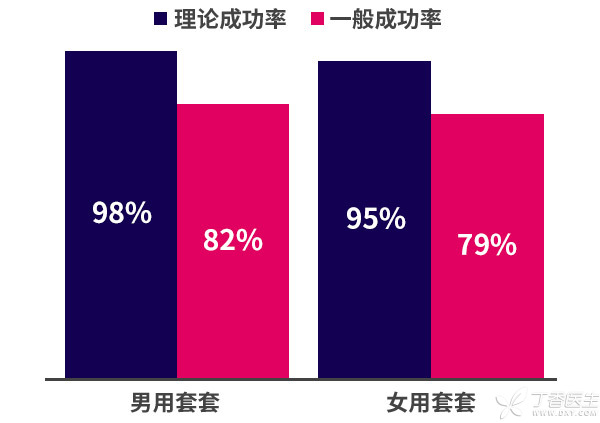 In this round, men’s condoms won! 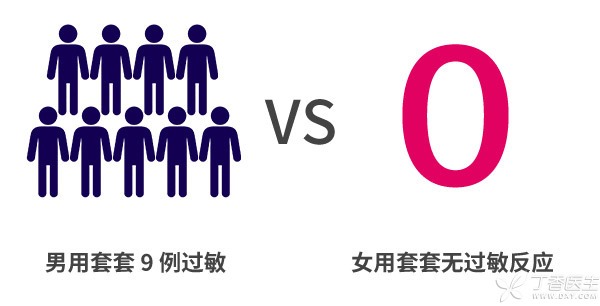 Other studies have shown that the lower segment of genitourinary tract of female condom users is not irritated or damaged, and no changes in vaginal flora have been found [2].

The outer ring of the female condom can partially cover the external genitals, which can prevent ulcerative infection of genitals such as herpes and chancre, and is more effective than the male condom [2].

Women’s condoms can be placed in advance in the room without flirting and wearing them halfway, which does not affect the process of love.

The female condom is relatively loose, the condom can cling to the vaginal wall, has good heat transfer, does not restrict Penis’s movement, and the folds of the condom can also bring additional friction stimulation.

It seems that it is basically better than men’s condoms. More importantly, the use of female condoms, the initiative in the hands of women, is really proud of the feeling!

Women’s condoms are so cool, how do you use them?

If you have used tampons and menstrual cups, you can basically learn from them. The key to using female condoms lies in understanding one’s own body structure, breaking some taboos in concept and facing one’s own body calmly.

First, choose a posture that you feel comfortable, such as squatting, lying down or stepping on a stool with one foot.

STEP 1: Hold the inner ring from the outside of the sleeve with your fingers and gently squeeze it. 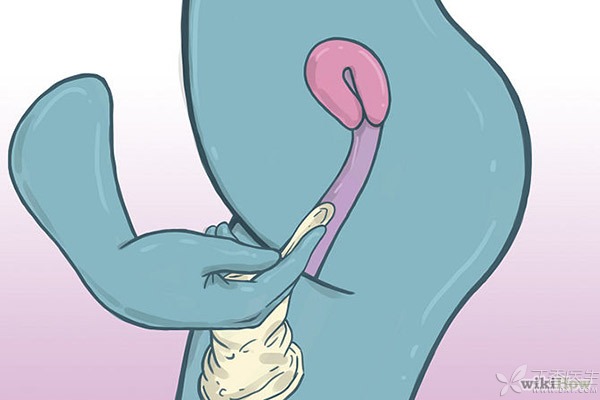 STEP 2: Push up along the vaginal wall and enter 6 ~ 9 cm into the vagina. 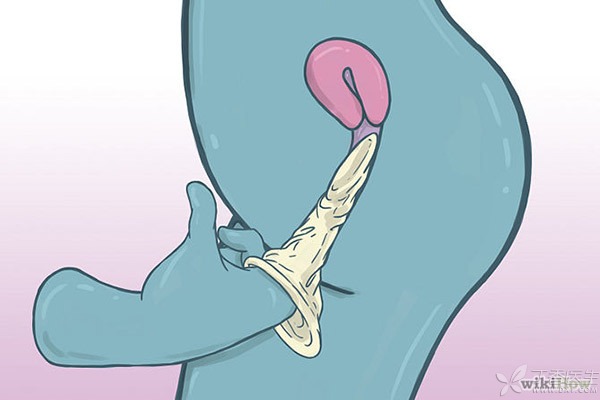 STEP 3: At this time, the outer ring covers the vulva and you can love freely ~ 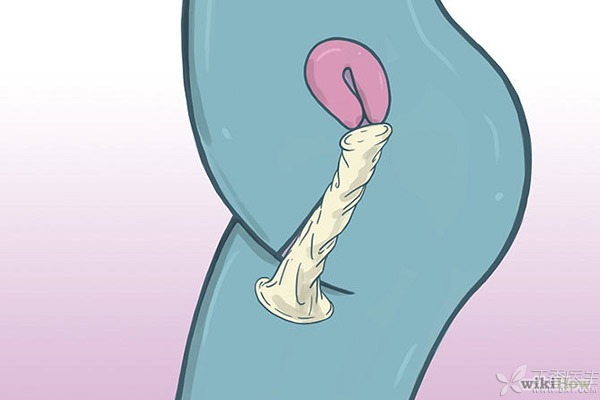 STEP 4: After loving, hold the outer ring, rotate it for 1 ~ 2 weeks, gently pull it out and discard it-perfect! 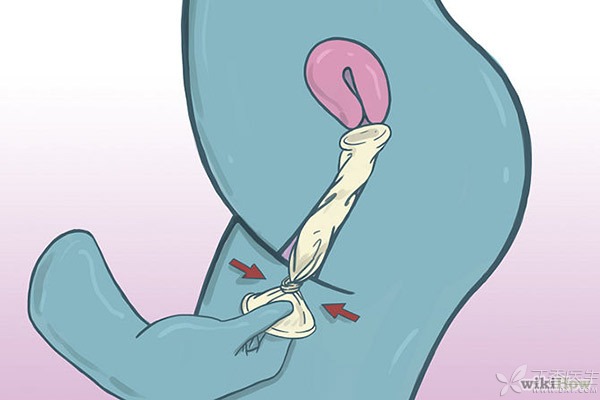 Of course, women’s condoms can also be placed by their partners. The method is the same as above. You can enjoy the service as long as you lie flat. Another method is to take out the inner ring and put it on Penis, similar to the male condom. It’s really a variety of games…

Precautions, specially for all kinds of use doubts

It is normal to feel the outer ring of the female condom moving when loving, so don’t worry. If the presence of the inner ring is very strong, it is usually because the inner ring is not placed deep in the vagina (above the pubic bone); If you feel the outer ring entering the vagina, or Penis entering the vagina from under or on the side of the condom, stop loving, take out the condom, add some lubricant, and place it again.

Can women’s condoms be used if they want?

Women’s condoms can be freely used after excluding the following situations [1]:

Can you accept female condoms?

Congratulations, you have another optional treasure in your contraceptive shopping cart today!

Female condoms are still a new thing for most people. It is hard to avoid doubts and rejection in their hearts. In fact, male condoms also suffered a lot of grievances in the early stage of promotion. Contraception also requires a little imagination and a little exploration spirit, don’t you think:)