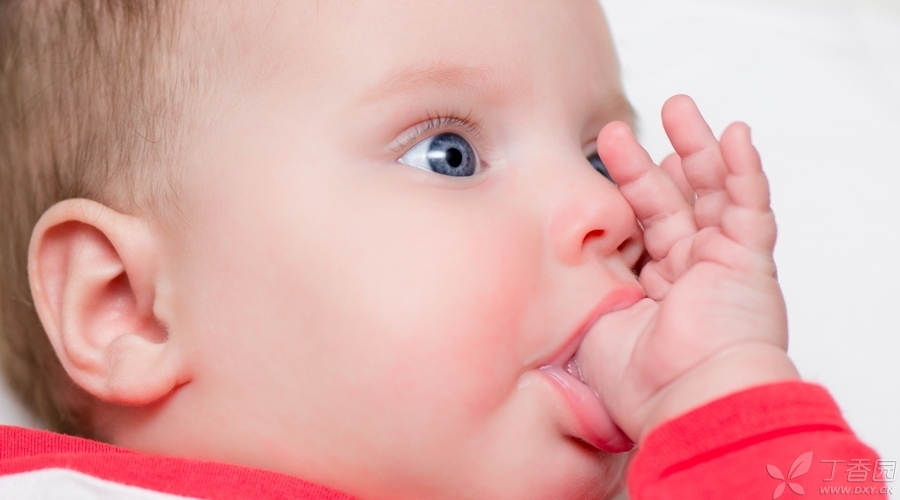 A few weeks after birth, most of the physical activity is reflex. For example, when the newborn baby hears a loud noise or his head suddenly leans back, he will make [a surprise] performance: his limbs are wide open, his neck is stretched, and then he quickly withdraws his arms to his chest, which is called [hug reflex].

Next, let’s understand the common neonatal primitive reflex one by one.

Sucking is also a baby’s ability before birth. Sucking reflex is when you put nipples, pacifiers or fingers into the baby’s mouth. When he touches the upper part of his mouth, he will automatically start sucking. Although sucking is an instinctive reaction, some babies still do not master it very well at birth, but after a period of practice, this reflex will become a handy skill for every baby.

There is also an interesting reflex behavior in the first few weeks after the baby is born-hugging reflex, Also known as [Moro reflex]. If his head suddenly changes posture or leans back, or is frightened by a loud or sudden sound, he will stretch his limbs and neck, then quickly withdraw his arms to his chest and make a hug. Hug reflex has different degrees of reaction in different infants, most common before the full moon, and disappears about 2 months ago.

When you fondle the baby’s palm, He will quickly hold your finger, This is another primitive reflex-the grip reflex. A few days before birth, the baby’s grip is so strong that he can almost grab your finger and hang his whole body up. But please don’t try this dangerous behavior, because he can’t control this reflex and may suddenly release his hand at any time. The grip reflex often disappears in 5 to 6 months.

Stepping reflex is another special talent of infants. If you hold the baby from his armpit with your hand (be sure to hold his head at this time), Leaving the sole of his foot on the plane, he will lift one foot in front of the other and make a step. This reflex will disappear in about 2 months and then reappear in nearly 1 year old, but it has become an autonomous toddler behavior by then.

Someone once told me that his newborn baby had a [fencing] posture. I was taken aback: [fencing]? Is it a kind of martial arts similar to the broken sword style? It turned out that he was talking about this kind of baby’s interesting primitive reflex-medically called ankylosing cervical reflex. When the baby’s head is turned to one side, the arm on the same side will straighten out and the arm on the other side will bend, looking like fencing. Ankylosing cervical reflex often disappears in the baby’s 5-7 months.