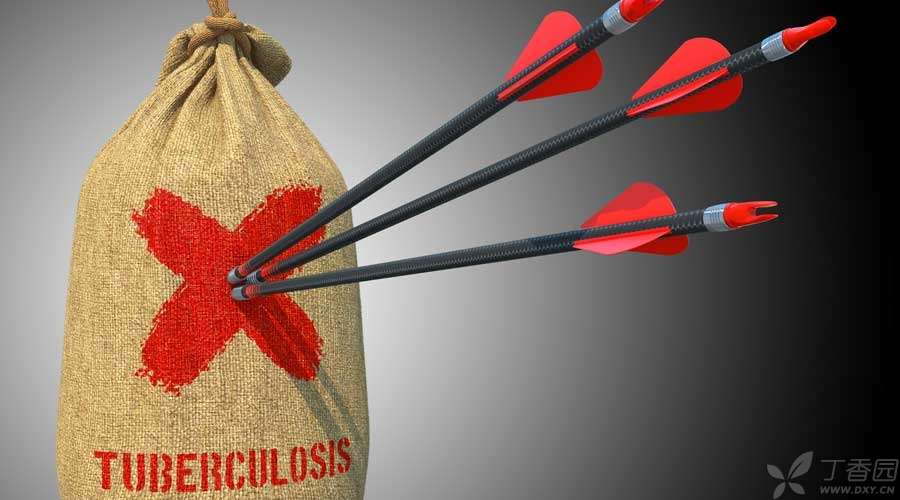 Bill Gates plans to spend most of the next 20 years fighting tuberculosis, malaria and polio.

He mentioned in last year’s year-end summary that [we have been lagging behind in the research on TB treatment. TB has always been a major cause of human death. Unfortunately, the current treatment plan is not perfect-especially drug-resistant TB. In recent decades, it has been stagnant.]

The Gates Foundation has invested billions of dollars in the prevention and treatment of tuberculosis worldwide.

This ancient disease has long occupied the top spot in the incidence of human infectious diseases. It is called “white plague” in the West and “nine tuberculosis in ten people” in ancient China.

To return in a swirl of dust?

With the progress of economy and the development of modern medicine, tuberculosis seems to have withdrawn from the public’s view and is no longer horrible. However, in fact, the epidemic situation is still grim. In previous reports, tuberculosis is likely to make a comeback.

More than 95 percent of tuberculosis deaths occur in low-and middle-income countries, and it is one of the three leading causes of death among women aged 15 to 44. It is also the leading cause of death among people living with HIV, accounting for one fifth of all deaths.

The onset of tuberculosis is closely related to human immunity. According to previous studies, 5%-10% of these latent infections will develop tuberculosis in their lifetime.

Tuberculosis can infect many parts of the body, except hair and nails, every part of the human body may be the territory of tuberculosis, but the most common is tuberculosis, because tuberculosis is infectious, so it is the enemy of human beings.

The other side of the severe epidemic is the slow progress in tuberculosis prevention and control.

For a long time, tuberculosis was considered [a disease of the poor], so that in the second half of the 20th century, few companies were willing to invest in the research and development of drugs and vaccines for this purpose.

On April 23, 1993, at the 46th World Health Assembly held in London, WHO declared [a state of emergency for tuberculosis worldwide].

In particular, the emergence of drug-resistant tuberculosis has added setbacks to the human war against this disease.

In 2013, about 480,000 people worldwide suffered from MDR-TB, with more than half of the cases occurring in India, China and the Russian Federation.

The so-called drug-resistant tuberculosis refers to the drug resistance of tuberculosis bacteria to drugs, which can not be killed by common drugs.

Is it really just the disease of the poor?

The reason why there is a saying of diseases of the poor is mainly because the onset of tuberculosis is related to human immunity, while poor people are more prone to tuberculosis due to malnutrition and poor living conditions.

However, this statement is not scientific. People with low immunity, such as HIV infected persons, end-stage renal disease and organ transplant patients, have higher risk of onset.

Diabetes patients and malnourished people will also have a significant increase in the incidence rate. Among them, about 20% of tuberculosis in the world is caused by respiratory tract immunity reduction caused by smoking.

Therefore, tuberculosis does not matter occupation or income, the key is whether there is contact with patients and their own immunity.

Don’t ignore it any more

The onset of tuberculosis is slow, the early symptoms are not serious, the patient often looks pale, the zygomatic flushes, occasionally coughs a few times, with some morbid beauty, European upper-class society once became fashionable to get tuberculosis. Famous poet Shelley is a tuberculosis patient, his good friend Byron envied extremely, also wrote in the letter to the friend that he also wants to get tuberculosis.

We can’t learn from Byron. If you live with patients with tuberculosis, you must pay attention to living in relative isolation from the elderly and children. It is better to let patients wear masks, keep indoor ventilation and disinfect sputum. You can spit sputum in a closed container containing 75% alcohol and then pour it out uniformly.

The treatment principle of tuberculosis is early, combined, moderate, regular and full-course. At least 6 months of combined medication must be adhered to, and the treatment course must be completed according to the prescribed plan to ensure the curative effect.

In the past few decades, due to various problems, the investment in tuberculosis prevention and control field has been insufficient and the progress has been slow. However, with the increasingly severe tuberculosis epidemic, more funds and talents have been invested in this field. Now, two new drugs are about to come out.

However, there is still a long way to go before human beings can eliminate tuberculosis, which requires the attention of the whole society.