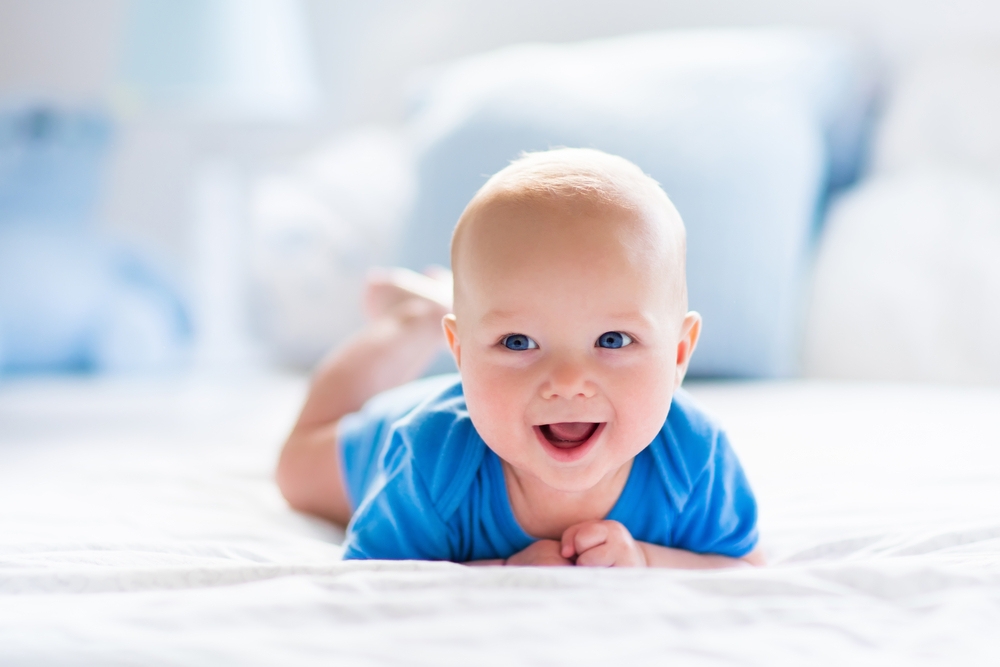 When the baby is still in the mother’s stomach, nutrition excretion can be solved by the mother through the placenta. But when the baby is born, eating, drinking, pulling and scattering become the top priority for parents.

I worry about my baby’s diarrhea several times a day, and I worry about constipation once every few days. The baby’s poop problem also breaks my parents’ hearts.

Once a mother left a message to Ding Ma saying, “Her baby has been feeding breast milk all the time. It was normal to eat breast milk and defecate before, but it has not been pulled in recent days. I heard people say that this is the baby saving belly. Don’t worry, but I don’t pull for several days. What if it is constipation instead of saving belly?” ]

Regarding stomach saving and constipation, I believe many parents have similar doubts and do not know how to distinguish them. The baby didn’t poop for several days. Is it true that what didn’t do it?

Dr. Clove will tell parents today how to tell whether the baby is suffering from stomach or constipation.

What is the situation in what?

Three to six weeks after the baby is born, some breast-fed babies (and sometimes some mixed-fed babies) can digest and absorb breast milk more thoroughly due to the gradual improvement of digestion ability, resulting in very little solid residue left by breast milk in the digestive system.

It is precisely because the amount of residue produced every day is too small to produce enough stimulation to the rectum to form defecation, and it often takes several days to accumulate to reach the amount needed to stimulate rectal defecation.

This kind of phenomenon is the common saying of “saving belly”.

When the baby has the phenomenon of saving belly, it often shows that the mother’s breast milk is of good quality and balanced nutrition, which can be fully digested and absorbed by the baby.

As long as the baby’s stool is still soft, all aspects of eating and sleeping are normal, the mental state is good, and the weight is growing steadily, parents can do no extra work in what and do not need to feed more water, especially before the baby reaches June, it is not recommended to give the baby extra water.

If parents really feel that they need to do some extra what, they can play more with their babies and let them move more.

However, although saving belly is a normal phenomenon, not every baby has it.

Some babies have never saved their stomachs and their defecation has been kept several times a day, which is also very normal.

Parents should not think that other people’s babies have saved their stomachs, so should their babies. As long as the baby’s growth and development are normal, does it have a what relationship to save their stomachs or not?

Breastfed babies normally have very soft poop, some even as thin as rice paste.

The poop of formula-fed babies is usually brown or yellow, and the texture will be thicker than that of breast-fed babies, but the degree of stickiness will generally not exceed sesame paste.

If the baby has difficulty defecating, the texture of the excreted stool becomes hard, or it is small granular, or even there is blood on the stool, the baby may have pain during defecation, and some may refuse to defecate due to pain, which often indicates that the baby may have constipation.

When the baby is not pulled out, although it is not possible to judge whether the baby has accumulated belly or constipation by looking at the characteristics of stool, it can also help parents to judge by observing some other conditions of the baby.