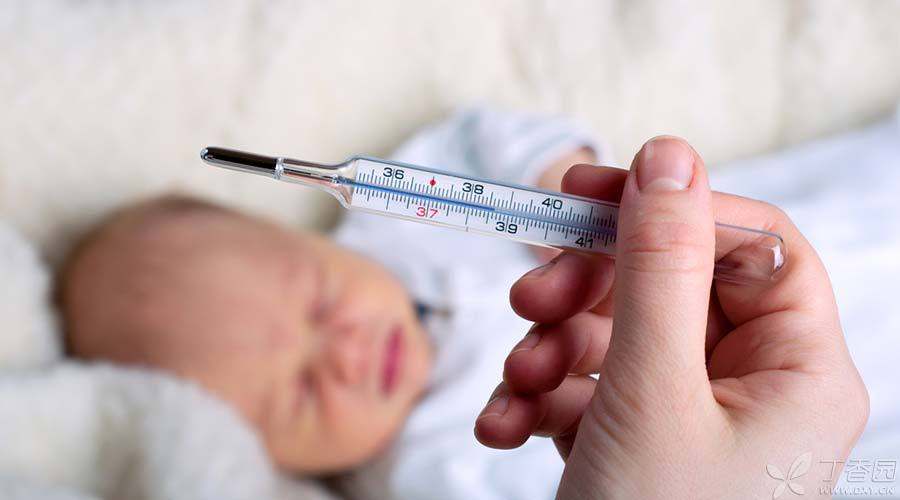 The so-called [enema therapy] is to inject liquid or drugs into the intestinal canal through the anus to achieve the purpose of cleaning or treatment. To put it bluntly, it is a way to clean the intestinal tract or administer drugs.

Enema is popular in many areas, Moreover, it is full of tricks. Fever, cold, diarrhea, pneumonia and constipation are all irrigated. The irrigation has saline, high-level antibiotics such as imipenem, and is also beneficial to commonly used antiviral drugs such as bavirin in China. Hormones such as dexamethasone are naturally out of the question, not to mention Bupleurum root, Radix Isatidis, Xiyan and other commonly used traditional Chinese medicines and traditional Chinese medicine injections.

Can enema therapy reduce fever? Is there any use in regular hospitals? In the field of pediatrics, how are enemas and similar suppositories used? Is it really [green, safe]?

Application of enema in pediatrics

For special patients, such as children with Hirschsprung’s disease, normal saline enema is needed to help defecate because defecation is difficult.

For severe constipation, salt water is injected into the intestines to flush out the excrement. This is occasionally required before colonoscopy to clean the intestinal canal. But now it can be basically solved by taking laxatives such as polyethylene glycol orally, and enema is no longer needed.

2. Some examinations or special treatment

Some examinations, such as Hirschsprung’s angiography, require contrast agent to be injected into the colon and then developed.

Special treatment, such as children with intussusception, requires gas or water to be injected from the anus, and the sheathed intestines are flushed out by the pressure of the gas or water.

There is also a neonatal disease called meconium intestinal obstruction, which is also relieved by diluting and dissolving meconium by injecting drugs from anus abroad. However, this disease is very rare in China, so it is rarely used.

The most common ones are Kaiselu, which squeezes drugs such as glycerin into the intestinal tract to stimulate rectum and cause defecation, acetaminophen suppository to reduce fever, and chloral hydrate retention enema to calm or sleep children.

Kaiselu is naturally specially used for rectum. Needless to say, the latter two drugs are only considered for rectal administration when the child cannot or is unwilling to take orally, such as when the child cries and refuses to take it, or nausea and vomiting upon taking it, or when fasting is required before and after surgery.

Why is enema not commonly used?

Oral administration does not require additional cost, and usually the speed and degree of oral absorption are higher than rectal administration [1]. Injection administration is faster, and the drug will not be digested and destroyed by gastrointestinal tract. The dosage can be very accurate, but it is mainly used for acute and severe patients or some irreplaceable situations.

2. Rectal administration is troublesome and has high risks.

There are problems such as easy leakage of drugs, small absorption area, irregular absorption, difficult control of dosage, etc. Some drug stimulation may also cause local ulcer. If intubation enema is used, it may also cause intestinal injury, perforation and other risks.

3. Not all drugs can be administered rectally.

Unless it is a suppository specially designed for rectal administration, or the drug instructions indicate that it can be administered by enema, it is not widely used in regular hospitals.

Why is antipyretic suppository not commonly used?

How magical is [enema to reduce fever]?

And because the suppository dosage is fixed when leaving the factory, it is not good to accurately adjust the dosage according to the child’s weight, which is also the reason why antipyretic suppository is not commonly used. And another drug ibuprofen is even less optimistic, the bioavailability of rectal administration is only 63% of oral administration [4], so ibuprofen suppository is basically not seen on the market. 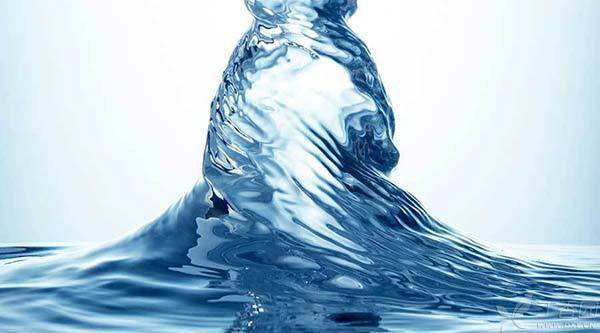 Which enema treatments are unreasonable?

2. Infusion of hormone and traditional Chinese medicine to reduce fever

Glucocorticoid is not an antipyretic, China’s 2008 fever guidelines clearly said: oppose the use of glucocorticoid as an antipyretic for children’s antipyretic. As for the traditional Chinese medicine that has not been verified by strict clinical trials to be safe and effective, let alone enema, it is not possible to inject into blood vessels.

Drug enema is unreasonable to reduce fever, and antipyretic suppository has no magic. Can enema physically cool children?

Pouring cold water into the anus and then letting it flow out can give some heat. If you pour it with ice water, the cooling effect may be better, but the discomfort of ice water enema can be imagined.

Then why are there still many children who just have an enema? One enema is good, of course there may be, and there should be many. In addition to the above-mentioned saline itself can take away some heat to help cool down, in addition to some drugs poured, such as many cold medicines containing acetaminophen, these drugs can also play a role in reducing fever when absorbed.

In addition, the human body itself has a body temperature regulation mechanism, Even if you don’t take medicine, the temperature is high to a certain extent and most of them will adjust themselves. This is also the reason why ultra-high fever is rare. In addition, most of the respiratory tract and enterovirus infection caused by children’s fever are basically self-healing diseases. Most of them will be good without medication. It is not surprising that children have fever after enema treatment.

Therefore, there is nothing magical about [enema to reduce fever].

In addition to antipyretic suppository can be used for antipyretic, try ice saline enema under ultra-high heat. Other enemas, whether they use what drugs, will not bring extra benefits to children. They have no magical effect on reducing fever, nor will they have any magical effect on other diseases such as colds, diarrhea and pneumonia. On the contrary, problems that could have been solved without special treatment or oral drugs will cause children to suffer and even face more risks.

Harm of Abuse of Enema Therapy

Plug an antipyretic suppository is not dangerous for what, but intubation, liquid injection and drug enema may cause intestinal injury such as perforation and hemorrhage. Children have a greater risk because the intestinal wall is weaker.

Giving children hormones and antibiotics that should not be used and changing the use of drugs at will may increase the risks of allergy and drug resistance. Local drug stimulation may also cause colitis. Enema may also change the normal flora environment of intestinal tract and induce intestinal infection. Keeping a large amount of liquid enema for a long time may also lead to water electrolyte disorder and even death of children.

Causes of Abuse in Enema Therapy

Since there are no special benefits and risks, why do so many doctors in China give enemas to their children?

Personally, I guess it may be because the child is small, sometimes he does not cooperate with the medicine, the blood vessels of the child are small, the injection is not good, the parents are anxious, and the doctors are anxious, so he simply intubates the medicine into the anus. This may be one of the reasons why [enema antipyretic] is mainly used in pediatrics.

In addition, some [Western doctors] who do not have any concept of evidence-based medicine see others do the same and follow suit. In some remote and backward areas, people who have not received formal medical education also work in some small clinics and black clinics. All kinds of factors have jointly created the chaos of [enema to reduce fever]. Faced with this situation, parents have no choice but to stay away from hospital doctors who carry out these treatments.