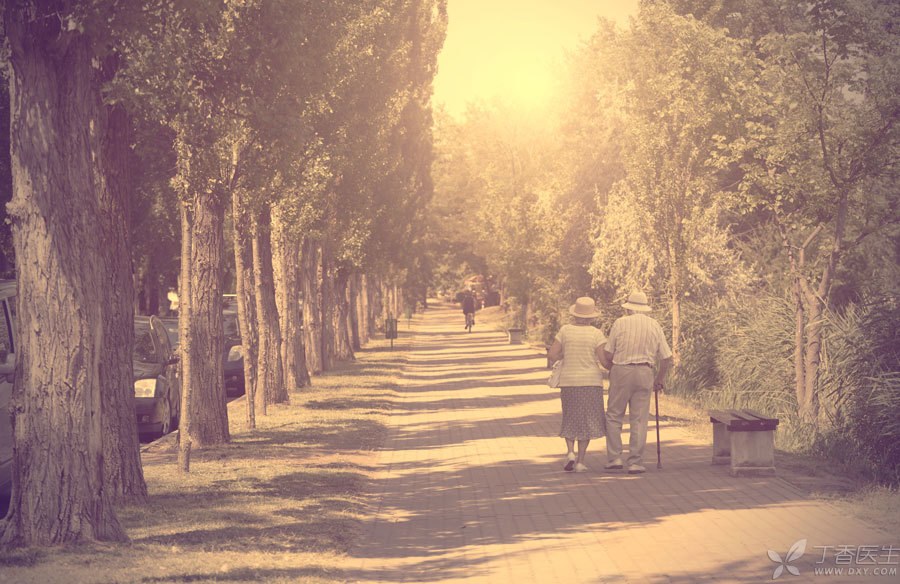 On December 28, such a post appeared in the Clove Garden Forum. 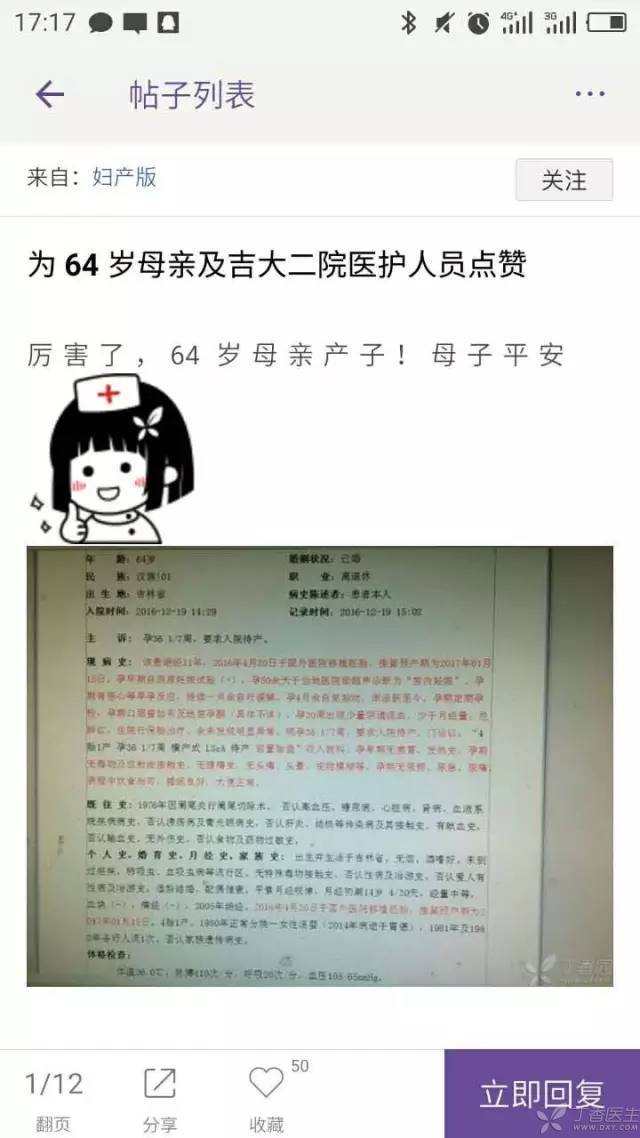 Foreign doctors used egg cells donated by others to carry out in vitro artificial insemination for the mother, and used exogenous sex hormones to restore postmenopausal uterine function. Successful pregnancy cannot be achieved without the progress of modern medicine.

According to medical records, the mother has been menopausal for 10 years. In 2014, her 34-year-old only daughter died of gastric cancer. As a result, she became a member of the [lost independence] group. This is also the reason why she risked her life to conceive and have children again.

Coincidentally, before that, there were several cases of pregnancy and childbirth for people over 60 years old in China. What they have in common is [losing independence].

Since the new century, lifestyle changes, tumors, cardiovascular and cerebrovascular diseases and other traditional [senile diseases] have become younger, which accidentally [happened] affected people born during the strict family planning tide in the 1980s-many [lost independence] elderly people, and this is the reason.

However, miracles are not free.

Every super-old parturient who gives birth smoothly is piled up with countless losers.

At the same time, for the parturient itself, it also takes great life risks-hormone supplement leads to changes in the internal environment, complications during pregnancy, insufficient reserve of cardiopulmonary function, decreased tolerance to surgery, etc.

The birth of super-elderly pregnant women is definitely not something worth promoting as a [miracle].

Publicizing this kind of news in the circle of friends and on news websites may bring a wrong signal to many middle-aged and elderly people: [As long as you want to have a baby, you can always do it.]

But what the media will not report is that in such a big adventure called [maternal love], the vast majority of people ended in tragedy.

If one day, an old man who has been menopausal for ten years sees the report and kindles hope, he comes to your hospital and asks the doctor to help him make IVF-even if the patient claims that he is responsible for the accident, will the doctor take it or not?

If you don’t accept it, you will inevitably be labeled as [technically incompetent] or [inhuman]. If you receive a doctor, you will have to bear huge medical risks.

The decision made by the super-old [lost independence] to seek to have offspring is by no means just a medical problem.

@ Wonderful and carefree: Seeing this post is actually the most heavy thing in my heart, which exceeds the shock brought by the medical scope.

We cannot deny the greatness of maternal love and the brave heart of longing to be a mother. It is it that makes a 64-year-old man risk his life to do an impossible thing. The risks and sufferings during this period are the deepest that only the parties concerned can understand.

However, I feel that this kind of behavior is somewhat irresponsible. Such an elderly pregnant and lying-in woman not only has its own danger, but also worries people whether it can bring healthy body to her child, and whether it can give him the company he should have during the growth of the child.

Since he is given life, he should be satisfied, instead of the defect with high probability from the beginning.

Those who only know the tragic situation of their parents who lost their only child and those who only know the great maternal love have ever measured the feeling of orphans? Have you measured how children feel when they go home from school to cook and feed their parents medicine? Do you realize the feeling of giving up your studies in order to support your family? Some people may say that the family has good financial conditions and a carefree life, but their parents are so old that their physical strength will inevitably decline. Do they feel that their parents do not play, run and jump with their children? Think of children, do you think they are great? If these children are also in poor health, who else can they rely on? Families that lost their independence are miserable, but children cannot be expected to solve the problem of the elderly who lost their independence. What is needed is the country’s social security system.