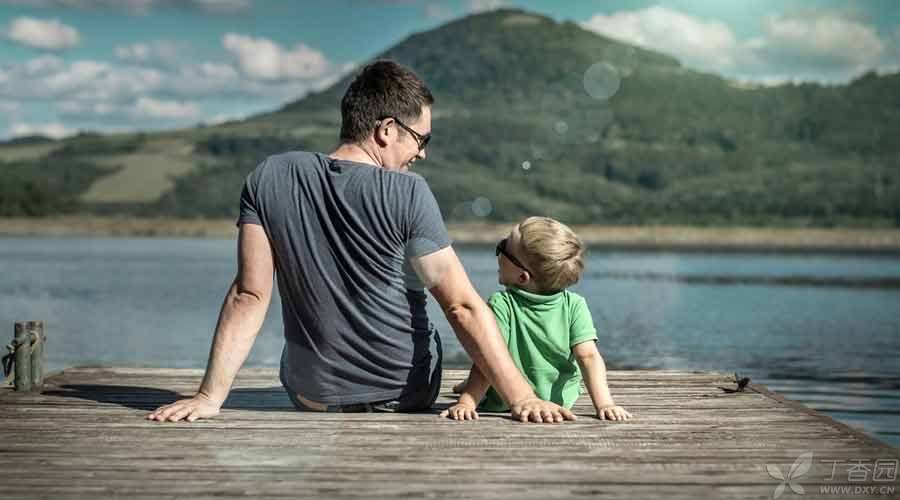 At home and even all over the world, taking babies is almost always regarded as a part-time job for mothers.

From nursing to feeding, changing diapers to coax people to sleep, from playing with them to accompanying them to reading, sending them to and from school, early education classes and interest classes… I saw almost all the shadows of my mother.

We are all used to it.

But habits are not necessarily good.

It’s a holiday, Eva’s father. Do you finally have time to take care of the children for a few days?

In our country, compared with mothers, the frequent absence of fathers in the process of accompanying their children makes many children have to experience psychological [partial eclipse]. At the same time, many families trapped in this area do not know it.

One of the typical situations is that fathers and mothers are seriously unequal in the time and quality of accompanying their children. Even in some extreme cases, some fathers will be absent from the important stage of their children’s psychological growth for a long time.

For many families, many parenting details are basically dominated by mothers and other women in the family. Even if fathers are involved, their performance is far less than that of their children in many aspects-they are clumsy in changing diapers, they cannot tell stories to their children well, even if they are with their children, they are not good enough to accompany them, and they can’t fit their mobile phones and tablets.

In the process of raising children in this way, the family, intentionally or unintentionally, has created an environment in which children have to be partial to food and brought them into a vicious circle.

In this vicious circle, the mother’s contribution has become the obvious mainstream. The father of the child may be more busy working hard to play a good role as the pillar of the family, resulting in the child being only able to get direct upbringing energy from the mother for a long time and being psychologically [partial eclipse].

In the end, the child is either unable to reach the parenting resources from his father, or has indigestion of his father’s parenting, which has buried hidden dangers of psychological development.

The lack of father’s love, first of all, is the lack of interaction with father stickiness, to put it bluntly: [not close enough].

For the vast majority of children, They will choose their mother as the first object to form attachment in their early life. However, as they grow up, usually at the age of 2 to 3, this only attachment object can no longer meet the needs of children in this respect. At this time, fathers often need to enter this attachment environment as candidates in the first echelon.

At this juncture, If he doesn’t show up or doesn’t do well enough, This role is bound to be taken first by others-which will directly make it difficult for the father to find such a good opportunity to cultivate feelings with his children efficiently for a long time to come. It is precisely this [lack of affinity] caused by lack of company that has become the psychological basis for more specific problems:

Children don’t accept you, how do you expect to educate children well?

Only when the father can truly understand that the child likes what, is afraid of what, is good at what and hates what. At the same time, your child also gets a window to truly understand you. You are no longer the [father] who leaves early and returns late, but a full, warm, even interesting and kind-looking [father].

In the process of accompanying, both father and child become three-dimensional and full in each other’s cognition, and of course the subsequent communication is easier.

Secondly, the lack of father’s love will also lead to the lack of male benchmarks in life.

The lack of father’s love is likely to lead to children’s wrong understanding of this important theme of life.

In families where the father has been absent for a long time, The sources of male benchmarks in children’s minds are very complicated, Lack of identity. He may come from any part of any one of Uncle Two, Uncle Three and Lao Wang next door. Unfortunately, children do not yet have a good understanding of the diversity of men. These men who have appeared in their lives but have not communicated in depth cannot become a correct male benchmark.

At the same time, a father who has long been involved in family life and has enough accompanying experience can bring a consistent male image to his children. This image, regardless of its advantages and disadvantages, we need to admit first that it is better to have it than not.

As long as he is not an out-and-out drunk or violent person, Then he is better than the so-called male benchmark made up of many outsiders. However, some dads are not even qualified to talk about themselves [how to do better], because in this family, his sense of presence is too low. Only by being a what can he be qualified to discuss how to do better. 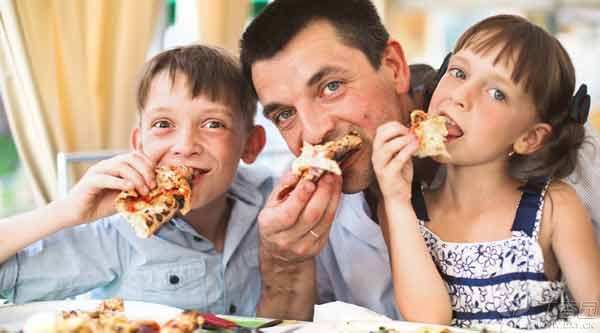 The absence of the father will lead to the lack of more effective and targeted discipline for children.

In some families, the main reason why children are difficult to control may only be the gender of the manager. Current research has found that fathers are more effective than mothers in discipline related to morality and rule awareness. For education on these topics, fathers take advantage of gender.

In the course of children’s psychological development, There are some things to learn and grow, Father has inherent advantages in leading and guiding, because they can often play more diversified roles. He can be a leader, cooperator, consultant, messenger, and even deliberately play [enemy] and [opponent] in interaction, which increases his influence and persuasion in many aspects, thus bringing advantages to targeted education.

Perhaps many people think that with their children, who is not with them? But after reading the article, you should already know that the company from your father has an irreplaceable effect.

Next, before you get up and go with the children, One last reminder-all the company, All should be based on one foundation: Being a father is really accompanying his children, not having one match or half-heartedly watching the children. And this is exactly the most difficult place for fathers to change. After all, the pace of life is fast, the work pressure is high, and the leisure time is little-but in the face of children, it is better to let the companionship belong to the companionship itself.

Because only in this way can children receive more equal influence from their parents and not let their growth deviate under the influence of psychological [partial eclipse].