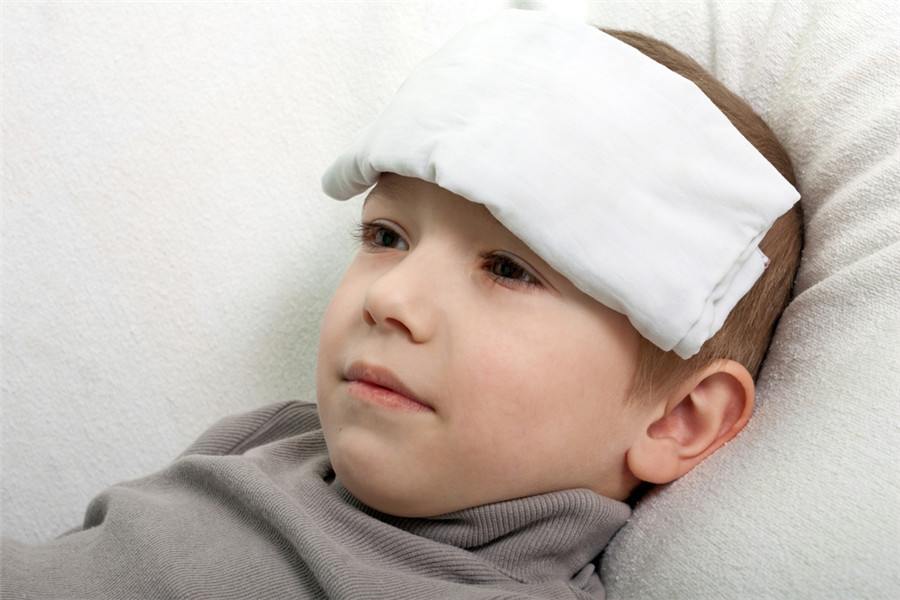 Cases of death caused by jellyfish stings are not uncommon, and parents must pay enough attention to them.

Quickly take the child out of the area where jellyfish exists to avoid being stung again.

Use tweezers, sticks or gloves to remove tentacles from the stung area of the child. Do not directly touch the tentacles or stung area with your hands.

It is absolutely forbidden to rinse before tentacles are removed. After removal, soak or rinse the wound with seawater or vinegar for 15-30 minutes, which can inhibit the activated prickle bursa from releasing toxins. There are reports in China that baking soda can also be used for rinsing. However, fresh water must not be used!

After the above treatment, seek medical treatment in time. After being stung, the child may suffer shock or even death in a short period of time due to allergy, poisoning, etc.

The following treatment must be carried out after tentacles are removed:

If you carry shaving cream or soda with you, Can be smeared on the stung part, Prevent the release of toxins from inactivated thickeners. If you have card items such as razors or bank cards nearby, It can shave the stung part to shave the stinging sac. If you carry antiallergic drugs (chlorpheniramine, diphenhydramine or loratadine) and painkillers (acetaminophen) with you, you can take the drugs according to the prescribed dosage to relieve allergic symptoms and local pain.

Eye stings can be washed with artificial tears or wiped with a towel soaked in acetic acid. Care should be taken not to let acetic acid enter the eyes. Diluted acetic acid can be used to rinse the mouth and spit out the stings in the oral cavity.

When helping children remove jellyfish tentacles, parents must pay attention to protect themselves, wear gloves or use tweezers to remove tentacles.

2. Rinse and rub that stung part before removing the tentacles

Fresh water flushing, hot compress or cold compress, rubbing and massaging, wiping with towel and other measures may stimulate and accelerate the release of toxins in the stinger capsule.

Therefore, all treatments that may accelerate the release of toxins are prohibited before tentacles are removed.

2. Avoid swimming in the sea after rain. Jellyfish will approach the sea when it rains, which is more likely to cause jellyfish stings.

3. Pay attention to the children when playing by the sea. Even the dead jellyfish on the beach may still stab the children.