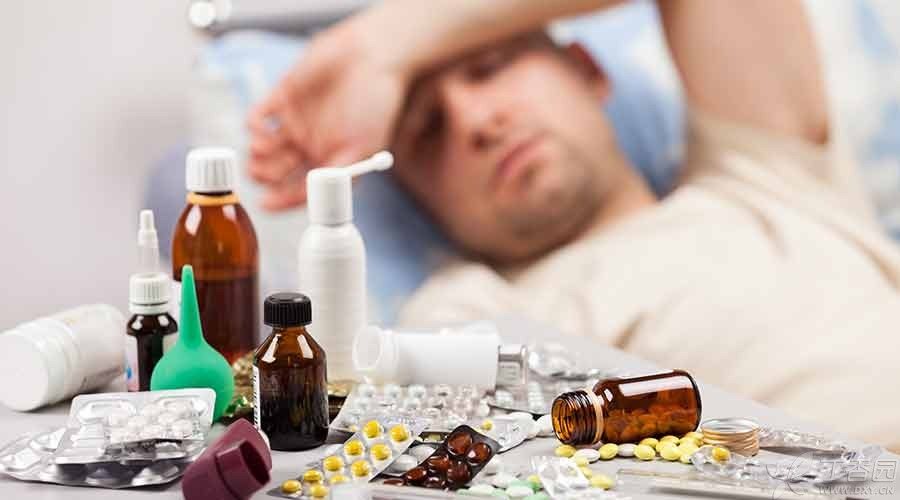 You have a cold, cough, runny nose and hot water, but you still have a lot of things to do to rest in bed. You went to the nearest pharmacy and bought a box of medicine. You said that the place in your home is small, so just take out the medicine board and put it away. The instructions and the box can be thrown away.

[The instructions are full of nonsense, but I can’t understand them anyway.]

Well, I admit, drug instructions are usually boring and have too many professional words, which makes people look big.

But the somebody else is not nonsense. At least the following four questions, we’d better make clear.

The expiration period and validity period are better understood if they are marked accurately to the date of the year, month and day.

1. Don’t take drugs that are close to expiration.

In fact, [valid until August 2015] and [invalid until September 2015] mean the same, that is to say, you can eat in August and leave in September. It expires.

Can I still eat on August 31? In theory, it can, but in fact it is not recommended.

Because the premise of the validity period of drugs is [under the specified storage conditions]. Generally speaking, the storage of drugs requires normal temperature and dryness, some drugs require protection from light, and some drugs even require refrigeration. However, in ordinary homes, it is estimated that the storage conditions cannot be met or even no attention has been paid to them.

Therefore, if the medicine is too close to its expiration date, don’t take it.

If you open it and find something wrong with the appearance of the drug, such as swelling, discoloration or mildew, don’t take it even if it is far from expiration time. The drug is likely to have deteriorated, failure is a trivial matter, and toxic reactions are troublesome.

[Caution] [Avoidance] [Disability] These three synonyms are mainly due to the different degrees of warning.

[Caution] is a primary warning, which means [think carefully before taking medicine].

Caution is mainly to warn those who like to take self-medication. If the doctor personally prescribes this medicine to you and confirms that it is no problem to take it, then there is no need to worry too much.

If you look at the instructions and find that you belong to the forbidden or forbidden group, it means that the probability of some adverse reactions on you is relatively high, and you must communicate with the doctor again for confirmation. Especially forbidden, once adverse reactions occur, the consequences will be very serious. 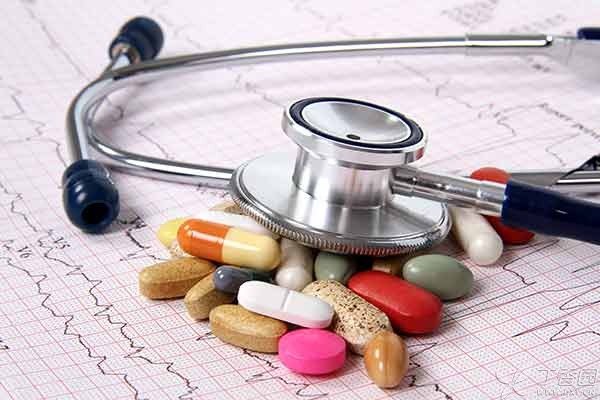 [Common] [Occasional] [Rare] Adverse Reactions, Should We Be Afraid?

The word “common” in “common adverse reactions” is not an adjective, but a rigorous expression of the incidence of adverse reactions. According to different incidence rates, a total of six files are: very common, common, rare, occasional, rare, very rare.

However, in general, the [common] problems (headache, nausea, gastrointestinal reactions) are not too serious, and the serious problems (blurred vision, syncope) are mostly [occasional] or [rare]. After all, if serious adverse reactions occur frequently, the drug will have to be withdrawn from the market.

There are two extremely boring numbers in the instruction manual, one is the drug specification and the other is [quasi-word]. Because it is a number, you may not bother to read it, but there are still many ways to do it.

1. Look at the specifications, mainly for fear of eating the wrong dose

2. Look at [Zhunzi] in order not to be fooled by merchants.

Even if it is marked with the [Chinese medicine quasi-word] medicine, it is also suggested to go to the [data query] column of the China Food and Drug Administration website to check whether this quasi-word corresponds to this medicine. Some fake drug instructions will print a seemingly formal Chinese medicine quasi-word approval number, but you found out only after checking that it is simply Zhang Guanli Dai!

I hope to open the medicine box again next time. You will already look at these four key points and know how to use medicine safely.