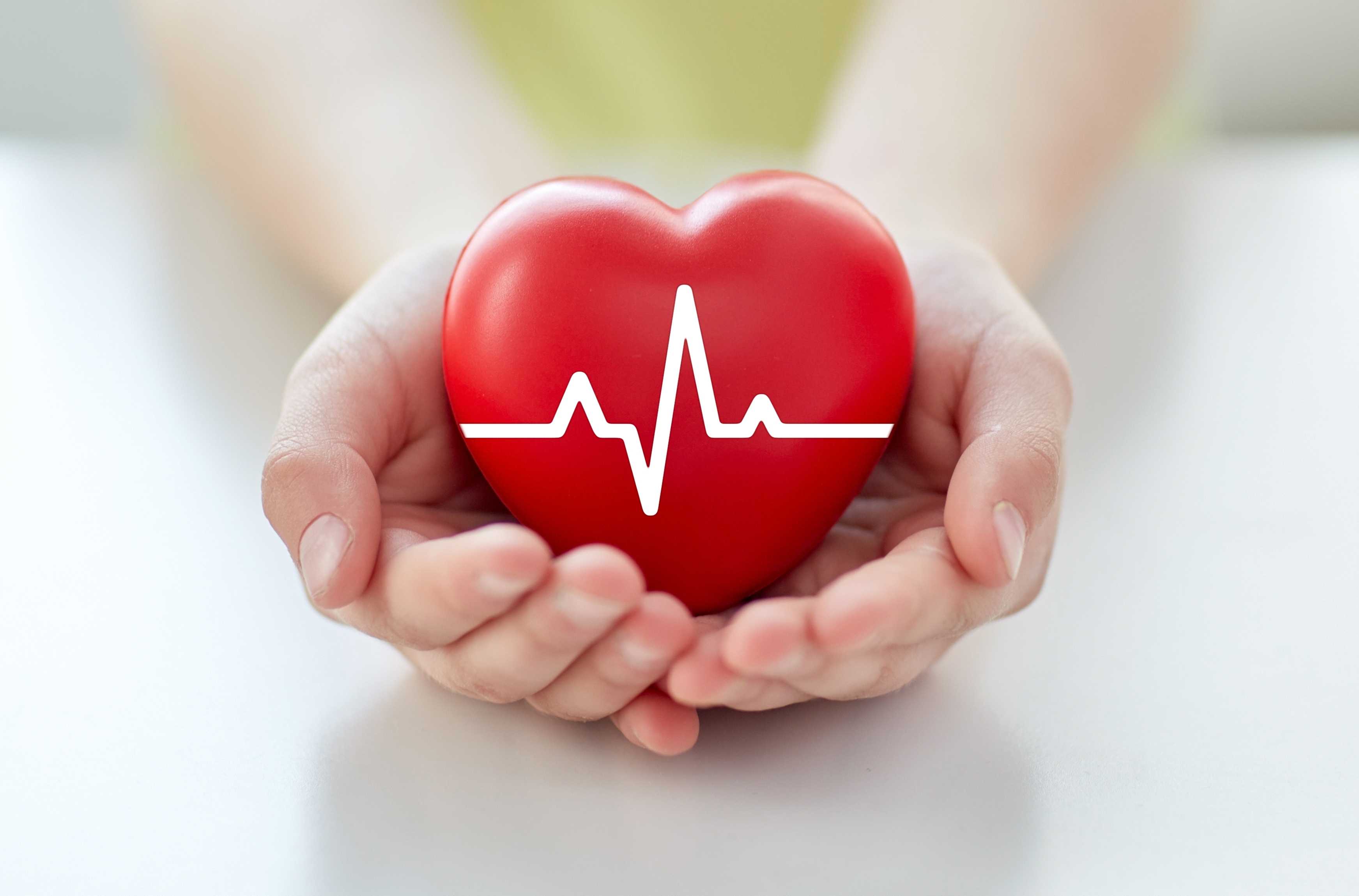 There is a very popular post, which must have been read by many people.

Life will be overdrawn in advance by sports. The more young adults appear to be stronger than ordinary people, the faster they decline in their middle and old age.

The main meaning seems to be to say: exercise reduces one’s life, and life lies in rest. But in fact this is a fallacy! What is wrong?

Truth 1: Mammals have a law of life expectancy, but people are exceptions.

The above post can attract attention, mainly because it mentions the relationship between exercise and life span.

There is an interesting natural phenomenon. The heartbeats of various mammals are basically similar in life, about 2.5 billion times.

It is not without basis to say that [animals with fast heartbeat live short], but human beings should be excluded because human beings have mastered science.

As can be seen from the above figure, human beings are obviously not on the negative correlation line between heart rate and life span, and the life span of human beings is much higher, mainly due to scientific development and social progress.

The reason why rumors are wrong is that they mistakenly regard the [correlation] in the study as [causality].

Let’s give another example: the weight of animals also has a curve with their life span. Whales can weigh up to 120 tons and live for about 80 years, while hamsters weigh about 60 grams and live for only 3 years.

Truth 2: Exercise will not consume life span, but will prolong it.

If it is true as the first post said [exercise reduces one’s life], then it seems that the following two conclusions can be inferred:

In fact, we can find many documents to tell you that what is the truth:

A 2012 paper published in the British Medical Journal showed that Olympic medal winners lived an average of 2.8 years longer than the public control group.

Some people may argue that not all Olympic sports are very intense, such as shooting. So if the sports lose their lives and the fierce Tour de France, should the life span of the competitors be shorter than that of ordinary people?

2. The death rate of Tour de France cyclists is lower.

A paper published in the European Heart Journal in 2013 showed that the death rate of Tour de France cyclists was 41% lower than that of the same control group.

Some people may retort that these are all excellent athletes. Maybe they have better genes, or they have extraordinary social status and living conditions. Then, let’s look at ordinary people again.

In 2012, researchers at Harvard University studied the follow-up data of nearly 650,000 people over 40 years old for decades and showed that:

Walking fast for 75 minutes a week prolongs the average life span by 1.8 years compared with those who do not exercise. Walk fast for 150 minutes a week, prolonging the average life span by about 4 years. People who exercise regularly and maintain normal weight live 7.2 years longer than obese patients who do not exercise. Low exercise can reduce mortality by 20%. Moderate exercise reduces the mortality rate by about 40%.

Seeing here, those who believe in scientific basis should not be difficult to draw scientific conclusion: sports not only do not reduce life span, but also prolong life span!

Then the question arises: Exercise makes the heart beat faster, while the life span of faster heart beat is shorter. Why does exercise prolong the life span? There seems to be some contradiction between the two.

Athletes live longer for many reasons. The most likely main reason should be that exercise enhances cardiopulmonary function, so the [resting heart rate] when not exercising decreases.

This phenomenon of becoming [athlete’s heart] is a manifestation of strong myocardial function.

In addition, human beings are creatures, not machines. We cannot compare the length of life with simple [loss], and we must not ignore the adaptability of the human body.

Adherence to proper exercise will bring about improvement of body function, reduction of resting heart rate and extension of life span.

Exercise not only makes people energetic, but also helps to control body weight and prevent or delay cardiovascular diseases, type 2 diabetes and certain cancers. The health benefits of exercise, like the disadvantages of smoking, are a fact that has been proved by a large number of medical studies.