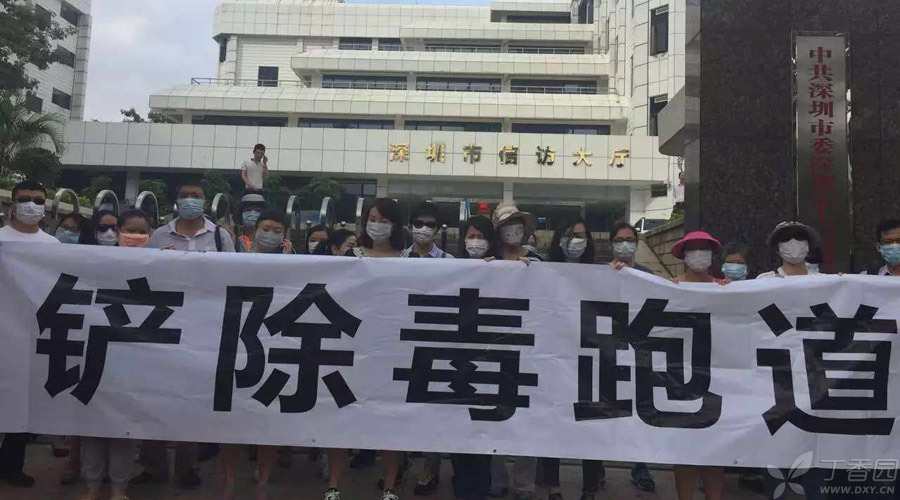 In early November 2015, in Shenzhen, Guangdong, parents of students in many schools headed by Nanshan Affiliated Primary School of Beijing Normal University were worried and uncomfortable for several months. Because there were many incidents of dizziness and nosebleeds in their children’s schools, and some children were diagnosed as rare [benzene poisoning].

However, according to media reports, on November 3, Shenzhen Nanshan District Education Bureau released the test results of the school’s runway: in the test of the laid plastic runway, one index exceeded the standard, and the total detection value of toluene and xylene was 0.27 mg, more than 5 times higher than the national standard (0.05 mg).

At present, the school has not responded positively to the dissatisfaction of parents. Some parents of students took their children to Guangzhou, Hong Kong and other surrounding areas for physical examination. No benzene poisoning has been found in the physical examination results, but various [parameter abnormalities] are common.

Why does plastic runway cause benzene poisoning? Does benzene poisoning show what? How can we prevent it? I hope this article can help everyone to know more about how to avoid excessive intake of benzene in daily life.

Why is there benzene in the runway?

Benzene and its compounds play an important role in modern industrial production. The rubber, plastic, resin and chemical fiber fabrics we use everyday all contain benzene and benzene compounds.

Ma Peibin, chief physician of the Institute of Occupational Health and Poisoning Control of the China Center for Disease Control and Prevention, once pointed out that people have many opportunities to come into contact with a series of harmful substances such as benzene.

There are many links in the production, manufacture and installation of plastic runways, which are related to benzene.

Benzene already exists in the production process of plastics and synthetic rubber.

If paint is used again on the runway, whether oily paint, water-based paint or powdery paint, benzene may be contained.

Adhesives may be used in the runway installation process, and these adhesives may also contain benzene or formaldehyde, etc.

How does benzene on the runway enter the human body?

Benzene is actually a colorless, transparent liquid with a [aromatic] smell. It volatilizes easily at normal temperature, which also means that it may be absorbed by the human body.

After benzene enters the human body through lungs (respiration), gastrointestinal tract (ingestion) and skin (contact), It flows through the body with the blood circulation and is temporarily stored in bone marrow and fat. Most of the benzene is metabolized by the liver and bone marrow. Benzene and some of its compounds are harmful to the human body during this metabolic process. After that, most of the benzene metabolites will be excreted through urine within 48 hours. 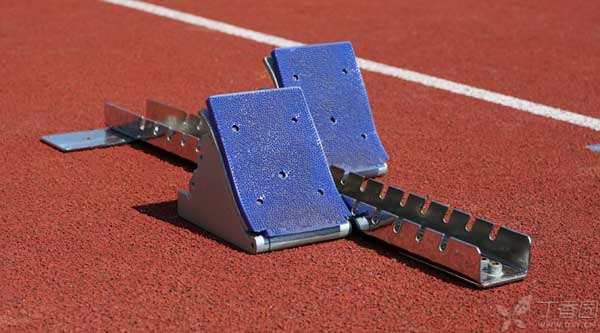 Is benzene harmful to what?

Studies have shown that benzene may cause damage to blood system, reproductive system and nervous system. However, the degree of damage depends on the type and concentration of benzene and the time people stay in such an environment.

Chronic and long-term exposure to benzene may increase the chance of tumor occurrence and may also affect bone marrow hematopoietic function.

However, news reports reflect that the children’s nausea, vomiting, lethargy, vertigo, accelerated heart rate, headache and other symptoms are consistent with the manifestations of mild benzene poisoning.

We can be what?

First of all, we must strictly control the source, use some standard decoration materials and improve the construction process.

Attention should be paid to ventilation. In addition to natural ventilation, some industrial means can also be used to increase ventilation efficiency.

Both adults and children should pay attention to avoid lying down or lying on the runway when exercising, and wash their hands and faces after exercising.

In view of the uneven level of construction in our country, if one suspects that one’s children are poisoned or have excessive benzene intake, it is recommended to go to the hospital for examination as soon as possible.

According to the latest announcement of Shenzhen Nanshan District Education Bureau on November 20, Part of the school that closed classes before has returned to normal order. However, there are still a small number of students who have not returned to school. Nanshan District Education Bureau has decided to dismantle and replace the suspected [toxic] runway. Third-party organizations have also intervened and tested the relevant indicators several times. Whether the collective poisoning incident of primary school students is related to the runway has not yet been determined.