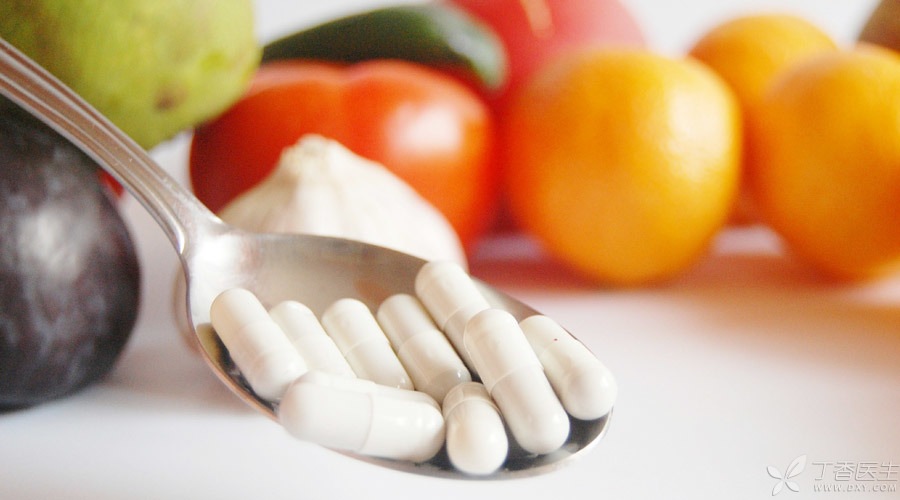 [Tuberculosis] Sounds strange, just like people who have not experienced SARS do not know how horrible SARS is.

Tuberculosis and SARS are infectious diseases transmitted through respiratory tract, but the onset is relatively slow and it is not easy to attract people’s attention. However, the large number of tuberculosis patients deserves our attention, especially for friends who are elderly or have chronic diseases such as diabetes.

In order to facilitate everyone to remember the key points of standardized treatment, Director Gao Mengqiu introduced the cross policy of tuberculosis treatment to everyone:

After the diagnosis of tuberculosis, you should start taking anti-tuberculosis drugs immediately without delay.

When tuberculosis was first discovered, the patient’s physical condition was the best. If you delay without treatment, your body’s resistance will gradually weaken, and the damage to your lungs caused by tuberculosis bacteria will further worsen. Even if you treat it later, it will be difficult to recover. Early treatment can reduce lung damage, leave less sequelae, and recover better.

These are the benefits of early treatment for the patient himself. At the same time, early treatment can also reduce the possibility of infection of relatives and friends around.

Combination: Use of Multiple Anti-Tuberculosis Drugs

The purpose of doing so is to enhance the curative effect of drugs and reduce the possibility of drug resistance of Mycobacterium tuberculosis. As the saying goes, all-round coverage, weeding and root removal, to avoid future troubles.

According to the doctor’s advice, the key to successful treatment is to stick to regular medication within the specified time.

If TB patients stop taking drugs at will or take drugs intermittently, they will not achieve the therapeutic effect and will also lead to drug resistance of TB bacteria. When you want to treat TB well again, the originally effective drugs may fail and the treatment will be even more difficult.

The dosage of drugs must listen to the doctor’s advice, and cannot be increased or reduced at will.

The dose is too small to inhibit the reproduction of tuberculosis bacteria, which is easy to produce drug resistance and affects the curative effect. Too large a dose will produce side effects.

Any drug will have certain toxic and side effects, but if it is not used, the disease will cause greater harm to the body. Therefore, the drug should be in an appropriate amount, no more, no less, not only to ensure the maximum curative effect of the drug, but also not to cause the best toxic reaction.

Anti-tuberculosis drugs generally need to be taken for more than 6 months before they can be stopped.

Taking medicine time is too short, the possibility of tuberculosis recurrence will increase, and the purpose of cure will not be achieved if all previous achievements are wasted. Need to remind everyone is, whether to stop using tuberculosis drugs is not decided according to the improvement of symptoms, must complete the prescribed course of treatment, through the judgment of experienced doctors to stop taking drugs, never make decisions to stop taking drugs without authorization!