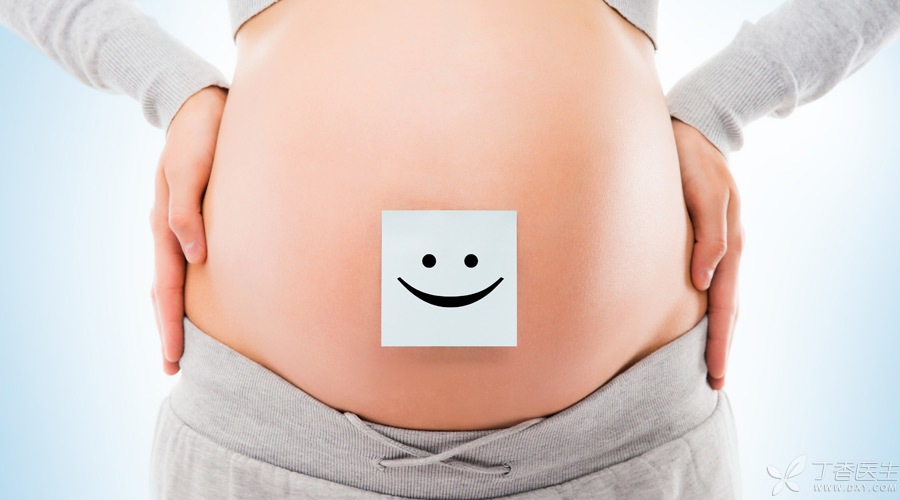 The doctor gave me the ovulation induction drug Pricon, but I heard more about Gonafin. At that time, I was a little surprised how I used this.

Only after checking the data did we know that there was no difference in the excretion promotion effect of the two drugs. Only because the dosage forms were different and the suitable situations were different did doctors have a choice.

Of course, in addition to these two, there are other ovulation induction drugs. The doctor will choose them according to your situation. There is no need to compare them with others. Just listen to the doctor.

The 4th day of promotion

B-ultrasound at the beginning of the week showed that there were 4 ~ 5 basal follicles on the left and right, totaling about 9.

After that, on the 4th day of the excretion promotion drug, the doctor told me that 6 follicles had been born in this cycle. Later, the doctor increased the dosage of my medication for the next few days.

The 10th day of promotion

October 6 is the 10th day of my promotion. The doctor gave me B-ultrasound and looked at it for a while. He said that the follicles in the ovary are more on the right and less on the left, and can take about 10. (My left fallopian tube was removed due to ectopic pregnancy, so the sensitivity of the left ovary to drugs will be lower, which is also expected)

The doctor told me that I could have a night injection at night. At the same time, I reduced my dosage of promoting injection and stopped using Dabijia.

The so-called [night needle] is actually a needle that should be given at night before taking eggs. Generally, hCG is used to promote follicular maturation.

Under normal circumstances, the night needle is given about 33 hours before the egg is taken. It is recommended that everyone should not have sex after the night needle, so as not to affect the drug effect.

I was the first to play at 8: 20 p.m. and the amount of needles at night was 10,000 units. I was finally ready to take eggs in my nervousness and uneasiness.

Here, I would like to remind you that night needles must be given in hospitals that do test tubes, because the vast majority of hospitals do not give out hospital needles. Especially night needles are so important, don’t delay, please sisters must pay attention to the arrangement.