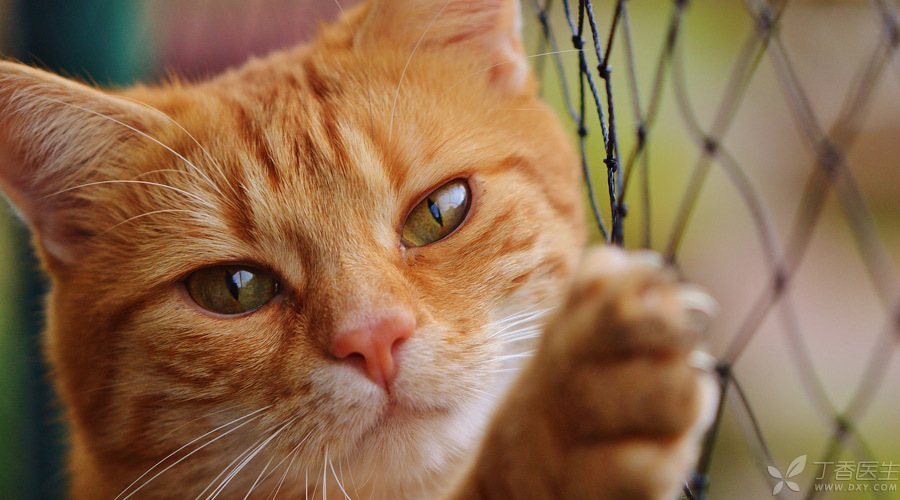 A new colleague, Xiao Chen, came to the post in the department that had more contact with Dr. Clove’s editorial department. After work on Friday, everyone had a regular dinner.

As he handed the beer cup, he said slightly awkwardly, I’m sorry, I’m allergic to alcohol.

A table of people who had studied medicine, their eyes lit up uniformly, and the spotlight hit him in the face. They all asked expectantly, “What kind of allergy method?” [So you’re allergic to what? [Have you been tested for allergens? ]

Although it is not a common allergen, there are many people who are allergic to [alcohol].

The ingredients in alcohol that may cause allergy include but are not limited to barley, hops, yeast, rye, wheat, wheat bran, histamine and sulfite, among which the first six are mainly found in beer and the latter two are more found in red wine.

Xiao Chen’s face turned slightly red and he didn’t know who would answer first. He simply picked up the bottle, poured a cup of bottom and dried it up: [Probably like this…]

I saw a lump of red on Xiao Chen’s face, and then it bulged up. He felt a little itchy and scratched gently. The scratches on his skin grew into swollen red marks.

Looking around the colleagues who could not take their eyes off the table, Xiao Chen seemed encouraged, rolled up his sleeves and picked up his chopsticks: “Look, you can write on your arms. Is it fun? ]

Someone asked with an unnatural smile and caution: “There is no other discomfort? You don’t feel angry, do you? Does your headache hurt? In short, I can’t drink any more! ]

The crowd nodded unanimously and said, No, no!

Different components in wine can cause different allergic reactions. For example, sulfite often causes urticaria, which is the manifestation of Xiao Chen. Histamine, on the other hand, may cause nasal congestion.

Looking at the reaction of the crowd, Xiao Chen smiled happily: “there has never been any other discomfort, just the skin. In the past, I told people that I was eating cephalosporins without drinking, thinking that you would definitely ask why you ate cephalosporins again, so just tell the truth…]

Do not drink alcohol for three days before and after taking or injecting cephalosporins, otherwise it will cause chest tightness, shortness of breath, dyspnea, limb weakness, facial flushing, hyperhidrosis, insomnia, headache, nausea, vomiting and other physical reactions, which are called [disulfiram-like reactions]. If serious, it may even lead to death.

Here we go, Every time everyone asked Xiao Chen whether he was allergic or not. He concluded, He can’t eat oysters, scallops, abalones and lobsters. He seems to have diarrhea after eating milk. Moreover, he found that his stomach and intestines are so sensitive that his former colleagues would call him every time he [developed] a new restaurant and judge the [food safety level] of the restaurant according to the frequency of his visits to the toilet.

[Well, for example, we’d better come less after this one, if you’ll excuse us…] After that, he went to the bathroom.

Everyone began to discuss the allergies they had met.

[When I was in junior high school, I met a classmate who was allergic to pollen. At that time, every March and April, he lay motionless on the table every day, saying that he was very sleepy, his nose was uncomfortable, and tears kept flowing, but his parents did not allow him to miss class. Once I called him before playing ball and slapped him. He lifted his head and scared me to death! The face was pale and pale, with many red and purple spots on it, and his eyes were red and red. He didn’t speak and buried his head. I didn’t speak either, so I ran away quickly! When I think about it later, it’s really impolite…]

My niece is miserable, Allergic to peanuts, I dare not eat outside-who knows if it is made of peanut oil, When she was a child, she was greedy. At that time, I felt that my sister abused her, which was not allowed to eat, which was not allowed to eat, so I secretly let her take a bite of my peanut butter bread. Then… yes, you don’t laugh… my sister scolded us all the way to the emergency room… scared me to death that time…]

Common allergy-causing things are very common in themselves, and most people can come into contact with them every day, such as dust mites, animal hair and dead skin, pollen, peanuts, seafood, etc. In addition, some drugs, metals such as rubber and nickel, pigments and spices in household cleaners and cosmetics may also cause allergy.

Why is it that not everyone is allergic to these things? Because, in fact, it is not these things that have gone wrong, but the immune system of allergic people regards these common things as [harmful substances that threaten life] and tries to launch immune attacks [eliminate] them, so that the body will have allergic reactions. The more intense the attack, the stronger the immune response.

[Hey, isn’t there desensitization therapy? Has anyone around you ever succeeded? ]

Xiao Chen came back, and he looked like a [former person]: [the doctor told me that desensitization therapy has limited application scope. For example, I am not only allergic to those foods, but also allergic to cold air, dust and cat hair. The doctor said that I am not suitable for desensitization, and I don’t quite understand why.]

The allergy seminar turned into a “cat slave exchange meeting”. While exchanging experiences in raising cats, everyone looked sympathetically at Xiao Chen, who sneezed and runny as soon as he was close to the cat owner.

Honest Fei Jie told the truth: “It’s useless for you to sleep in a separate room with the cat. Every time you shovel excrement and feed, you come into contact with allergens once more. On the surface, it seems that it will be better in a while, but the body is gradually changing. Someday, asthma will appear…]

To deal with allergy, the most direct [treatment] is to try not to touch things that make you allergic. Long-term and repeated allergy will increase the possibility of chronic allergic diseases such as asthma and allergic rhinitis.

In addition to staying away from things that make you allergic, some drugs can also effectively control allergic symptoms. The specific use of what medicine, how long to use, should listen to the doctor, don’t use it blindly.

Xiao Chen’s desensitization therapy refers to allowing the patient to contact the detected substances that make the patient allergic after being diluted in quantity through injection, sublingual administration or sticking on the skin, so that the body can gradually adapt to the substances, thus no attack will be launched on them and no allergic reaction will occur again.

Ji Ge shook his eyebrows and said, “Fei Jie means that your cat is very cute, so give it to her!” ]

Feijie was so scared that she motioned with her hand: “No, no, no!” I am allergic to dust mites and do not raise small animals! You find them…] Everyone laughed.

For this seat, Xiao Chen has made about five trips to the bathroom. We are not going to go to that store again.