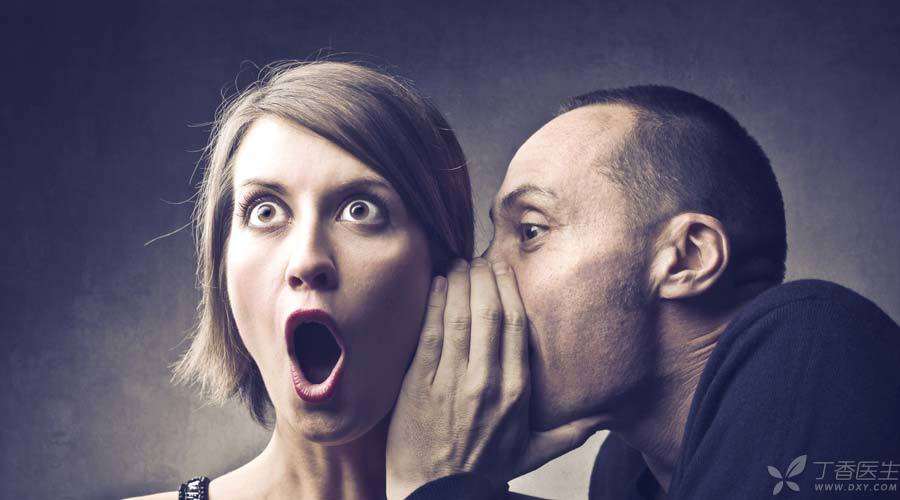 With the recent confirmation of several imported Zika virus cases in mainland China, attention and discussion on Zika virus and microcephaly have also gradually increased, many of which are rumors. Faced with rumors, the World Health Organization officially authorized we to release the facts and truth that everyone needs to know. 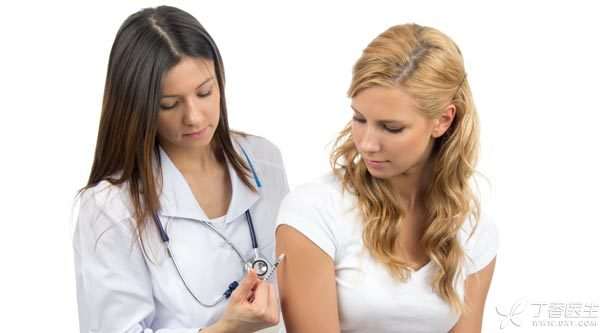 Truth: Wrong! Vaccines do not cause microcephaly in infants.

There is no evidence that the increase in the number of microcephaly cases observed is linked to any vaccine, either initially in French Polynesia from 2013 to 2014 or recently in northeastern Brazil.

The World Health Organization (WHO), following an extensive review of the literature published in 2014, found that there was no evidence that any vaccination during pregnancy resulted in birth defects. The Global Advisory Committee on Vaccine Safety, which provides WHO with independent scientific advice on vaccine safety, reached a similar conclusion in 2014.

In addition, national regulatory agencies are responsible for ensuring that products such as vaccines distributed to the public are properly evaluated and meet international quality and safety standards. WHO assists countries in strengthening national regulatory systems. 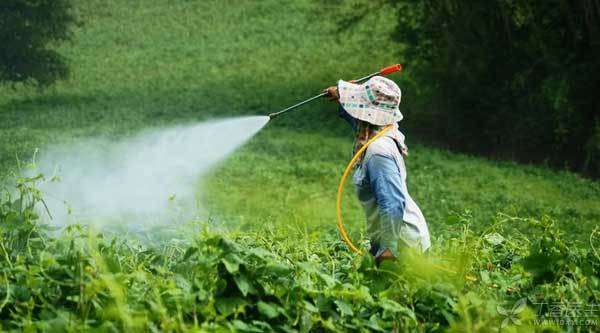 Truth: The insecticide called [mosquito ether] does not cause microcephaly.

Larvicide is a sharp weapon in the hands of public health personnel. In particular, in cities and towns where there is no running water supply, people are used to storing drinking water in outdoor containers. These water sources, as well as accumulated water in garbage, flowerpots and tires, are ideal breeding places for mosquitoes.

Larvicides such as mosquito ether are often used in water storage containers to kill mosquito larvae. If someone drinks water from containers treated with mosquito ether, It is possible to come into contact with larvicide, but the exposure dose is very low, so it is not harmful to human health. Moreover, up to 90% to 95% of the insecticide ingested by human body can be excreted through urine within 48 hours. Since mosquito fly ether was put into use in the late 1990s, it has never been found to be associated with microcephaly. 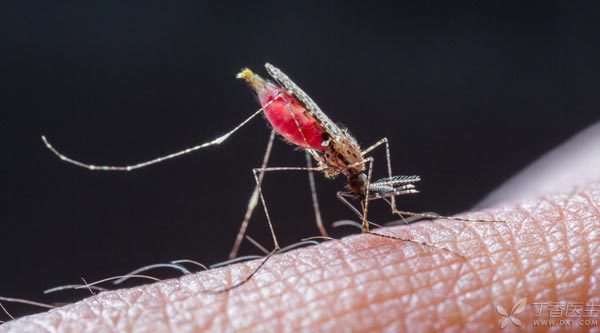 Truth: This is a rumor! The Zika outbreak was caused by mosquitoes, not genetically modified mosquitoes!

There is no evidence that Brazil’s Zika virus disease or microcephaly is caused by genetically modified mosquitoes.

Using transgenic mosquitoes refers to modifying the genes of male mosquitoes so that the offspring of larvae after mating with female mosquitoes cannot survive. This is a means to control mosquito populations.

WHO encourages countries affected by Zika virus and their partners to strengthen the use of existing mosquito control measures as the most direct defense means, while carefully testing new mosquito control methods that may be applied in the future. 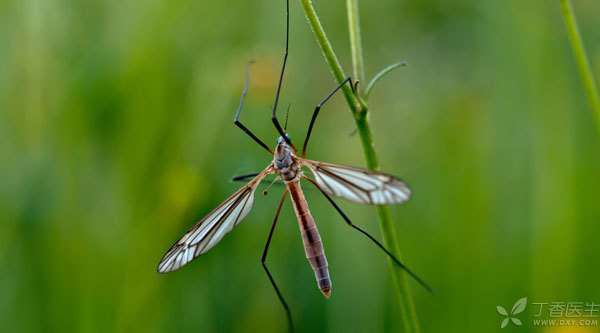 Truth: Sterilized male mosquitoes are exactly the mosquito control method, through which the epidemic situation can be controlled.

WHO encourages countries affected by Zika virus and their partners to strengthen the use of existing mosquito control measures as the most direct defense means, while carefully testing new mosquito control methods that may be applied in the future.

Rumor has it that five mosquito control bacteria lead to Zika virus epidemic. 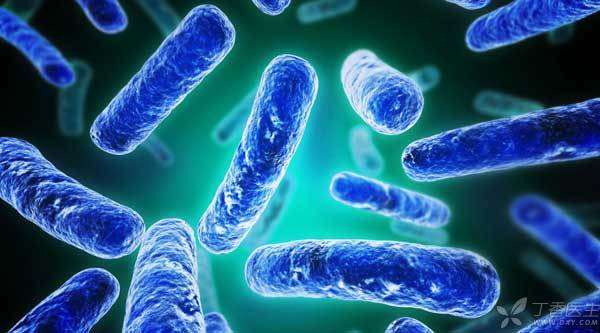 In some places, bacteria such as Wolbachia are used to control mosquito colonies. Such bacteria do not infect humans or other mammals.

Wolbachia is found in 60% of common insects (such as butterflies and fruit flies). Mosquitoes carrying Wolbachia have been released in Australia, Brazil, Indonesia and Vietnam. To help control dengue fever (dengue fever is transmitted by the same mosquito that transmits Zika virus). After female mosquitoes mate with male mosquitoes carrying this bacterium, mosquito eggs cannot hatch, thus achieving the goal of controlling mosquito colonies. 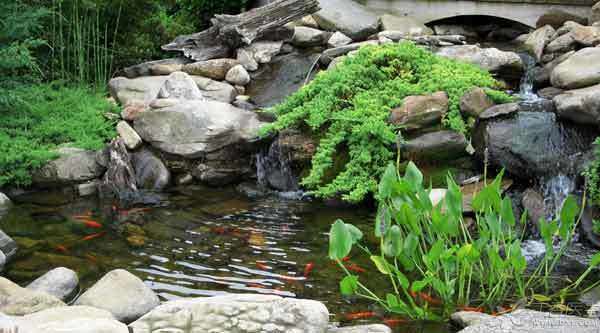 In fact, some countries affected by Zika and dengue viruses are using biological methods to comprehensively control mosquitoes. For example, El Salvador, with the strong support of its fishermen, has stocked fish that can devour larvae in water containers.

The World Health Organization authorizes Clove Garden to reprint it and cannot reprint it without permission.