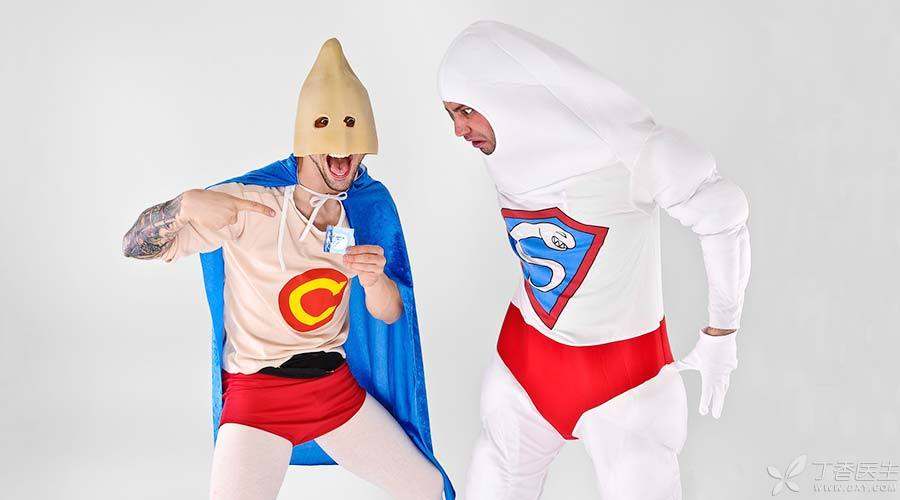 Why do we like to talk dirty jokes? Don’t say you are not dirty, otherwise how could you click on this article?

When talking about the relationship between [sex] and [humor], of course, we should mention Freud, the founder of psychology.

Perhaps you have heard that [sex] is a very important concept in Freud’s psychoanalysis theory. In fact, Freud was also the first psychologist to discuss [humor] as a serious topic.

Freud made a careful distinction between [humor)] and [jokes)]. In Freud’s view, humor is a mature and active defense mechanism. For example, humorous language can be used to deal with embarrassment, and humor will never present sexual content. However, jokes seem to him like naughty little boys, immature and primitive. For example, yellow or offensive jokes can let us express our normally suppressed impulses.

Freud believed that jokes are driven by bad and unruly impulses generated by the id and are often [dirty] in nature. In his view, the reason why we enjoy this frivolous outbreak so much is that it releases our original sexual impulses and aggressive sexual impulses and brings improper pleasure.

Eighty years after Freud’s theory came into being, Michael J. Apter put forward another view on the relationship between sexual topics and humor.

According to Apter, People have two kinds of motivation states: [para-telic] and [telic]. According to his theory, In the para-telic state, seriousness will be in a secondary position, and people will tend to look for stimuli that can arouse their emotions, while in the telic state, people will be in a serious psychological state. At this time, stimuli that can bring humorous feeling (such as sex-related topics) in the para-telic state will make people feel uncomfortable or even disgusted.

In Apter’s view, when a person is in a state of para-telic motivation, he just ignores the sexual topic contained in humor, ignores its negative impact, and pays more attention to its positive emotional arousal in humor.

In both theories, sex is related to discomfort, except Freud thinks that our original sexual desire drives jokes, while Apter thinks that people use sexual content to make humor better.

It is good to be dirty and happy.

No matter what the principle of sexual humor is, it is a way to release the repressed id or to improve the humor effect. What is certain is that different people have different understanding of sexual humor. After all, it is boring to explain dirty jokes too clearly.

Since Dr. Clove is a serious popular science platform, the author’s psychological state is telic at the moment. Therefore, although the author in life is often dubbed by his friends as a “dirty” writer, he will not share jokes with you today.

No matter whether it is dirty or not, it is good to be happy, isn’t it?