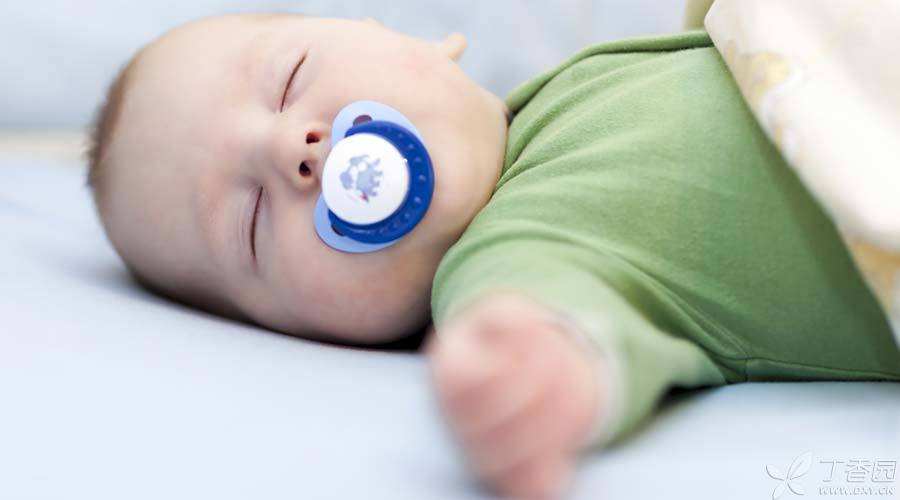 Is what Sudden Infant Death Syndrome?

Sudden infant death syndrome is the main cause of premature death for infants aged 1 month to 1 year old.

It is not an exact disease, but refers to the phenomenon that infants under one year old die suddenly without warning, but the cause of death cannot be found out.

About 20 percent of sudden infant deaths occur in day care, according to a study. That’s an alarming number given that babies sleep much less in day care than at home. It’s a reminder that whoever takes care of a child should be aware of how the child sleeps.

Is what the inducement?

Most experts believe that sudden infant death is easy to occur when a child’s physical quality is defective, such as hypoplasia of cardiopulmonary function and awakening function, and comes into contact with certain inducing factors during the critical period of development, including sleeping on his stomach or in a soft place.

However, no clear inducement has been found so far.

What are the risk factors?

Although the exact cause of sudden infant death syndrome has not yet been identified, parents should pay attention to the following risk factors:

How to reduce risks?

Although there is no definite and effective method to prevent sudden infant death syndrome, following the following suggestions will greatly reduce the risk. 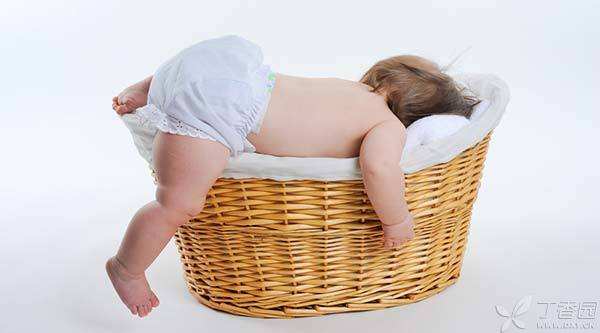 1. Let the child sleep on his back

This is one of the most important preventive measures.

When the child is 5 or 6 months old, May have turned over themselves, at this time, if the baby himself in sleep into lying down or sleeping sideways, parents also don’t have to worry too much, don’t deliberately change the child’s sleeping posture. Just make sure that the place where the baby sleeps is not soft, because soft things may stick to the child’s face, making breathing difficult.

However, it is not good to always let the baby sleep on his back. Because the child’s bones are developing and relatively soft, long-term oppression will make the back or side of the baby’s head flat instead of natural curves. You can let the child sleep on his stomach for a while under the supervision of someone every day, so this problem will not occur.

Note: Do not use auxiliary items to fix the baby’s sleeping posture, which may not only have no effect, but also be dangerous.

Put the baby on a firm, flat mattress.

Don’t put pillows and toys, just spread a suitable bed sheet under your body. In order to prevent diapers from leaking, you can also put a thin stretched flat mattress. Don’t put any extra bedding.

It is also not recommended to surround the edge of the crib with soft cushions, which may affect the child’s breathing and block the parents’ view.

Don’t use products that claim to reduce the risk of sudden infant death. There is no evidence that their practicability or even safety is uncertain. 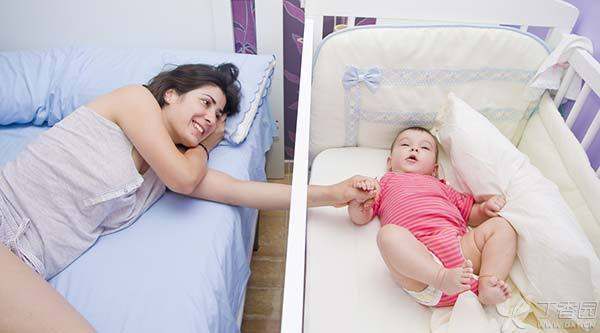 3. Sleep with your child in the same room

Sleeping in the same room with your child may significantly reduce the risk of sudden infant death.

Don’t let babies sleep in what, especially before they reach the age of 4 months. If the child sleeps on something instead of lying down, his head will lean forward, which may cause suffocation. If he finds that the child has fallen asleep, he should transfer the child to bed as soon as possible. If he falls asleep on an adult’s back, make sure the child’s breathing is smooth.

In fact, babies and adults feel the same way about the temperature. It can be judged by observation whether the baby is overheated, such as sweating or wet hair. This is not what [night sweat due to physical weakness], but the baby is too hot!

Proper prenatal care is helpful to the health of the baby and can also reduce the risk of premature birth or low birth weight infants, thus reducing the risk of sudden infant death. Therefore, prenatal care should be adhered to.

Don’t smoke, drink or use illegal drugs during pregnancy. Many studies have clearly pointed out that smoking during pregnancy is one of the risk factors for sudden infant death. Drinking alcohol and irrational drug use also have the same risks.

Of course, these three behaviors will also affect the health of children after birth in other ways.

Keep your baby’s room, car and other environment smoke-free.

Even [third-hand smoke] can be potentially harmful. That is to say, tobacco residues in clothes, furniture, carpets or other objects where people used to smoke will dissipate slowly, and infants will also be at risk after exposure.

7. Ensure that children are vaccinated with all vaccines as required.

There is evidence that the risk of sudden death of infants vaccinated according to regulations may be reduced by half.

8. Choose breast-feeding as much as possible

If possible, give the baby at least 6 months of lactation. Even if it cannot be so long, it is better to breastfeed for a period of time than not to breastfeed. Research shows that the risk of sudden death is halved for infants who only breastfeed before the age of 1 month. 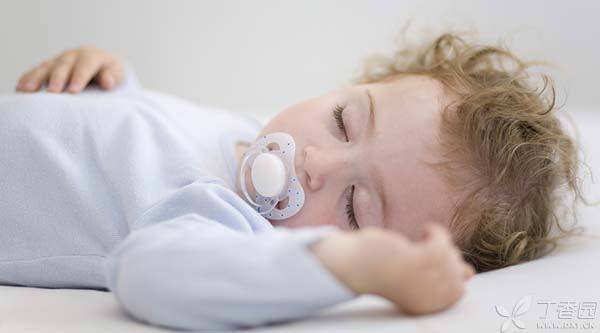 9. Let the child sleep with the pacifier in his or her mouth

Some studies have shown that the sudden death rate of infants with pacifiers is relatively low, although experts still do not know whether there is a direct causal link between the two.

When children under 1 year old are napping or sleeping, it is recommended to give the baby a pacifier.

Of course, if the pacifier falls off while the child sleeps, parents do not have to plug it back. If the baby does not want to contain it, there is no need to force it. However, it is best to start containing pacifiers after the child is born for 3-4 weeks and has become accustomed to breastfeeding.