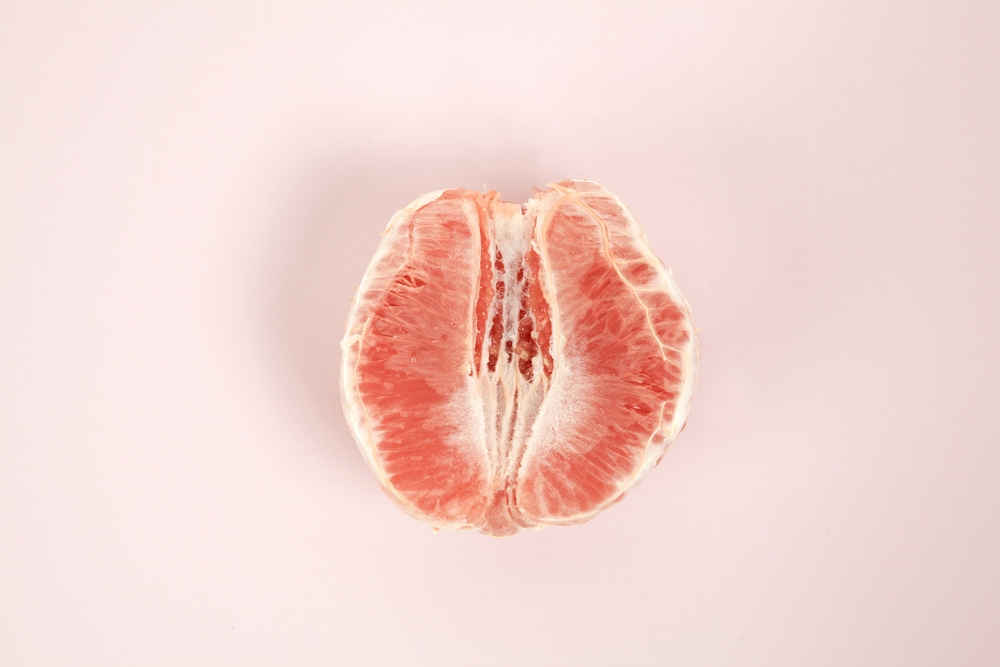 Curiosity about [sex] is human instinct. Whether it is one person who probes (ZI) or two people OOXX, it will bring a brand-new experience.

What? Are you still single?

It doesn’t matter, reserve some knowledge first, and it will definitely be useful in the future.

After the first OOXX, the hymen will [break]?

First of all, the hymen is not an airtight membrane, nor will it completely cover the vagina. Otherwise, when menstruation comes, where will it go out? Therefore, there is no problem of hymen breaking.

The hymen is actually like a small piece of elastic [skin] growing near the vaginal opening with a hole in the middle.

Each woman’s hymen is different, and the common shape is shown in the following figure.

It can be seen from the picture that some hymen are relatively large in area, so OOXX may be pulled, but it is definitely not broken. There are also some people who are born without hymen. If the vagina is really completely covered by the hymen, it is a disease called [hymen atresia], which requires surgical openings.

After OOXX, the hymen disappeared?

According to what has been said before, the hymen has many shapes. Some people have large [holes] on the hymen and good elasticity. Even after OOXX, it will not cause hymen damage.

To take a step back, even if OOXX damages the hymen, it does not mean that the hymen is [gone] and there are still some tissue residues. Therefore, those who want to use [hymen] to identify virgins will definitely be disappointed.

Will the first OOXX bleed?

Truth: Most women do not.

[Seeing Red at First Night] is probably the most widely circulated misunderstanding, because most women will not bleed when they have sex for the first time!

According to rumors, women will tear and bleed their hymen on the [first night], but the real situation is completely different. According to modern medical statistics, only a part of women will bleed during their first sex life, and this statement has been handed down because the ancients got married too much! Morning! Yes! (The Qing Dynasty policy was that men were 16 years old and women were 14 years old to combine freely! )

The hymen of young girls is relatively thick and tough. As women grow up slowly, the hymen will become thinner under the influence of hormones. Since the average age of marriage in ancient times was very small, many women inevitably suffered damage at the [first night].

In addition, even for women who bleed at the first night, only a very small number of them suffered from hymen damage and hemorrhage, mostly due to other reasons, such as too much tension, insufficient lubrication, too much movement, etc., which caused minor trauma and hemorrhage to vaginal mucosa. Obviously, this can never be used to identify [whether they are virgins].

My good friend Ji Ge had foresight: [Meet those men who ask if your hymen is still there, kick it! ]