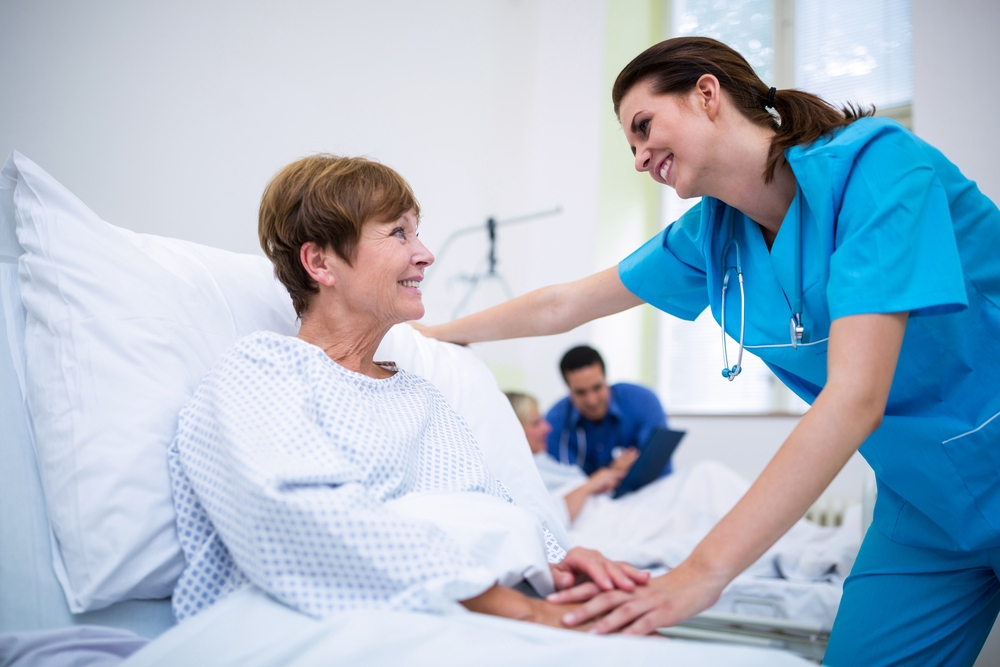 The hospital is used to where will you go. There is too much help and despair. Sometimes it takes great pains but failures to snatch the patient back from the jaws of death.

However, there are so many people, you think [there is no doubt that they will die], but they have survived tenaciously, which makes you sigh with emotion:

The Clove Garden Forum once launched such a discussion. I didn’t expect the discussion among the station friends to be extremely intense. We chose some to share with you.

Young men, with huge chondrosarcoma of pelvis, chose hemispheric amputation to save their lives.

It is equally difficult for patients and their families to make a decision to amputate their bodies.

Finally, their lives are saved, and how to deal with the next life is a bigger problem they face.

Infants whose normal weight is taken up by tumors

From the moment of birth, its circulation and breathing bear a heavy burden.

The child came from a poor mountainous area, and everyone raised funds to see the child, but his condition was more complicated than what he saw. The child was also complicated with cardiomyopathy.

During the operation, it was suggested that it was a substantial embryonic tumor with a very rich blood supply.

After the operation, the recovery also experienced several twists and turns, but finally he turned the corner and recovered smoothly and was discharged from hospital.

There was a patient who suffered from kidney avulsion caused by a coal mine accident, penetrating diaphragm and herniating into chest cavity. At the same time, there were flail chest, pelvic fracture and humerus fracture.

Vital signs could not be stabilized, and the operation was stopped after communicating with the patient’s wife.

I thought it was a miracle that the patient did not die on the spot… but after entering ICU, he was transferred back to the ward in 3 days and recovered soon in more than a month…

Businessmen who fail to commit suicide

A 40-year-old male patient, who was heavily in debt due to business failure, drank two tetramine in depression to die, but did not die.

After that, he chose to jump from the sixth floor and was sent to the hospital without compound injury, only fracture of the lower tibia and fibula.

He was admitted to ICU for observation for 3 days and was discharged smoothly after being transferred to the general ward.

The department received an elderly male patient with AECOPD.

Cyanosis of the mouth and lips was obvious when he was admitted to the hospital. Although he was given anti-infection, phlegm reduction, asthma relief, pulmonary hypertension reduction and other treatments, the patient’s consciousness disorder was found in the ward round the next morning. Considering the occurrence of pulmonary encephalopathy, rescue was immediately started.

However, the finger pulse oxygen has always been maintained at about 50%, and the patient’s condition has not improved. Considering the critical condition, it is suggested that the family members be transferred to hospital for non-invasive positive pressure ventilation.

After the patient was transferred to hospital, he received respiratory support treatment, but there was still no obvious improvement. The outer hospital also basically announced that the patient had little hope of survival and the family members could only take the patient home.

Everyone has already begun to prepare for the funeral, but the patient gradually regained consciousness and asked for dinner, and finally recovered.

In short, I feel that some patients are indeed very tenacious in vitality.