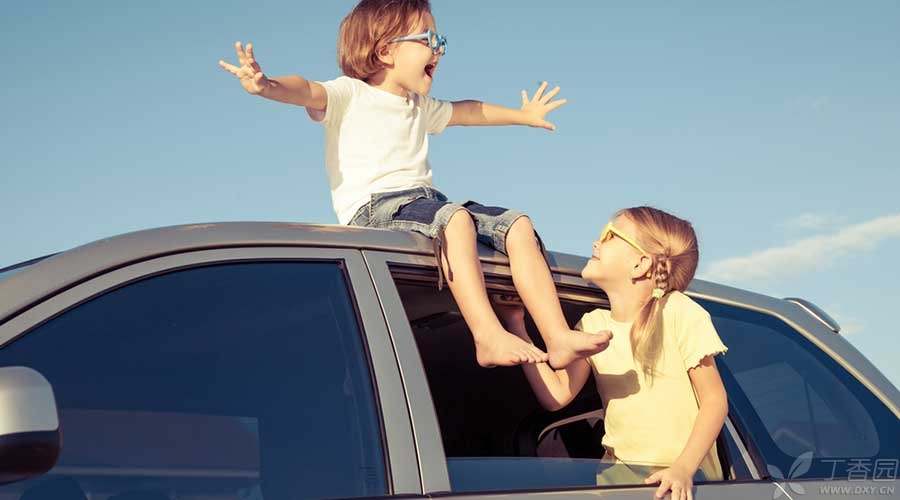 Some of the children’s trauma patients I came into contact with were caused by traffic accidents. The children directly hit the windshield or the back of the front seat in the car, and their heads were the first to bear the brunt. Naturally, scalp hematoma or skull fracture were inevitable.

At one time, I didn’t take this too seriously. I just felt that when children were in the car, it was easy for them to hit the glass in the front row and the back of the seat in the back row. If the co-pilot fastened the seat belt, then a sudden stop or impact of the car might be tied around the neck by the seat belt. Wouldn’t it be unsafe? In order to be on the safe side, children simply don’t take the bus… … …

It was not until my wife decided to learn to drive that it would be convenient to send children Hanhan to school that I carefully considered the safety of children’s cars.

Now that I think about it, I didn’t think about this problem carefully when I didn’t drive. As a pediatric surgeon, I didn’t give clear guidance to the children’s families, which is somewhat dereliction of duty.

Later, I made a simple search on the Internet, and the solution was so simple. In fact, as long as the child safety seat was installed, the risk of child injury could be greatly reduced.

The child safety seat is fixed on the car seat and has a restraint device, which can ensure safety in case of impact.

Thinking that in the previous few years, I had never explained to the parents of the children the problem of installing child seats, I felt a little guilty, and at the same time I wondered why so many parents did not know what child safety seats were. Is it because Harbin, where I am, is too backward?

I was dumbfounded when I checked the data.

According to the < < China Automobile Safety Development Report > > released in 2014, The usage rate of child safety seats in China’s first tier cities is only 5%, and 95% of domestic safety seats are exported overseas. Due to professional sensitivity, I know that there must be more terrible facts behind such data. The trauma of children caused by car accidents that I have experienced and seen may only be the tip of the iceberg.

Seat belts and parents’ arms are both dangerous.

According to a survey on the usage rate of child safety seats in Beijing, Tianjin and Shanghai, 30% of children are sitting in the arms of their parents in Tianjin.

Perhaps many parents mistakenly think it is safer to hold their children in their arms, but they do not realize that parents cannot respond to the huge impact force generated instantly when vehicles collide.

Take a 3-year-old 12 kg child as an example. When a vehicle collides, parents need 150 kg of force to control the child. Who can do this?

In a simulation experiment, when the vehicle speed reaches 56 km/h and there is a collision, the child will pop out of the parents’ arms and quickly hit the windshield, while the parents are safe and sound due to the restraint of safety belts.

Second, it is not safe for children to sit alone in the co-pilot or directly in the back row.

If safety seats are not used, ordinary families will use safety belts for their children, but safety belts are designed according to adult standards and are suitable for people weighing 36 kg and 140 cm or more (children with height and weight below this must use safety seats). Children are relatively small and adult safety belts may get stuck on children’s necks.

Third, airbags are not safe for children.

Therefore, the American Academy of Pediatrics suggests that children under the age of 13 should sit in the back seat of the car and choose different safety seats according to their age. 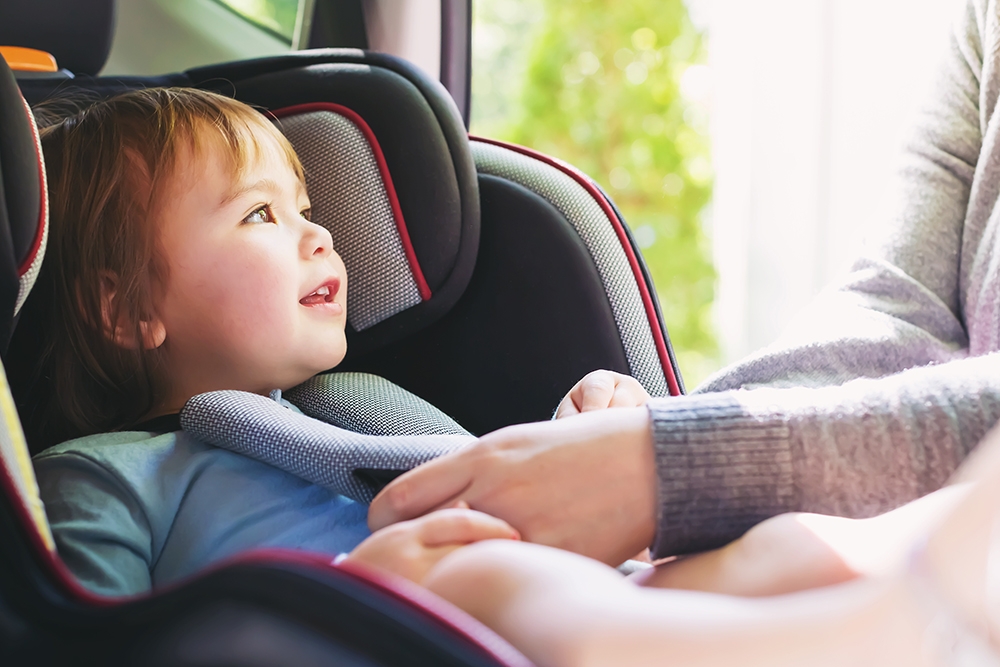 The death rate of children in traffic accidents is alarming.

In 2012, 18,500 children under the age of 14 died in traffic accidents in our country, which has become the second leading cause of accidental death for children in our country (the first is drowning); Compared with the data of the United States and Europe in the same year, the child mortality rate in car accidents in China is 2.5 times that of the United States and 2.6 times that of Europe.

Don’t wait for the state to enforce it any more.

We should not let this happen. Families with private cars must be made aware of the importance of child safety seats.

But what if popular science propaganda does not work?

Referring to the experience of developed countries, it is actually four words: [compulsory use].

In China, Shanghai has the highest utilization rate of child safety seats, reaching 38%. This is not because drivers in Shanghai are more aware than drivers in other cities in the country, but because Shanghai has passed a decision to amend the Regulations of Shanghai Municipality on the Protection of Minors:

Since March 1, 2014, children under the age of 12 cannot be arranged to sit in the passenger seat. Children under the age of 4 should be equipped with and use child safety seats correctly when riding in private cars. That is to say, the relatively widespread use of child safety seats in Shanghai is also due to the implementation of laws and regulations.

There are various reasons for not installing child safety seats, such as being really ignorant or too troublesome and expensive, or being lucky to think that you are skilled in driving…

But don’t forget, there is only one life for a child, and you can’t afford to gamble or lose. Although our country has issued the national standard of “restraint system for child occupants of motor vehicles”, it is still some time before full enforcement. Friends who read this article, why do we have to wait until the national mandatory installation before taking any action?

This is a very cost-effective investment. Don’t delay it. Install a child safety seat for your car tomorrow.