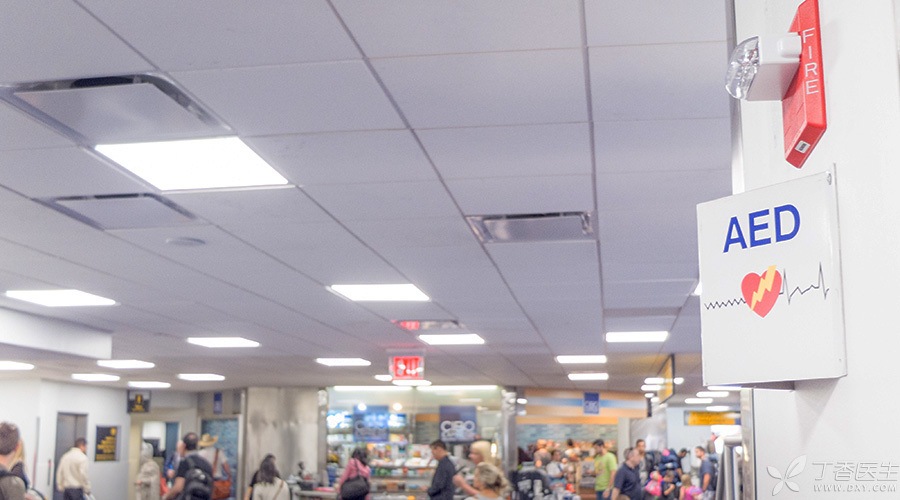 A few days ago, Jin Bo, deputy editor-in-chief of Tianya Community, died of a sudden illness at a subway station in Beijing. His death triggered strong public thinking.

Jin Bo’s friends joined forces with some organizations to set up a fund called “Heart Awakening” to purchase emergency rescue equipment for cardiac arrest, including AED, in public places in major cities across the country in the name of Jin Bo, and to establish a rapid emergency system specially serving patients with cardiac arrest.

Every time I say AED, what is this?

The vast majority of patients with cardiac arrest show ventricular fibrillation or pulseless ventricular tachycardia in the early stage. Once the heart cannot eject blood effectively, brain cells will begin to die irreversibly after ischemia and hypoxia for more than 4 minutes.

Standard chest compressions provide about 30% of cardiac output, but do not stop ventricular fibrillation, which requires defibrillator defibrillation. As the first defibrillation lasts, the success rate of defibrillation will decrease at a rate of about 10% per minute.

At present, the time from the time when the ambulance receives the instruction to the time when it arrives at the scene is about 15 minutes. At this time, the patient has almost no possibility of successful defibrillation or resuscitation.

In this case, AED has become a [artifact] for first aid. AED can identify ventricular fibrillation and pulseless ventricular tachycardia by itself, select defibrillation energy and charge it by itself, and send out electric shock (different types of AED) by itself or by the operator. Ordinary people can use it with a little training. Therefore, AED is also commonly known as a [fool camera] in first aid equipment. 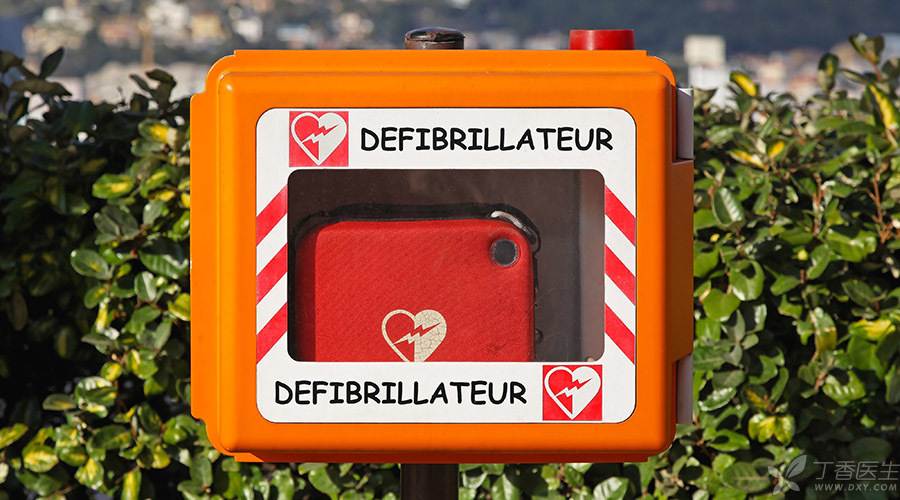 Don’t AED do electrocardiogram before defibrillation? What if it’s not ventricular fibrillation?

What if the AED is used by a living person and something happens?

What if the AED is stolen?

From these problems, we can feel that the public-including a few doctors-are still unfamiliar with AED.

First of all, AED is absolutely impossible to discharge to normal people.

This is the premise and basis for the public to use AED. The American Heart Association pointed out that when the public sees the sudden loss of consciousness of the patient and confirms that the patient is not breathing effectively, they should call the emergency number and obtain and implement the AED as soon as possible.

The author also believes that when the patient is in a coma without cardiac arrest, the AED can also be taken for standby so that in case of cardiac arrest, defibrillation can be carried out immediately.

Secondly, not all cardiac arrest patients can be saved after using AED.

Call 120 for help in time and give high-quality and uninterrupted pressing immediately is the key to save lives, otherwise it will not help until AED arrives.

In recent years, sudden death incidents have emerged one after another, but the vast majority of sudden death victims died regretfully due to untimely rescue. Therefore, the public and medical circles pay more attention to and advocate the rescue by witnesses before 120 arrives to improve the success rate of resuscitation.

Public Access Defibrillation (PAD) is one of them. PAD project refers to installing a sufficient number of automated external defibrillators (AED) in densely populated places so that when cardiac arrest occurs, the public can use AED in time for rescue, thus improving the success rate of resuscitation of cardiac arrest.

In the United States, all states have made it clear in the form of legislation to install AED in government industries and police vehicles. According to a report by Japan’s Ministry of Health, Labor and Welfare, as of March 26, 2013, Japan had installed 297,095 AED in public places. 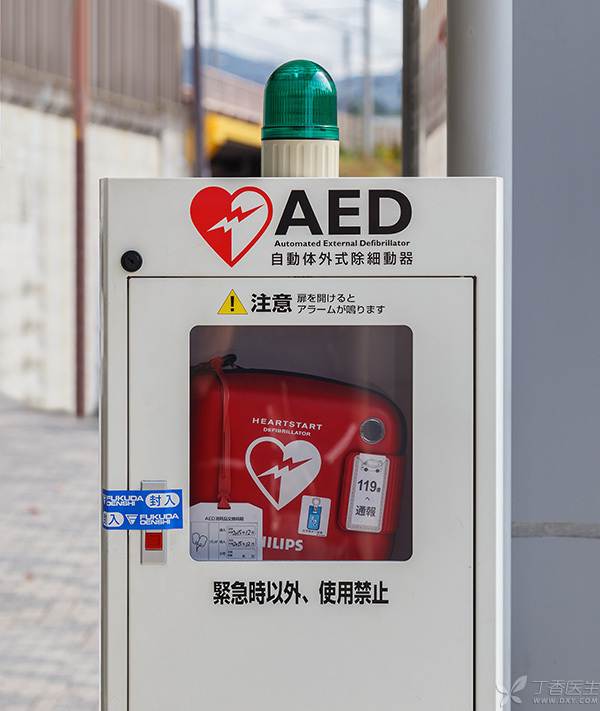 However, at present, our AED penetration rate is extremely low, and there is no way to talk about a more systematic PAD project, and the [Heart Awakening] program is likely to become the first mature PAD project in China.

Miracles are not free, AED is not omnipotent.

Fortunately, more and more places in our country have begun to attach importance to AED.

According to the search results with [AED] as the keyword, at least 928 AED devices have been installed in public places and hospitals in Ningbo, Fuzhou, Shenyang, Dalian, Shanghai, Nanjing, Tianjin, Beijing, Jinhua, Haikou and other cities in China. (However, international guidelines do not recommend installing AED in hospital medical areas.)

Even so, China’s AED is still facing serious shortage of quantity, unreasonable allocation, difficulty in finding and other problems.

At the same time, with our current situation, even if a large amount of cost is invested to set up AED, the success rate of out-of-hospital cardiac arrest resuscitation will not be greatly improved.

Only when the public can generally obtain relatively cheap and high-quality first aid training services, and can form the awareness of cardiopulmonary resuscitation in the first place and try to obtain AED, can AED set up in public places really play a role.

In addition to the lack of common sense of emergency medicine, [can’t press, don’t know how to find AED, can only call the police and pinch people], there is no legal protection for the kind-hearted people who help in first aid. When people give first aid to cardiac arrest patients, they will have the fear of being blackmailed or being held responsible for not being saved].

Secondly, AED management and first aid system are not connected.

In order to prevent theft, some AEDs in China have been locked outside the cabinet, which is inconvenient to take when they need to be used. In order to solve this problem, some AEDs have been placed in manned places, where the staff have the ability to provide first aid and can rush to the scene in time after the masses call for help. This is a great progress.

Some medical device sellers and software manufacturers have developed first aid software, which can guide the route of the nearest AED while dialing 120 first aid calls, thus helping to obtain AED quickly and shortening the first aid response time. If it can solve the problems of non-exchange of information and unstable use of first aid software in various places, it will also help to improve the success rate of first aid.

In a word, the perfect first aid is like this.

For cardiopulmonary arrest, the [first emergency in medicine], a perfect first aid is the result of the whole system’s interlocking and concerted efforts. The absence or insufficiency of any link cannot save the patient’s life.