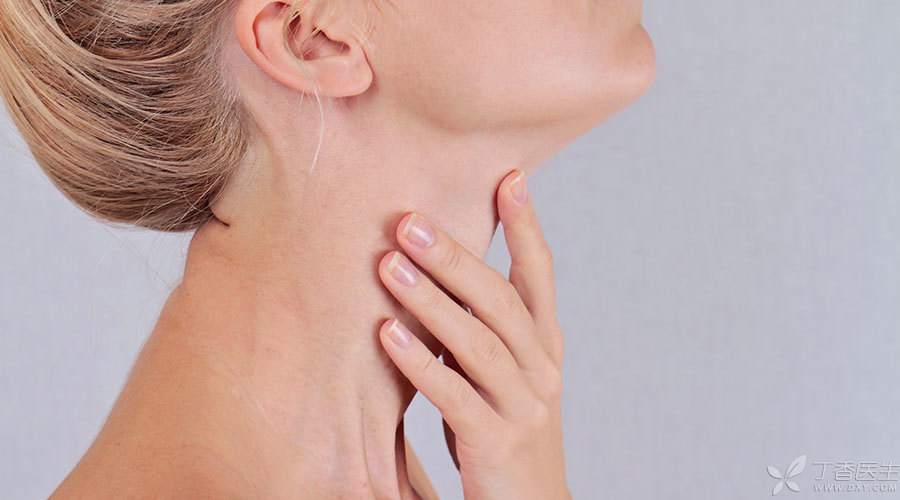 Thyroid cancer is the most common malignant tumor in head and neck.

Why do people get thyroid cancer? Is there any way to prevent it?

Why do you get thyroid cancer?

The occurrence of thyroid cancer is the result of the combined action of many factors:

This is related to ionizing radiation.

If the dose of ionizing radiation is very large, it can destroy the cell structure and make it cancerous.

The most vulnerable part to ionizing radiation is the thyroid gland. Because it is located in the superficial part of the neck, there is no cover or barrier.

The thyroid gland of children and adolescents is more sensitive to ionizing radiation and is more likely to develop thyroid tumors than adults.

Too much or too little iodine intake may lead to thyroid cancer.

Some studies have found that estrogen itself may be a cancer promoter and is associated with the occurrence of thyroid cancer. This can also explain why women are more likely to develop thyroid cancer.

Obesity is associated with many cancers, including thyroid cancer.

The insulin level in obese people is relatively high. Excessive insulin will stimulate the proliferation and transformation of thyroid cells and promote the onset of thyroid cancer.

Bad lifestyles, such as smoking, depression or anxiety, may induce thyroid nodules. 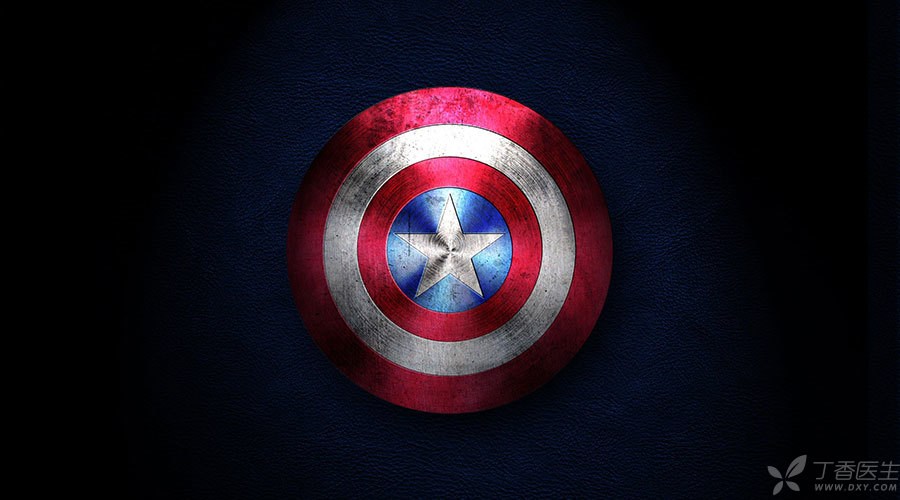 Prevention: How to Prevent Thyroid Cancer?

Once the cause of the disease is clearly understood, prevention can be targeted and taken out.

We cannot avoid the doomed genetic factors. However, there are several other causes that we can try our best to avoid:

Step 1 Stay away from ionizing radiation

Nuclear radiation from nuclear power plants and nuclear weapons is as far away as possible.

In case of nuclear power plant leakage, nuclear weapon explosion and other special circumstances, iodine can be taken under the guidance of doctors.

Routine therapeutic dose of radioactive iodine 131 will not cause thyroid cancer and can be treated with confidence.

Radioactive iodine 131 has a short retention time in the body and produces a very low amount of radiation, so after receiving iodine 131 treatment, it generally does not cause radiation to the people around it.

However, within one month after treatment, close contact with children and pregnant women should be avoided as much as possible, because the thyroid gland of children and fetuses is more sensitive to radiation.

(3) About X-ray and CT examination

X-ray and CT examination once or twice a year have no effect on thyroid gland.

However, if it is necessary to continuously examine X-ray or CT for many times in a short period of time, it is recommended to wear a scarf on the thyroid gland during examination (you can ask the radiologist for it voluntarily).

This scarf is made of lead and rubber, which can prevent thyroid gland from being radiated.

Iodine intake cannot be more or less. To measure the amount of iodine in the body, urine iodine can be measured.

If urine iodine exceeds the standard, attention should be paid to reducing the intake of iodized salt and iodine-containing foods (especially seafood); If the urine iodine is low, you can eat more seafood appropriately.

Quit smoking. Keep a happy mood and face life optimistically. For those who have severe depression and anxiety that cannot be relieved, it is recommended to see a psychologist.