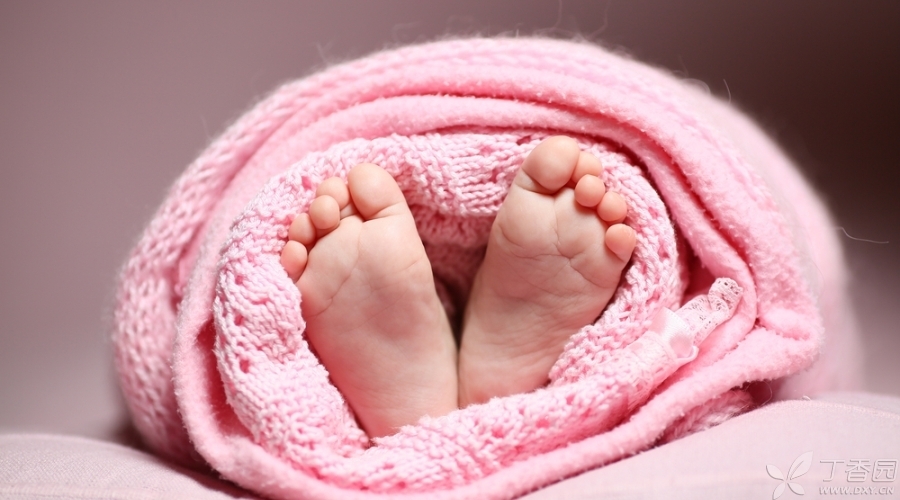 People have long thought of a way, that is, to straighten the child’s legs and tie them with cloth bands, believing that this can prevent the baby’s legs from growing straight due to O-or X-legs. With the popularization of parenting knowledge, fewer and fewer parents give their children leggings, but this phenomenon still exists in some remote areas.

Baby’s leggings, can you make your legs straight?

The baby’s legs are not straight, and most of them are normal.

In fact, if you find that your child’s legs are not as straight as those of adults, you don’t need to worry too much. Before the age of 8, children have O-shaped or X-shaped legs, most of which are normal physiological phenomena.

There may be some differences between races in the final straightening time. A Hong Kong statistic of more than 2,000 Chinese children shows that Chinese people will straighten up at the age of 8.

It is normal for children to have O-legs before the age of 2 and X-legs between the ages of 2 and 8. If children are born with straight legs, it may not be normal.

Leggings are not helpful but harmful.

Since it is a normal physiological phenomenon that legs are not straight, parents do not need to worry about it. In fact, leggings are not only not helpful to the plasticity of children’s legs, but may cause some harm.

This state can stimulate the acetabulum and femoral head to develop each other and make the hip joint more stable.

If the child’s lower limbs are tied straight, the femoral head may run outside the acetabulum, making them lose the conditions for forming a stable hip joint, the acetabulum becomes narrower and shallower, the femoral head and femoral neck will also deform, forming developmental dislocation of the hip joint (DDH), which may even require surgical treatment and correction in serious cases.

In fact, the wrong way of swaddling clothes will also increase the risk of DDH for infants. In particular, there are still the habit of making [candle bags] in some places. The effect of wrapping children’s hands and feet upright like candles in swaddling clothes is actually similar to that of leggings.

The incidence rate of DDH is significantly higher in the north than in the south, which may be due to the cold weather in the north and the fact that infants use more swaddling clothes and packages, resulting in straight lower limbs and limited movement of children.

In addition, the use of cloth belt and other leggings, improper operation may also oppress blood vessels, resulting in distal limb ischemia. In particular, infants cannot speak by themselves, tie tightly and cannot speak, pain and discomfort also cannot speak, even if limb ischemia occurs when sleeping at night, parents may not find it, and the result may lead to limb necrosis.

Although extreme situations rarely occur, if doing so will not be of any benefit to children, there is naturally no need to take these risks.

Infants are in the stage of rapid development, and the free movement of limbs is crucial to motor development. Sitting, climbing, standing and walking all require the participation of lower limbs. Fixing lower limbs for a long time will more or less affect the development process.

Which kind of situation should I seek medical treatment?

All the above mentioned are normal children’s conditions, but some children have obvious bending deformities of lower limbs due to some diseases, such as rickets, hereditary metabolic diseases, fractures, infections, etc., which cause obvious O-type or X-type legs, which need treatment.

If you find that your child has the following conditions, you should go to the hospital for examination to determine the cause:

Some problems can be treated according to the etiology, such as vitamin D supplement for rickets, and some may require orthopedic or surgical treatment, which requires doctors to make detailed examination before deciding on the treatment plan.

For these pathological conditions, leggings have no effect, especially for older children with harder bones. Heavy leggings may also cause limb ischemia and skin and soft tissue injury.

What’s more, it is impossible to correct some cases without treatment for the cause of the disease. Blind leggings at home will not help the disease, but may delay the treatment time and the disease.

Therefore, no matter for normal children or children with diseases, one cannot expect leggings to make children’s legs long and straight. Leggings are harmful and useless. It is good to expect children to have straight legs, but the bad habit of leggings can be stopped.