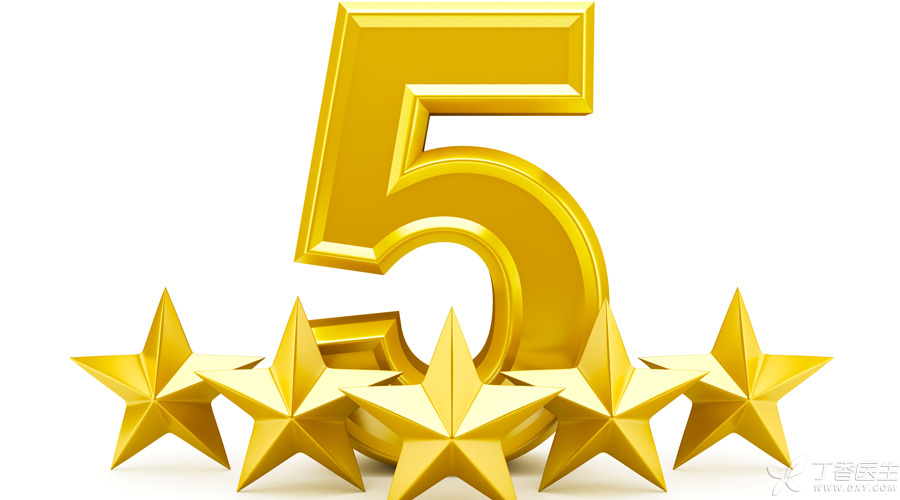 But over time, the benefits of lowering uric acid will be shown: gout attacks will be less frequent and gout stones will be smaller than before…

Lowering uric acid can not only reduce gout recurrence and promote the dissolution of tophus, but also avoid kidney damage. However, the target uric acid value to be achieved by each patient is different.

Here are five figures about uric acid. I hope you can remember them so as to better control gout.

420 is not the goal of reducing uric acid. If the uric acid value is higher than 420 mol/L (both men and women are the same), hyperuricemia must be considered.

Although not all high uric acid requires medication, high uric acid at least indicates that the body is a little abnormal. At this time, you must consult a rheumatologist or endocrinologist face to face to see if medication is needed.

Even if there is no need for drug therapy, we must pay attention to adjusting our lifestyle, limiting high purine and high fructose foods, exercising more, controlling body weight, drinking more water, etc.

At the same time, do at least once a year for physical examination, pay attention to reexamination of blood uric acid, liver and kidney function and other indicators.

For patients without tophus, the blood uric acid value should be reduced to below 360 mol/L.

Patients with tophus should reduce their uric acid to below 300 mol/L.

Avoidance can only reduce uric acid by 20%.

Many patients know that gout must be treated with taboos, but taboos are not the whole treatment. Taboos usually only reduce uric acid by 10% ~ 20%, which is unlikely to reduce uric acid to the target value, so in addition to taboos, medication should be taken to reduce uric acid (allopurinol, febulistat, benzbromarone, etc.), weight control, etc.

Although taboo is not the whole treatment of gout, it is also essential. Gout attacks after seafood and beer must be well understood by everyone.

This is an unknown number-how long will it take to take the medicine to reduce uric acid?

Gout patients often ask this question, and doctors usually answer [medicine needs to be taken for a long time]. In fact, doctors also don’t know how long the [long-term] is for everyone. Textbooks tell us that once uric acid reduction treatment starts, it needs to be maintained for life to control the blood uric acid level at the standard level.

Therefore, gout patients must be prepared to reduce uric acid for a long time, which requires at least several years of treatment. If you adjust your physical condition, even if you stop taking drugs, uric acid can still reach the standard, then you can stop taking drugs, otherwise you need to continue taking drugs.