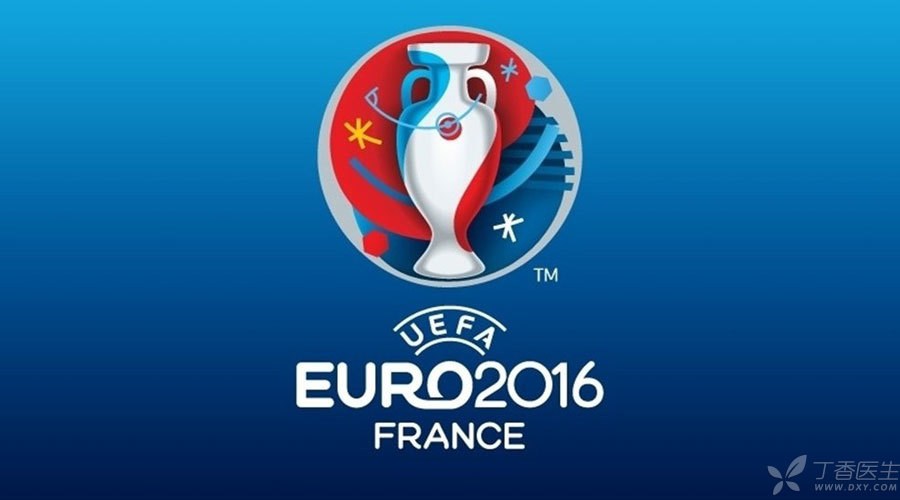 Some people say that if a person is willing to stay up late to watch the football match and can stay up late, then he will always be young.

Since 3: 00 a.m. Beijing time on June 11, the host French team has started the opening match of this tournament, and the life theme of a large group of people has become [look! Ball! Sai! ]. 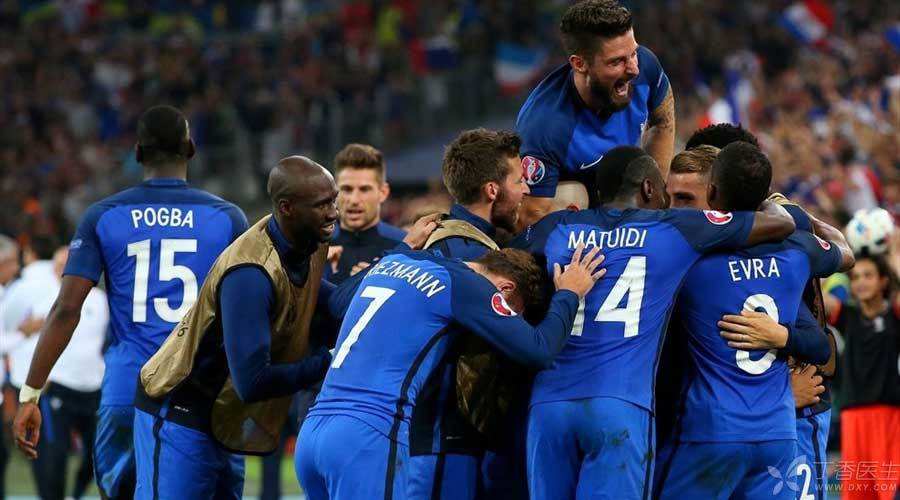 Four years ago at the European Cup, a Changsha boy stayed up for 11 nights to watch the game and did not wake up.

It is not good to stay up late, for example, because people can become bad-tempered, have poor memory, pay less attention, do things inefficiently, and may cause various diseases and even gain weight. Moreover, the effects of staying up late on the body cannot be remedied by taking up sleep during the day.

These are not good, many fans know, many doctors also know.

However, health and watching the ball are not the absolute opposites of [with you without me, with me without you]. It is not impossible to keep a regular schedule and a healthy life as long as you pay a little attention when staying up late to watch the ball.

The following are a few small suggestions, as the iron powder of the European Cup, to encourage all fans. 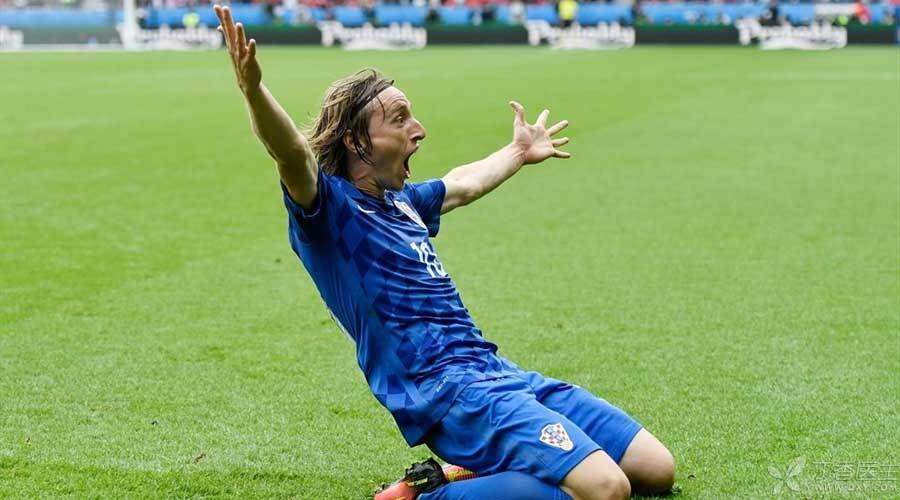 One of the taboos of staying up late to watch the ball is to maintain a certain fixed posture for a long time, which is easy to cause fatigue and injury. Especially when looking in a chair, it is very harmful to the neck and waist.

If the supporting team performs well, it will probably dance and dance, which is not a big problem. If the team is not in shape for a long time and does not even [frighten], it may be able to nest in the sofa all the time, holding a posture nervously, which will not take a few games and will be too much for the body. 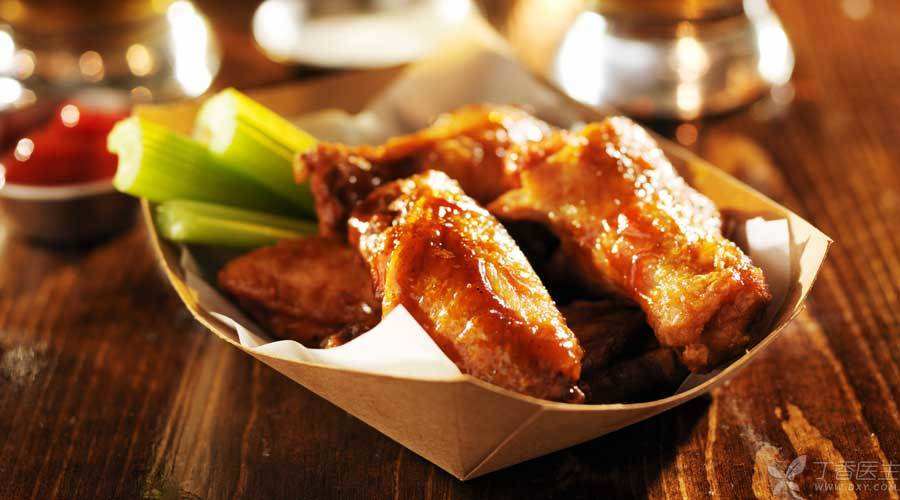 Staying up late is a physical activity and definitely a test of the stomach and intestines.

It is necessary to eat some foods with high sugar content, such as pears, apples, grapes, etc. No one can resist barbecue, but it must be noted that eating barbecue is good to create an atmosphere and don’t eat too much. Drink some soup or porridge and you will feel better the next day.

3. Proper amount of alcohol and tobacco 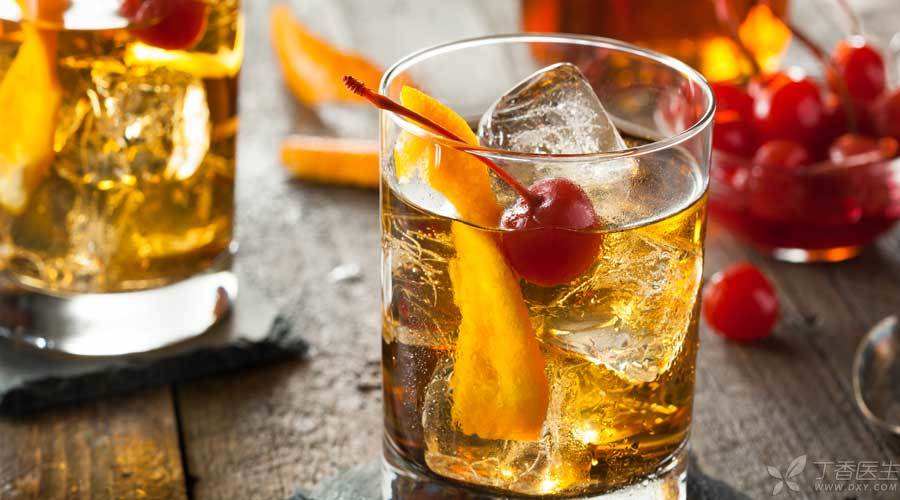 It is said that the young man who stayed up late and died suddenly in Changsha was smoking and drinking.

On this point, it is good to do what one can. There is no need to think that I don’t smoke when others smoke, and I drink too much when others drink too little, which is not enough.

The most enjoyable performance is to respect each other’s smoking and drinking habits when watching the ball without affecting others. If you are watching the ball in a small place with many people, please do not smoke. 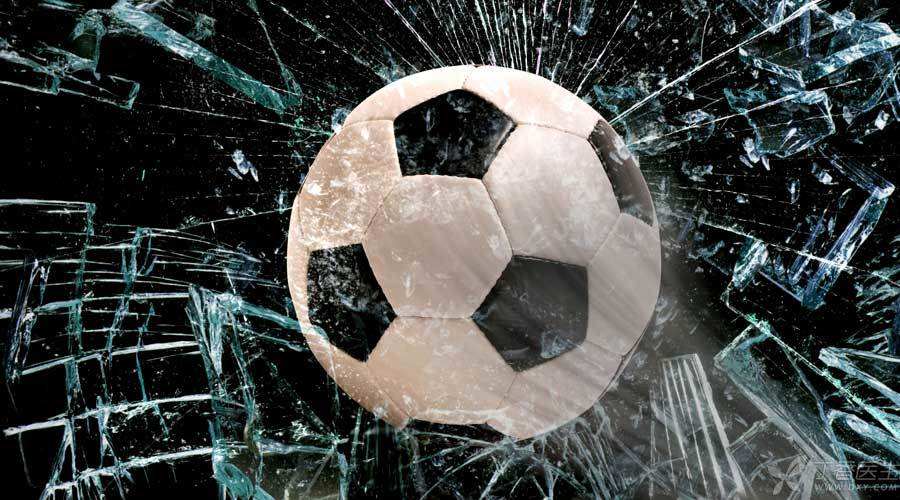 Don’t watch every scene, and don’t stay up from night to day every day.

Therefore, the best posture to watch the European Cup is-

If the wife (husband) has no opinion, the boss has no opinion, and he can stand it, don’t worry too much about things that are too much for his health. We have enjoyed this in four years, and we will! Whiskers! Do it! Hing!