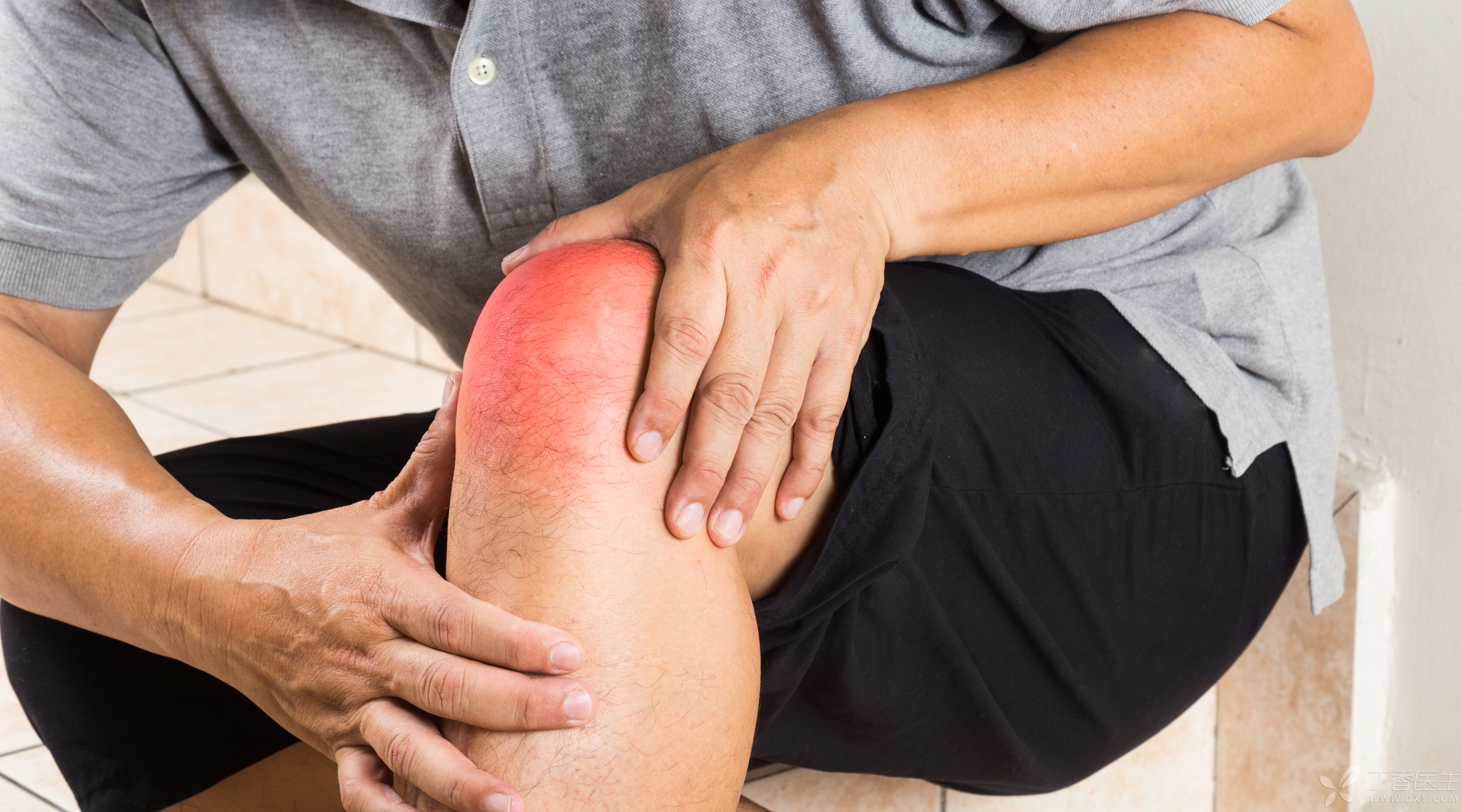 [Gout, isn’t it just to find some painkillers when it hurts, and don’t worry when it doesn’t hurt]?

Many gout patients think so, right? Especially those who have just been diagnosed with gout.

In a short period of time, gout is really only joint pain, big toe pain, ankle pain, knee pain… but if you relax your vigilance and don’t care when it doesn’t hurt, there will be big problems!

[Tout Stone] is one of the big problems.

Stones growing from the body

For patients who have just been diagnosed with gout, [gout stone] must be a uncommon word, very abstract.

The following picture shows some cases of tophus, which timid friends can skip directly.

It all depends on the blood uric acid not being well controlled.

The fundamental problem of gout is hyperuricemia. When the blood uric acid is at a high level, uric acid will precipitate from the blood to form urate crystals, which will deposit on joints and induce gout.

If we only pay attention to arthralgia and not pain at this time, but do not pay attention to the level of blood uric acid, the urate crystals in the body will become more and more, and gradually increase, forming tophus. Of course, this process is not a matter of a day or two, but the result of several years or even decades. 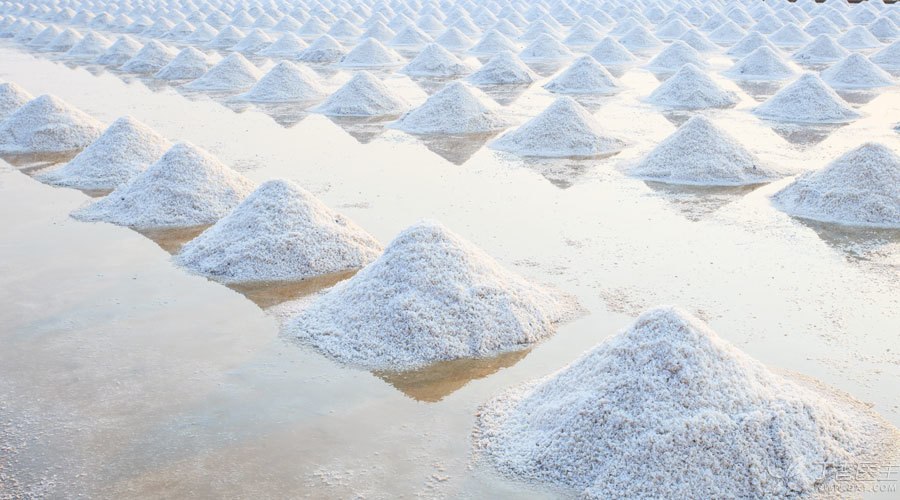 Solid sea salt comes from seawater and urate crystals come from blood. The principle is the same.

Purine in food can directly affect the level of blood uric acid and gout control. At the same time, many gout patients have obesity problems and should pay attention to the total calories of food every day.

Moderate exercise is not only for weight loss, but also can improve the overall physical condition, which is conducive to high uric acid and gout control. Aerobic exercises such as fast walking, jogging and swimming are more suitable for gout patients.

Patients with obesity problems should pay attention to diet and exercise to control their weight within the normal range.

Uric acid is mainly discharged out of the body with urine through the kidney. Only by drinking more water can enough urine be produced and more uric acid be discharged.

Drinks such as plain boiled water, light tea and soda water (containing sodium bicarbonate) that are non-alcoholic, low-sugar or low-sugar are good choices. Drinks such as beer, white wine, red wine and cola should be avoided as much as possible.

Uric acid lowering drugs are the most direct and effective way to reduce uric acid, including allopurinol, febulistat and benzbromarone. As for which is the best, doctors need to make a comprehensive evaluation of the individual’s body and disease conditions before deciding.

Tout stones that have appeared are treated in this way.

For general tophus, we do not recommend surgical resection, because:

When gout patients want to remove gout stones, the number of gout stones is often relatively large, and it is obviously impossible to remove them all. Secondly, if there is no regular and effective uric acid reduction treatment, even if tophus is removed, it will relapse soon. More importantly, insisting on uric acid reduction therapy can gradually subside most tophus.

However, if the existence of tophus really affects activities and daily life and work, it is also possible to operate on these tophus.