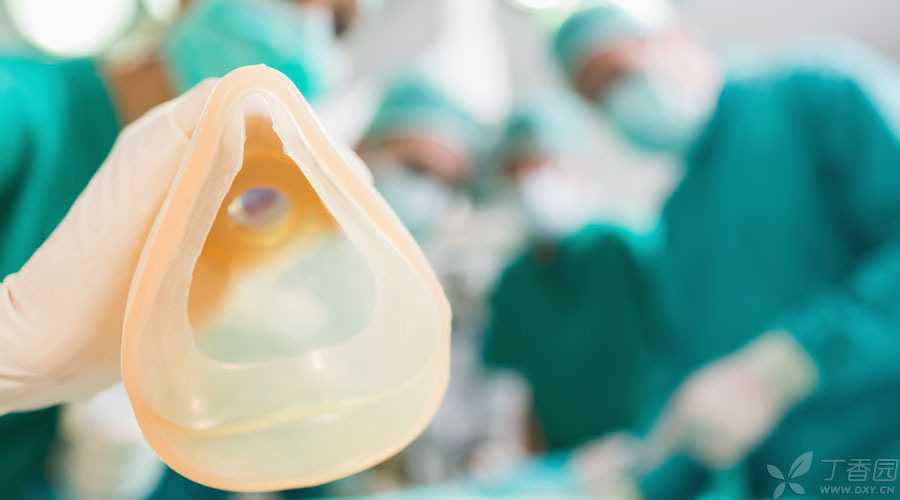 General anesthesia makes the child [lose at the starting line]? After the operation, the cognitive function of the elderly was obviously impaired? Is this all the narcotics’ fault? Although just after general anesthesia, people will feel groggy and slurred in speech, but, as the general anesthesia of [the left custodian of surgery], it really will not make children’s intelligence appear obvious damage. Moreover, its influence on the cognitive function of the elderly is only limited to the degree of [accessory].

In the operating room, you are lying at a loss. Next to you is a man in green, covering your nose and mouth with a mask in one hand and pushing a syringe in the other, so that you can count from one to ten.

[6] The sound of the word has not been clearly pronounced, your tongue and vocal cords are frozen, your head is white, and the voices of nurses and doctors are gradually withdrawn.

All of a sudden, another voice burst in and shouted your name loudly: “Wake up, the operation is over.” Just a moment after sleeping, the operation was over? You are going to ask what is going on, but your tongue is always not straight like a knot, and your mouth is full of [gurgling] sounds. You find that you can’t speak and your thinking is a little confused. Does anesthesia make people stupid?

[In my early years, you drunk the patient and found someone to hold him down. Then hold your breath and finish the operation quickly. Now, you can operate with ease until you put away the cheque and leave, and the patient does not begin to feel pain.

“Corey, you know what? Chloroform has played a lot of pranks. It makes it possible for every fool to become a surgeon.]

In the 1840s, ether was used for surgical anesthesia, which ushered in a new era of modern medicine. Then, chloroform and nitrous oxide (nitrous oxide) mentioned above came to the stage of anesthesia. After more than 30 years of practice, it was found that these gases not only anesthetized patients, but also dizzy the surgeon.

Therefore, people began to develop inhalation anesthesia instruments, which in turn promoted the research of anesthesia. Tracheal intubation, balloon ventilation, intravenous anesthesia and muscle relaxants came out one after another. Anesthesia technology is becoming more and more profound, requiring professionally trained people to complete this work.

As a result, anesthesiologists came into being. [1]

Not all anesthesia is the same

This method is usually used in stomatology, ophthalmology, gynecology and some minor surgeries in surgery. It makes people lose the feeling of a certain part of the body without losing consciousness. The principle of local anesthesia is well studied at present. Anesthetics act on local nerves. In short, the path of pain sensation in a certain part of your body to the brain is blocked, so the brain cannot feel pain.

However, the human body has hundreds of millions of neural pathways. If major operations such as thoracotomy and laparotomy are to be performed, how many pathways must be blocked to achieve anesthetic effect?

All roads lead to one place-the brain, where the anesthetic can be used to achieve the effect of general anesthesia. From the past inhalation anesthetic to the present intravenous anesthetic, the use of each general anesthetic originated from the continuous attempts of pioneers.

The structure and function of the brain are extremely complex, so far we have not known that the reaction between anesthetic and brain is the what mechanism. Some people think that drugs bind to some protein receptors in the brain to play a role, but which kind of receptors do they bind to? Are the mechanisms of action of different anesthetics consistent? Besides anesthesia, what kind of influence will it have on the nervous system? No one can answer these questions yet.

Anesthesia is risky, so be careful when being anesthetized.

Just like any other drug, general anesthetics also bring certain risks. After the patient wakes up from the operation, he often feels some slight discomfort, such as sore throat, headache, hoarse voice, muscle pain and fatigue, which will disappear completely after a few days’ rest.

However, after experiencing the state of chaotic thinking during anesthesia, people are worried about whether anesthesia will cause damage to intelligence.

It is not groundless to become stupid after general anesthesia surgery. Wit doctors have found that some elderly people will suffer a certain degree of decline in learning ability, memory and attention after major surgery in a short period of time, which can return to normal after a few days, while very few people will not recover for months or even forever.

This phenomenon of temporary decline in cognitive ability after surgery is called [postoperative cognitive dysfunction, POCD]. In 1998, a large study by the International Association for Postoperative Cognitive Impairment Research found that POCD may be related to patient age, anesthesia time, surgical complications and postoperative infection. [6]

Some anesthesiologists are not satisfied with this conclusion, A randomized controlled trial was immediately conducted to deny the causal relationship between anesthesia and postoperative cognitive impairment. [7] After that, many countries have carried out research in this field, and the conclusions are different [5, 8]. In 2012, a review in < > magazine summarized the current research progress of POCD. The mainstream view is that the [culprit] of POCD is neuritis reaction caused by multiple factors including anesthesia.

At present, anesthesia is indeed to blame, but at most it is not taboo to play the role of [accessory]. [9]

General anesthesia is not suitable for all ages.

POCD is more common in the elderly undergoing major surgery. Are young people and children safe? 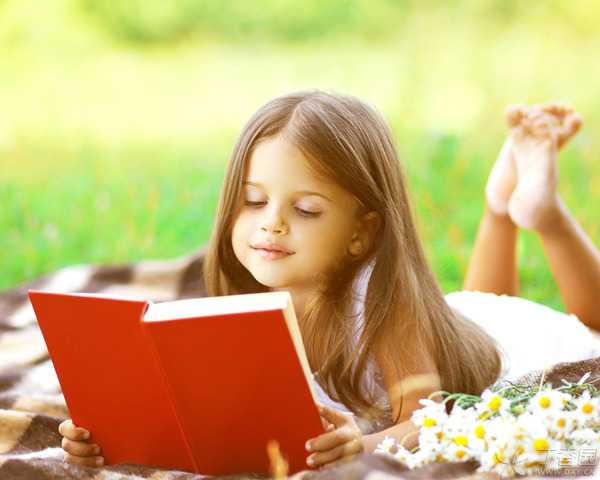 Talking about harm without dose is playing rascal. Large doses of narcotic drugs can indeed cause devastating blows to the nervous system, but after more than 100 years of exploration, people have basically determined the safe dose of existing narcotic drugs.

In recent decades, A large number of animal experiments show that, General anesthetics have no damage to learning ability or memory. A follow-up survey of 8,548 children born locally by the leading Mayo Clinic in the United States found that premature exposure to anesthetics may have some impact on future learning ability, but it is not serious enough to require more educational resources to correct it. [3]

There are many studies on adverse reactions of anesthesia, but there is little direct evidence that anesthesia will damage the cognitive ability of young people and children. Based on the principle of telling facts and listing data, academic circles believe that the degree of influence of anesthesia on intelligence is relatively safe.

Anesthesia, as the [left custodian] of surgery, is indispensable in modern medicine. Although there is some controversy over its side effects, for most people, anesthesia will not make you a fool.

In addition, here is a friendly reminder that as the saying goes [only minor surgery, no minor anesthesia], any anesthesia is accompanied by unpredictable risks. However, there is an anesthesiologist to escort you, although you can rest assured to sleep.