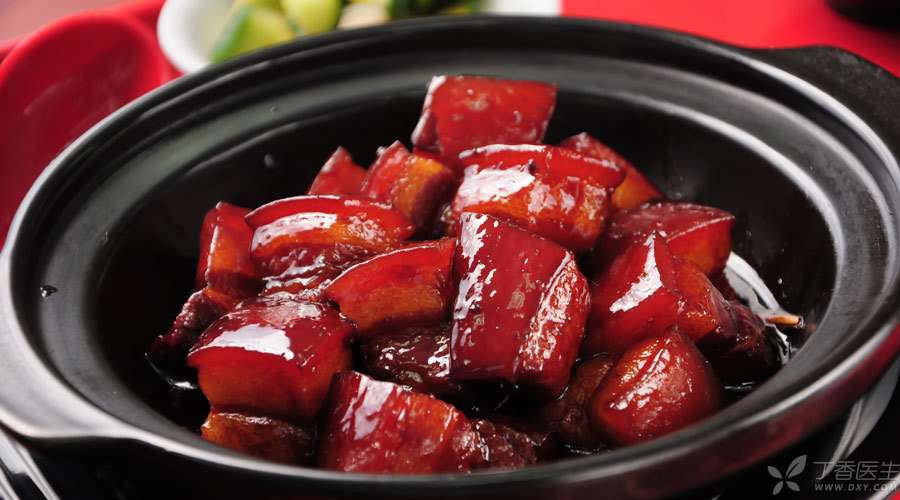 On the first day of owning my first pair of skates, I splendidly broke both of my knees.

When I cleaned the wound, I gritted my teeth and did not howl, but in the following days, my anxious mother made a list of taboos, but I was blindsided. In this list, besides eggs, milk and fish and shrimp, soy sauce was the first one impressively listed. But I like soy sauce best! Why? Why can’t you eat soy sauce? !

My mother said, “Because the wound will turn black. Look at the black soy sauce!” You! Just because I like soy sauce too much, I have always been not white and my skin is always dark! Not at all beautiful, not like a girl! …]

I dare not argue any more. I am convinced.

Later, I became a dermatologist. Today, many years later, looking back at this matter, I found out:

Mom! I’ve been cheated by you!

Is it what that makes us black?

In our skin, there are a group of little guys called [melanocytes], who tirelessly use [tyrosine], an amino acid in the human body, as the raw material every day, and produce [melanin] through [tyrosinase] catalysis and a series of other complicated chemical reactions.

Melanin is the main determinant of our skin color. The amount or amount of melanin is affected by genetic factors, hormone levels, ultraviolet radiation and other factors.

Soy sauce does contain tyrosine, but it is not the only food containing tyrosine, and it is not even the best food rich in tyrosine.

The composition of tyrosine in soy sauce with different manufacturing techniques, types and brands will vary slightly, but it is usually not necessarily higher than white milk and soya-bean milk, and far less than Job’s tears, which are known to have whitening effect. It can be seen that the amount of tyrosine in food actually does not have as much influence on skin color as we imagined.

In fact, sufficient raw materials obviously do not mean high yield of finished products. Even if I eat a lot of tyrosine, the melanin production line in my body does not work overtime, and it is not likely to form more melanin.

Then perhaps some people have new doubts: will soy sauce contain catalysts to promote melanin synthesis?

In fact, tyrosinase is the most important catalyst in melanin production. It cannot tolerate strong acid. No matter whether soy sauce contains tyrosinase or not, it will be inactivated by gastric acid when entering the stomach and lose its biological activity that can catalyze chemical reactions.

Therefore, soy sauce is not particularly rich in melanin and cannot promote melanin synthesis. Eating soy sauce will not make us black at all. 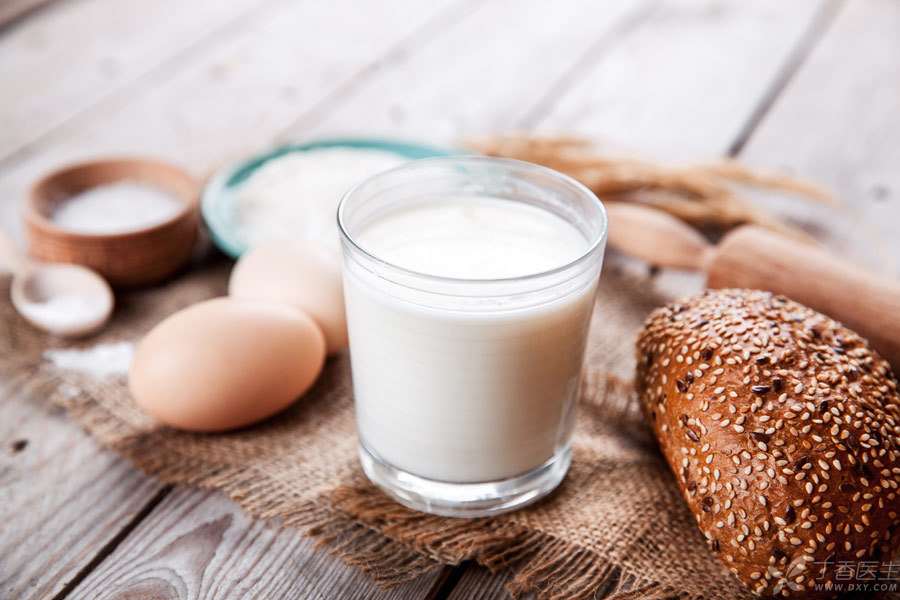 There is a saying in traditional medicine, It is said that some foods are [hair], which will make people’s skin swell like steamed bread and swell high on the skin surface. In the process of spreading, this statement gradually evolved into: if people with wounds eat [hair], they will leave ugly scars, so they must avoid eating them. Eggs, milk and fish and shrimp are the representative foods.

In fact, does [hair] really refer to what?

In fact, this is probably an ancient empirical judgment of urticaria. Because the typical skin lesions of urticaria, It is a flaky wind mass that rises on the skin surface and is accompanied by severe pruritus. The most common cause of urticaria is allergy caused by inability to fully digest high-protein foods. Eggs, milk and fish and shrimp are all high-protein foods. People who cannot tolerate them may induce or aggravate wind masses after eating them. However, these are two things with completely different mechanisms from swollen scars.

Generally speaking, the repair of skin injury is made by the dermis layer. As long as the injury is limited to the epidermis and does not reach the dermis layer, no scar will be formed. However, it is also an injury to the dermis. Some people only leave a thin line after injury, while others will leave thick, bulging and dark red scars.

This is not because what should not eat something during the wound healing, but because it is an innate constitution, which is medically called “scar constitution”.

People without scar constitution, even if they eat eggs and milk, will only leave a thin line after recovering from injury. People with scar constitution, even if they don’t eat eggs, milk and other things, as long as the wound reaches the dermis layer, they will also leave ugly swollen scars. For the latter, it is better to be careful to avoid injuries than to spend time thinking about how to avoid eating.

If I didn’t eat the wrong thing, why did my wound heal and leave black marks?

Therefore, even if we don’t eat soy sauce at all, if the wound heals slowly and the inflammatory stimulation exists for a long time, it is still possible to leave pigmentation, making the local skin color always darker than the surrounding normal skin color.

Since melanin is also metabolized by the metabolism of cells on the skin surface, this pigmentation usually decreases slowly with the passage of time. However, the process can be very slow, sometimes as long as several years.

If melanin metabolism is too slow, you should not avoid eating at random! Among all kinds of nutrients needed by human body, vitamin C can promote melanin metabolism, vitamin E can reduce melanin formation, nicotinic acid can reduce skin sensitivity to ultraviolet rays and prevent tanning… These elements exist in different foods respectively, and only a comprehensive and balanced diet can make these good things for one’s own use.

Once there was an opportunity to make up for the psychological damage caused by wrestling with food. I did not seize it. If God gave me another chance, I would definitely say:

[Mom, I want to eat soy sauce and marinated eggs! ]