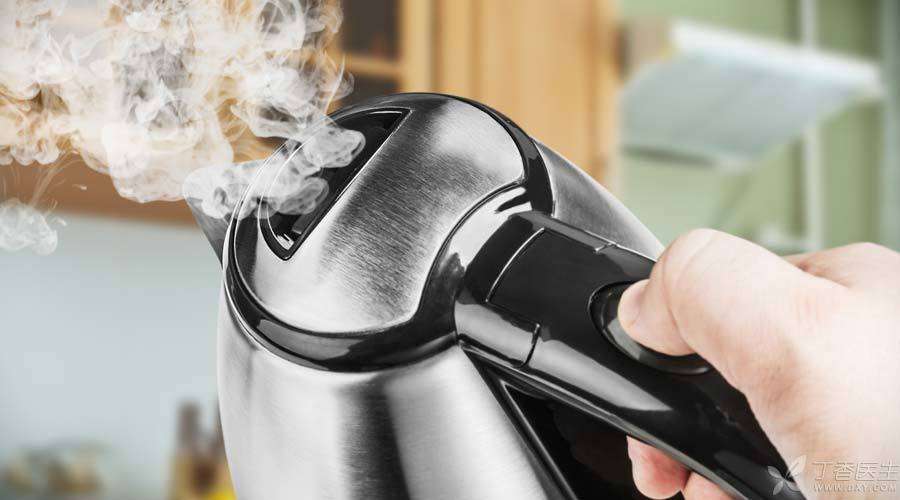 I don’t know if everyone has been frightened by the following news these two days. 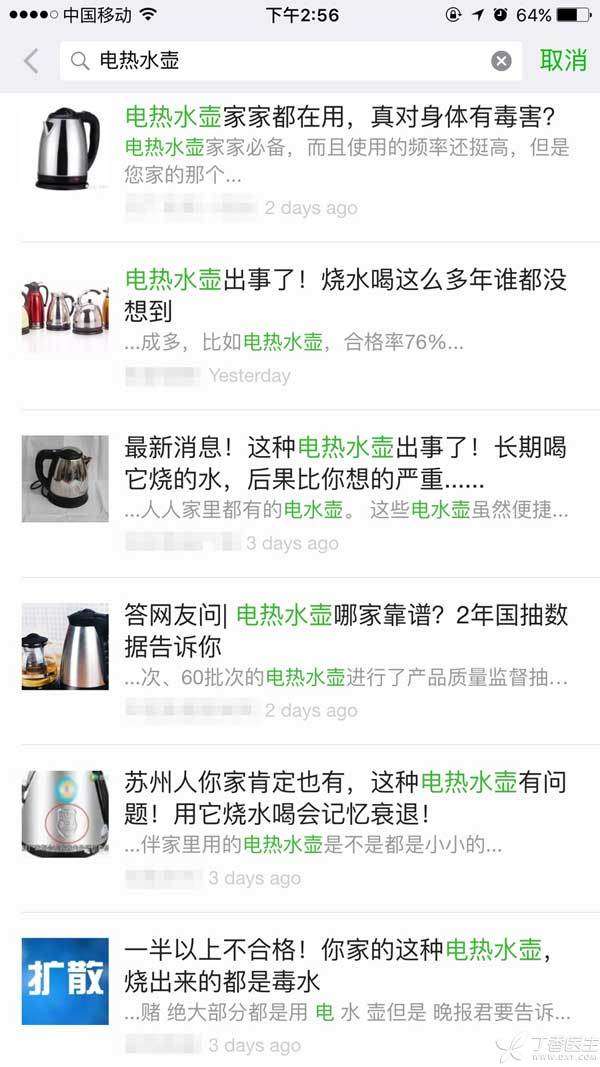 Stainless steel electric kettle is a small household appliance that almost every household must have. Friends who have this kind of kettle use it every day.

Recently, it has been reported that high manganese steel used in electric kettles used at home will release heavy metal manganese, which will not only lead to memory decline, but also cause lung cancer and skin cancer…

Regular stainless steel products do not have the risk of exceeding the standard of manganese, and the manganese we consume through diet is also at a safe level.

Manganese is not a drug, but a necessary trace element for human body.

Manganese is a common metal element, which is not without benefits to human body. On the contrary, it is also a necessary trace element for human body and also plays an important role in human health.

How much manganese can you eat every day?

Manganese is internationally recognized as a metal element with low toxicity. However, like many mineral nutrients, excessive manganese can also harm human body.

At present, the data of different countries in the world are not very uniform, and the recommended standards are also different. For Chinese adults, an adult weighing 60 kilograms should take at least 4.5 milligrams, but not more than 11 milligrams.

Do you need to worry about manganese in stainless steel?

As early as 2012, due to news events, China conducted spot checks on stainless steel tableware and cooking utensils currently available on the market. The test results show that:

Stainless steel cookers do precipitate very small amounts of manganese, but they are far from the poisoning level.

Some friends may ask, how much manganese do I eat every day?

The results of China’s fourth national nutrition survey show that Chinese residents consume 6.8 milligrams of manganese from their diet every day. Do you remember what we mentioned just now? 11 milligrams!

Therefore, can you rest assured? Our daily manganese intake is at a safe level and there is no need to worry too much. 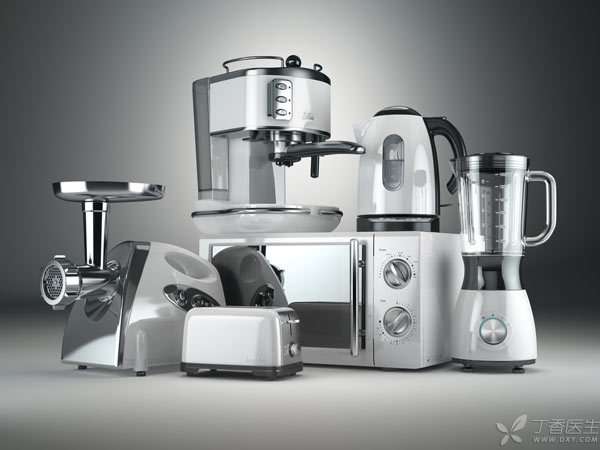 According to some media reports, there is no high manganese steel with grade 304 in the current electric kettle, which precipitates a lot of manganese and is easy to be poisoned.

This statement is wrong. Listen, there are two reasons:

1. It doesn’t matter how much manganese the steel contains. You can’t eat it.

There is no inevitable connection between manganese content and migration amount of steels made of different materials, and there is no simple proportional relationship between the two.

In fact, the steel we use is in an alloy state, and the metal will be very inert in these states. That is, it is not easy to dissolve into food. No matter vinegar, sauce or heating, it is not so easy to separate out.

2. The State has regulations and supervision

Whether 304 or 340 are what figures, as long as this steel is suitable for making food containers, there are strict restrictions. So far, there have been no cases of excessive manganese or manganese poisoning caused by the use of stainless steel products.

The news was worrying, but when everyone went to watch the news, there was not a real [victim].

Therefore, we don’t need to worry about the stainless steel tableware and cooking utensils used in daily life, let alone be fooled by which labels.

But [manganese poisoning] still need to pay attention to

Well, let’s get back to the point. In fact, excessive manganese does cause poisoning. Do not take more than 11 milligrams per day.

Otherwise, the absorption of iron will be inhibited, and long-term excess will affect the function of the nervous system.

In fact, the absorption rate of manganese in our gastrointestinal tract is very low, but we should worry about manganese entering the human body from the respiratory tract.

For example, workers in some special industries and occupations, such as industrial workers who have been engaged in manganese mining, smelting and processing and electric welding for a long time, and the intake route is mainly respiratory inhalation.