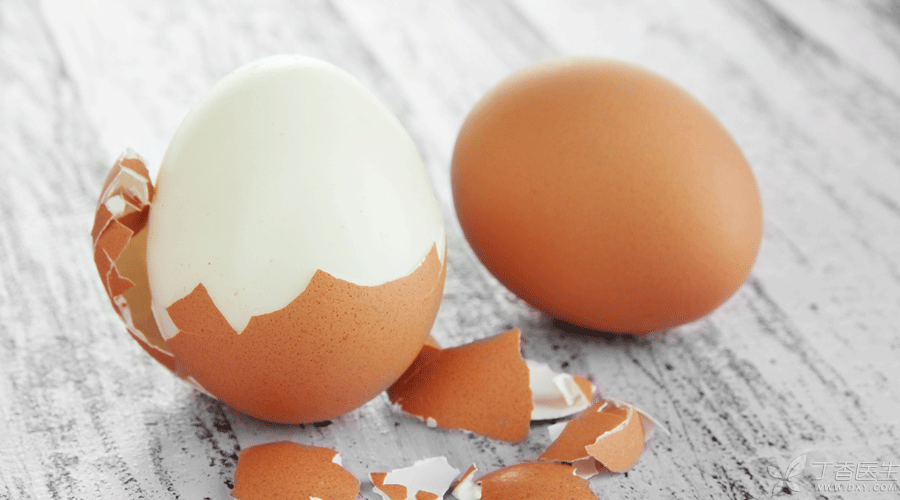 There are many rumors about [fake eggs], and Dr. Clove is usually too lazy to look at them and doesn’t take them to heart.

However, a video of “people making fake eggs” caught fire these days, and even some friends who are engaged in laying hens believed it. Only then did they find that they underestimated the destructive power of rumors.

Seeing the rumor, how could Dr. Clove endure it? He immediately rolled up his sleeves to refute the rumor.

Is the fake egg in the video what?

The answer lies on the omnipotent Taobao.

Search [fake eggs] and you will see the result: 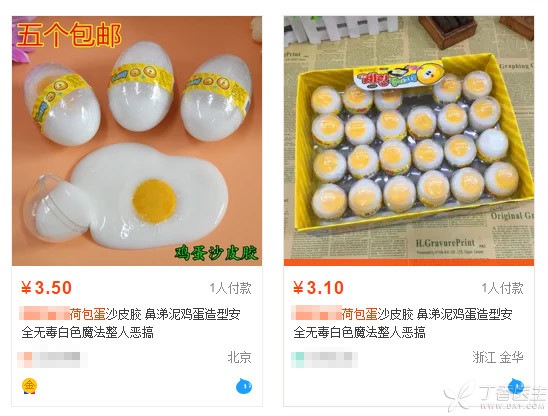 Careful readers may have discovered that there is a group of labels in the lower right corner of the video, which is very similar to the commodity labels in the picture. It is basically certain that Taobao is the same model. 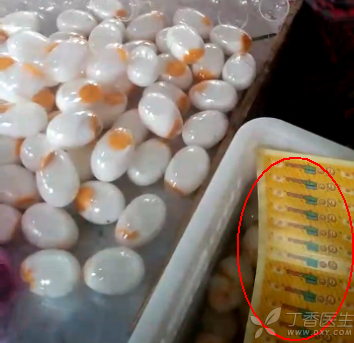 Therefore, the so-called “fake egg” in this video is actually a toy.

Do you really have [fake eggs]?

There are really no fake eggs. The main reason is that eggshells cannot be made.

Eggshell is a great masterpiece. As a house for baby chickens, it is light and strong, and the key is breathable. In this regard, human beings cannot surpass chickens so far.

If any man really has the manufacturing process of simulated eggshells, the first thing is definitely not to make fake eggs, but to register a patent, and then set a small target to earn him 100 million…

In fact, there was also a widely circulated fake egg video a few years ago, which was later discovered to be the result of later editing.

In a word, fake eggs with shells cannot be made. Even if they are made [fake eggs without shells], the cost is much higher than that of real eggs. It is better to buy eggs with broken shells directly.

The key is that neither scheme makes money. Which merchant will do it?

But I ate fake eggs. What’s going on?

Some people may say:

I really bought fake eggs on the market. They taste very strange, hard to bite and bad to eat. They don’t look like real eggs anyway.

In fact, doctors have also seen this kind of egg clove. It is not a [artificial] fake egg, but a [chicken-made] fake egg.

As pig feed is cheaper than chicken feed, some farmers do not understand and are greedy for petty gain. If pig feed is fed to chickens, chickens will produce this [fake egg].

The reason is that cottonseed cake is used instead of some soybean meal in pig feed. As chickens are not as tolerant to gossypol as pigs, this will cause gossypol poisoning in chickens.

In colloquial terms, chickens are poisoned by eating bad stomachs and will lay problematic eggs. However, these eggs taste strange if they are light, and they will become [rubber eggs] if they are serious. Raw egg yolks may become [table tennis], which is certainly not delicious.

In short, fake eggs are fake, and the news of fake eggs is also fake.

The next time someone mentions rumors of fake eggs, Dr. Clove suggests that you reply with the name of this dish-