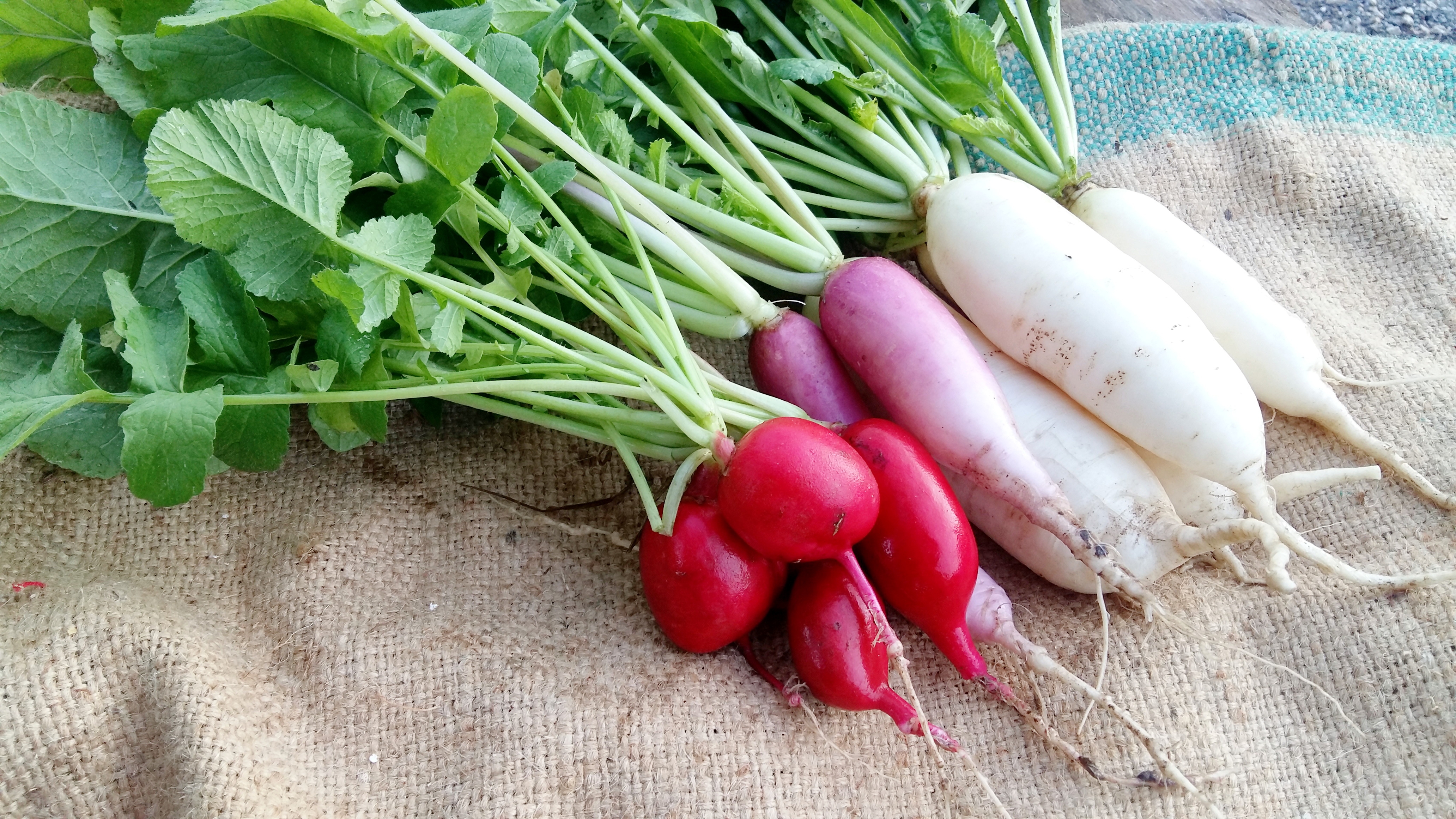 Radish in winter and ginger in summer.

Radish in bed and ginger out of bed do not require doctors to write prescriptions.

We often hear some folk proverbs related to radish and ginger. Are these old sayings applicable to our current life?

Why do you eat radish in winter?

The main reason for saying [eating radish in winter] is:

In the past winter, there were not many vegetables to eat except radish.

In the past, there was much shortage of products. Apart from radish, there were really not many other choices. Apart from cabbage and pickled vegetables, there were not many other vegetables. Only radish was relatively cold-resistant and had high yield. But now, with the development of cultivation techniques and transportation means, we can eat a lot of fresh vegetables and fruits all the year round.

However, the weather is cold, and everyone prefers to eat meat. This is because, according to the characteristics of [food thermal effect], eating foods rich in protein (such as meat) will consume more calories, and the body will produce heat and feel less cold. The radish is mainly made of fiber, and is crisp, refreshing and slightly sweet, which can relieve the greasy feeling brought by eating hot pot or stew.

It should be noted that radish has no magic effect on curing diseases.

If the nutritional composition is compared, radish is a very common [defeated soldier] in most cases and can only provide a small amount of vitamins, minerals and dietary fiber. Not to mention exaggerated statements such as [radish competes with ginseng] [radish cures all diseases].

Don’t be fooled by health rumors. 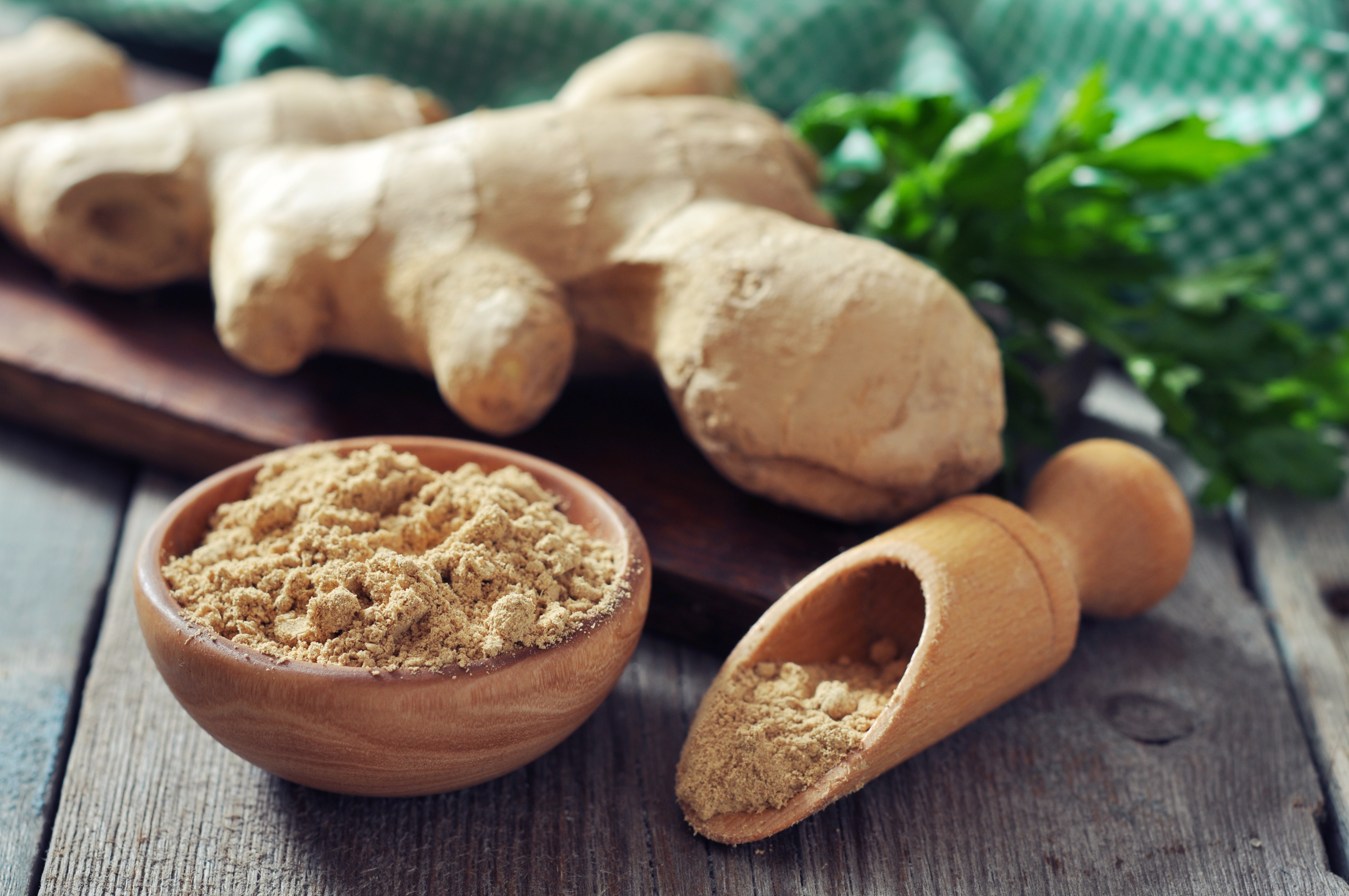 Why do you eat ginger in summer?

Ginger is a common ingredient in daily cooking. Ginger contains many active ingredients, including volatile oil, gingerol and diphenylheptane.

It is said that [eating ginger in summer] has something to do with these active ingredients:

2. Help inhibit that growth of bacteria

In summer, food is easy to spoil after being contaminated by bacteria. Adding appropriate amount of ginger, garlic, etc. to dishes is helpful to inhibit the growth and reproduction of bacteria.

3. It can promote vasoconstriction and perspiration.

Gingerol is the main component in ginger that makes ginger show spicy flavor. It has certain influence on blood vessel contraction and may promote blood circulation, fever and perspiration.

Ginger can also be used to suppress nausea and nausea during pregnancy vomiting and seasickness.

However, if only a small amount of ginger is used as seasoning, these effects will be minimal.

Nutrition Should Pay More Attention to Diversity and Balance

In folk proverbs, they like to associate summer, heat and morning, and winter, cold and night.

However, it is good for us to keep our intestines and stomach in a comfortable state when we fall asleep. It is generally recommended not to eat 2-3 hours before going to bed. Why do we have to eat a radish to sleep?

Eat breakfast regularly every day, the overall nutrition is rich and balanced, why do you have to chew a mouthful of ginger to gain vitality?

If you are pursuing health, you should pay attention to the diversity and balance of food as a whole, instead of a single food or a specific season, and do not identify an old saying.