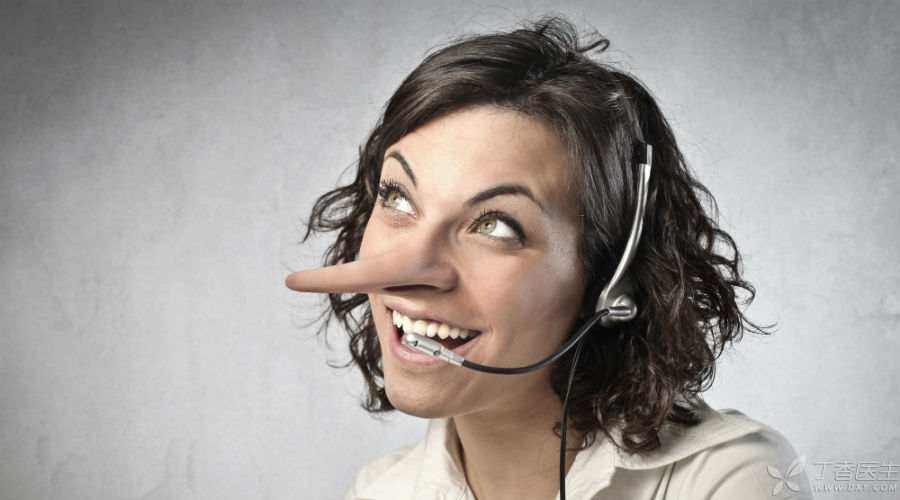 The pressure of work and life is getting greater and greater. If you are not careful, depression will come to you.

Having worked hard in a big city far away from my hometown and having no friends or relatives to tell, I finally summoned up the courage to find a doctor and wanted to ask: Am I depressed? Do I need treatment?

The regrettable reality is that, on the one hand, China’s mental health medical resources are absolutely insufficient. According to the official website data of the National Bureau of Statistics, the number of employees in China’s mental retardation and mental illness service institutions in 2013 was only 25,000. On the other hand, there are countless potential people in need of mental health services who do not know where to seek mental health medical services, or who are afraid of being treated as [crazy] and dare not go to [psychiatric hospitals] for medical treatment.

Because of this gap, countless swindler hospitals and swindler doctors have emerged to extract patients’ money and even their lives under various attractive pretexts.

As a non-professional ordinary person, it is impossible to learn the principles of diagnosis, treatment and drug treatment of depression at once. So is what the ghost trick of cheats and what the real cure?

Patients with depression have great pain. Anyone who is willing to seek medical treatment hopes to get rid of his depression as soon as possible. Liars have just taken advantage of people’s psychology.

Unfortunately, when drugs are used to treat depression, it will take 1-2 weeks for those who respond well to begin to take effect. After the drug has achieved its best effect, it has to be eaten continuously for half a year.

However, for patients with poor condition and relapse, the duration of taking medicine will be longer.

Moreover, depression is a disease that is easy to relapse. No regular doctor dares to assure you that the disease has broken its root and will not be committed again in the future. They usually say that maintaining medication for a period of time can reduce the probability of relapse-even if it does, it is not so bad, and treatment can be continued.

Only by selling all kinds of drugs and therapeutic instruments can you cheat a lot of money from you.

You may not understand that the therapeutic principle of this instrument is what. It looks like it is very high-tech. Is it true?

If any doctor is not telling you one of these two treatments, then you should be cautious: although there are currently treatments other than these two which are being tested in experiments, they are by no means [more effective than other treatments]. Don’t believe them.

At that time, the doctor was either selling fake treatment instruments or using one of the two treatment methods, but he was crowned with a name that looked high and tried to raise the price.

Remember one thing: even when only proprietary Chinese medicines are used to treat patients with mild depression, no serious doctor dares to assure you that there are [no side effects].

After all, traditional Chinese medicine is also a medicine. How can there be no side effects at all?

What should I believe?

Liars’ tricks will emerge one after another forever, but is what’s treatment reliable?

This is the basis of depression treatment.

A serious drug has the following characteristics: the medicine box can find out the complete instructions, usually dense with positive and negative pages, a large part of which is written on various side effects and taboos that worry you.

In the first few paragraphs, the instructions will explain that the drug is used to treat depression, obsessive-compulsive disorder, anxiety, and may also be used to treat schizophrenia and even epilepsy.

You can try to enter the name of the drug in the [Doctor Clove] App to check it-if it is included, it means at least it is not fake.

The former is mostly used in cases of serious illness, stubborn suicidal ideation, refusal to eat and water, etc., and will also be used in patients with poor drug treatment effect.

The latter is a mild adjuvant therapy with a wider range of applications.

Finally, remind everyone to look at Dr. Clove’s popular science and search for disease names or keywords to find relevant knowledge. The more you know, the less likely you will be cheated.