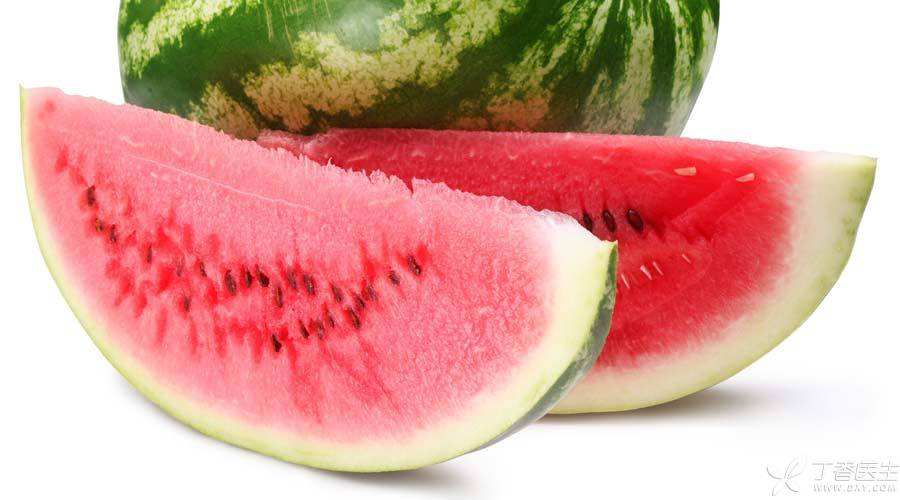 The happiest thing in summer is to blow the air conditioner and eat watermelon.

However, many friends are afraid that eating watermelons is easy to gain weight. Dr. Clove wants to tell everyone: if watermelons are eaten right, they really do not gain weight. A total of these points need to be known.

Watermelons will not be fat if eaten like this.

The “one watermelon = six bowls of rice” circulated on the Internet is a bit exaggerated and a rumor.

The calorie of watermelon is not high. Because its water content is especially high, 100 grams of watermelon meat without melon peel is mostly water, which is about 30 kilocalories, and strawberries belong to the same level. Apples, oranges and kiwifruits have much higher sugar content and calories, not to mention bananas.

It is really a bit wrong to say that you cannot eat watermelon to lose weight. It is obviously not easy to get fat.

Just one problem is…

Spring sleep is not clear, eating melons is not full.

How much do you eat and not gain weight?

For those who lose weight, we suggest using the size of a fist to limit the amount of fruit they eat every day. For watermelons, a fist may indeed be a little harsh. However, love is deep and responsibility is great.

If you want to lose weight, the recommended amount of watermelon is:

Holding half or even a big iced watermelon in my arms is also the favorite of many friends and I ate it unconsciously.

From the point of view of controlling the consumption, it is more recommended to cut them piece by piece and eat them according to the quantity so as not to gain weight.

Although watermelon’s sugar content is not high, its sugar-raising index is in the leading position among fruits (GI = 72), which is far higher than that of other fruits (36 for apples and 56 for grapes), and even can match the sugar-raising ability of some staple foods (83 for rice and 62 for millet gruel).

If squeezed into watermelon juice, the blood sugar reaction will be higher and it will be easier to eat more. Many overweight and obese people have blood sugar control problems, which will delay losing weight. So:

Watermelon can be eaten, watermelon juice is not recommended to drink. The same amount of melon, eat several times a day, better than eat once, or it is easy to gain weight. 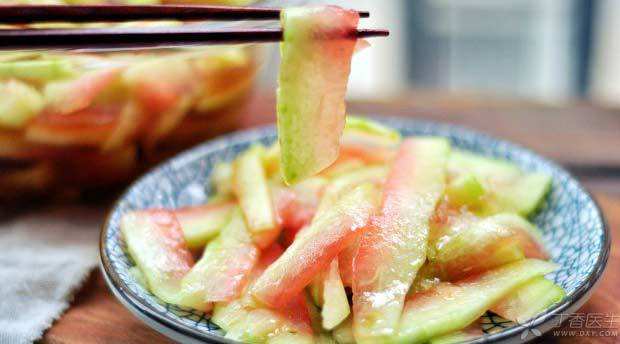 In contrast, watermelon peel, like [Donggua] (wax gourd), can be added to vegetables. It contains almost no sugar, has high dietary fiber, is very low in calories, and has no bad satiety at all. It is highly recommended for people who lose weight.