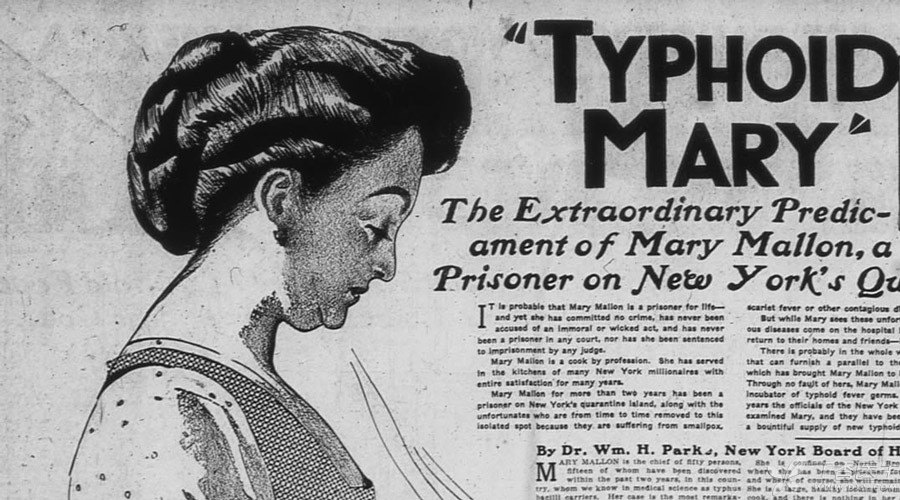 Today, let’s tell the story of a typhoid king who wants to be a famous chef.

This [typhoid] is not another [typhoid]

[occasional cold], [cold], [typhoid diarrhea]… I believe every lovely Chinese must be confused by the complicated identity of [typhoid king], so is [typhoid king] a disease in how?

In fact, this is due to the translation of modern medical terms.

Since the British opened the door of the Qing Dynasty with artillery fire, modern medicine has also poured in and has had a fierce collision with traditional medicine (i.e. [traditional Chinese medicine]). Modern medicine originated from the West, its methodology is out of step with traditional Chinese medicine. Due to different languages and ways of thinking, ancestors encountered many difficulties in translating these terms.

In order to avoid the generation of some unfamiliar new words, the ancestors mainly referred to the Kangxi Dictionary and translated some terms into familiar and similar Chinese medicine words, which resulted in the phenomenon of “different diseases with the same name” in modern western medicine and traditional Chinese medicine.

In traditional Chinese medicine, typhoid fever refers to a disease caused by external factors. For example, the common fever caused by catching cold can be called [cold], [wind cold], or [typhoid fever].

In modern medicine, typhoid fever only refers to acute intestinal infectious diseases caused by typhoid bacilli, which are characterized by high fever, abdominal pain, diarrhea and other symptoms.

Since fever is the main symptom, the old bottle of typhoid fever was used to fill the new wine, thus typhoid fever has two completely different identities in China.

What we are discussing here is typhoid fever under the concept of modern medicine, that is, an acute intestinal infectious disease.

Low temperature resistance, can live in water for 2-3 weeks, can survive in feces for 1-2 months, can winter in frozen soil, long-term life below-20 ℃ is not a problem.

Recently, the adventurous [typhoid monarch] wanted to start a business and sell baked wheat cake with [hepatitis B monarch], so he came to the local disease prevention and control center to apply for a health certificate and was ready to get the certificate to take up his post to create a blue sky.

However, the staff of the Center for Disease Control and Prevention smiled and put a big red seal on [HBV Jun], but mercilessly died of [typhoid Jun] ‘s dream of catering.

[Typhoid King] Resisting to give up, he asked the Center for Disease Control and Prevention for a statement: [It’s all digestive system diseases, why can’t I engage in catering? The staff member calmed [typhoid monarch] and explained to him…

[You still don’t know how destructive you are, do you? In the Crimean War in the 1850s, there was no medicine to treat typhoid fever at that time. Soldiers who died of typhoid fever were 10 times as many as those who died in battle.

At the beginning of the 20th century, a female cook named Mary caused the spread of typhoid fever everywhere she went. Although she did not suffer from the disease herself, she transmitted the typhoid bacilli she carried to others, causing widespread infection. Eventually, the woman was isolated for life and was named “Typhoid Mary” in medical history. ]

[You can directly or indirectly pollute water and food by excreting urine, feces, vomitus, etc. of infected persons, invading human body through digestive tract, causing fever, diarrhea, abdominal pain and other symptoms, and even causing intestinal hemorrhage or intestinal perforation! So if you sell baked wheat cake, wouldn’t many people suffer? ]

As early as 2009, the country’s “Food Safety Law” already stipulated that “hepatitis B virus carriers are not included in the staff who are not allowed to come into contact with directly imported food”. If I do not issue a health certificate to him, it is hepatitis B discrimination and he can sue me! ]

After listening to this long speech quoting classics, [Typhoid King] could only helplessly lament his poor birth and gave up the idea of selling baked wheat cake. 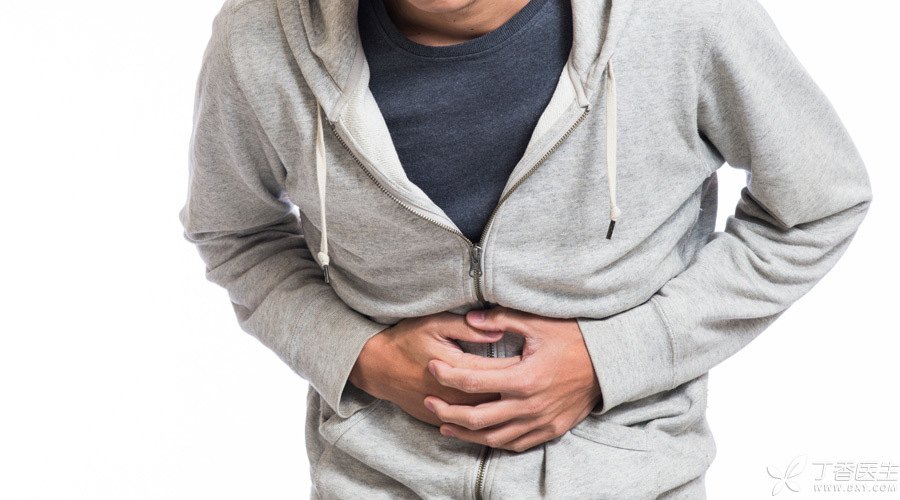 Food is delicious but not good to cook.

In fact, not only [typhoid monarch], but also many [disease monarch] are also rejected by the catering industry!

Article 34 of the National Food Safety Law stipulates: [People who come into contact with directly imported food suffer from digestive tract infectious diseases such as dysentery, typhoid fever, viral hepatitis a and viral hepatitis E, As well as suffering from active pulmonary tuberculosis, suppurative or exudative skin diseases and other diseases that hinder food safety, food producers and operators shall adjust them to other jobs that do not affect food safety.]

The World Health Organization has clearly pointed out that [hepatitis B will not be transmitted through food or drinking water, nor will it be transmitted occasionally in public]. With the backing of the law, [hepatitis B monarch] can stand erect from now on! China’s “Food Safety Law” and “Regulations on Health Management in Public Places” also stipulate that relevant personnel engaged in the five major industries of food production and management, public place services, cosmetics, disposable medical and health products, toxic, harmful and radioactive operations, and nursery care must have health certificates.

The health certificate is valid for one year and needs to be re-examined for more than one year. When handling the health certificate, in addition to general internal and surgical physical examination, chest X-ray, viral hepatitis, active pulmonary tuberculosis and skin diseases, fecal bacteria culture must be carried out, mainly to eliminate typhoid fever and dysentery.

In this case, every skillful cook must have a healthy body.

[Typhoid King] People must have a lot of distress. Since they cannot become famous chefs, they may as well be at ease to be a happy food.