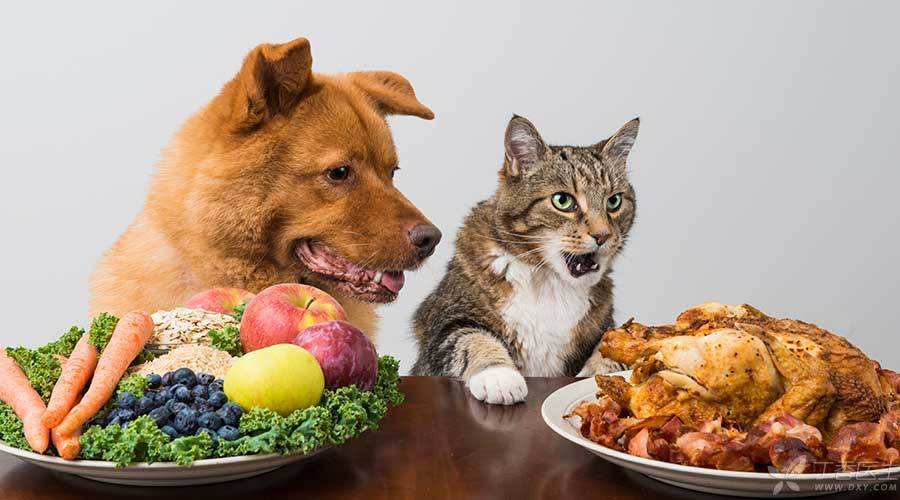 After the release of the latest dietary guidelines in the United States, the most noticeable change is the deletion of the statement in the previous edition that [no more than 300 mg cholesterol per day].

So many people think, is cholesterol harmless to health? At that time, [the scientific community finally admitted the mistake of 40 years] [cholesterol is useless and harmful, and it is no longer good or bad] emerged one after another.

Although most medical experts are dismissive of this out-of-context statement, many ordinary people are still at a loss: [This news is too good, I can eat meat without scruple! Has the past scientific verification been denied? [Even some conspiracy theories have come out [Do Americans want to promote the health of Chinese? ].

Let’s take a look at what the latest dietary guidelines in the United States require, whether cholesterol is harmful and how to eat it.

No restriction and unbridled eating are two different things.

Many studies have shown that adopting a low cholesterol diet can reduce cardiovascular and cerebrovascular diseases. High cholesterol in the blood is still harmful.

In this case, why delete the original limit?

Reason 2: The cholesterol in blood is high when you eat more cholesterol. This view needs more evidence.

For the regulation of cholesterol in blood, the human body has a set of ways to synthesize, metabolize, absorb and reuse cholesterol. This self-regulation way has the greatest impact on blood cholesterol.

Like many vegetarians, there is no way to get cholesterol from food, but the level of cholesterol in blood is still normal.

Many doctors suggest that patients with hyperlipidemia and cardiovascular diseases must take lipid-regulating drugs and cannot rely solely on diet to reduce cholesterol, which is also the reason.

Of course, the current guidelines are also based on the latest data. If new studies appear, such as evidence to clearly prove the quantitative relationship between how much cholesterol you eat and hyperlipidemia and hypercholesterolemia, then perhaps more scientific quantitative limits can be given.

As mentioned earlier, saturated fat still needs to be limited, so braised pork and fried chicken skin that are too fat to flow oil still need to be limited.

However, some foods previously considered to be high cholesterol, such as egg yolk, shells (such as shrimps and crabs) and lean meat, can be less panicked and there is no need not to eat these foods in order to eat less cholesterol.TheyAt the same time, it is also rich in healthy unsaturated fat, protein, calcium, iron and other trace elements, which can be eaten selectively and appropriately.

It is worth noting that although the restriction on cholesterol has been lifted, the recommendation for the total amount of meat, poultry and eggs in the new guidelines has not changed from the previous edition.

Food Restrictions in what?

Adding sugar must eat less, that is, those other nutrients in what are not sugar, sugar cubes, etc. No more than 25 ~ 45 g per day, about equal to 6 ~ 10 cubes of sugar cubes. People who like to drink carbonated drinks and milk tea should pay attention.

Click here to learn about [invisible sugar] in food.

In daily life, cooking with vegetable oil and choosing skim and low-fat milk instead can reduce the intake of saturated fat.

The daily intake of sodium is less than 2 300 mg, which is equivalent to 6 g of edible salt (as much as a beer bottle cap). If the sodium in various seasonings is included, the amount of salt eaten is less than 6 g. Most families in our country exceed the standard.

Whether alcohol can prevent cardiovascular diseases is still uncertain, but the damage of alcohol to liver and digestive tract is certain, and alcohol must not be drunk for the sake of [health care].

For people with dyslipidemia, liver dysfunction and cardiovascular and cerebrovascular diseases, strict restrictions should be imposed.

Can what eat more food?

Whether it is dark green, red, orange, or green leaves, melons and fruits, rhizomes, fungi are beneficial to human body.

Especially fresh fruits, if made into fruit juice, dried fruits and preserved fruits, will lose some nutrients.

It is suggested to replace half of the fine staple food with coarse grains.

Is the American Guide Suitable for Chinese?

The U.S. Government has also formulated dietary guidelines for the health of its citizens. Diet and exercise can prevent and reduce at least one chronic disease, which is also a big contribution to the country and the people.

Especially with the infiltration of western fast food and imported food, coupled with China’s diet itself has the habit of being rich in oil and salt, the number of people with high fat and coronary heart disease has increased significantly.

We should be more alert to the impact of unhealthy diet on health, and should not be misled by some out-of-context and eye-catching views.