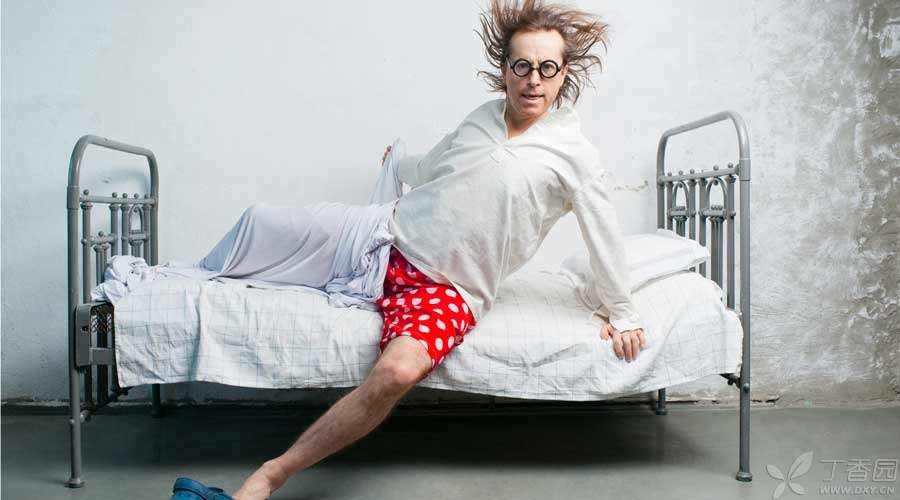 Everyone may have had such experiences, but they were awakened when they slept well, especially in winter, which is a very painful thing.

Occasionally, it’s just a few times, but many of our elders are forced to get up 2 or 3 times every night by the feeling of bladder urination. It becomes a luxury for them to sleep until dawn.

Old age should not be the reason for getting up late.

In medicine, only getting up twice or more at night and urinating for the purpose can it be called nocturia. Waking up at night for other reasons to urinate incidentally or wetting the bed during sleep does not belong to the scope of nocturia.

Nocturia is very common. About 2/3 of the middle-aged people suffer from it, and the older they get, the more common it is.

Many people think that it is normal to urinate more at night when getting older, and few people seek medical treatment for this. In fact, there is no evidence to prove that healthy elderly people [should] get up more at night.

Don’t take getting up more nights seriously. Some studies have shown that the risk of death for the elderly who get up three or more times a night is 2 times higher than that for those who get up less than three times.

Drinking more water alone will not lead to nocturia.

There are two main causes of nocturia. The bladder that temporarily stores urine cannot hold urine, or urine is much more than normal.

1. There is no urine in the bladder.

Under normal circumstances, the urine produced by the kidney flows to the bladder. When the urine in the bladder accumulates to a certain amount, we will want to go to the toilet to empty the bladder.

Urine cannot be discharged completely. After each urination, there are still dozens or even hundreds of milliliters of urine left in the bladder. Such a bladder cannot accept much newly produced urine and will produce urine again. Excessive activity of the muscles responsible for contracting the bladder and squeezing out urine will cause frequent urination and constant desire to go to the toilet. Long-term bladder outlet obstruction, such as benign prostatic hyperplasia, will reduce the elasticity of the bladder and reduce the bladder’s ability to hold urine. 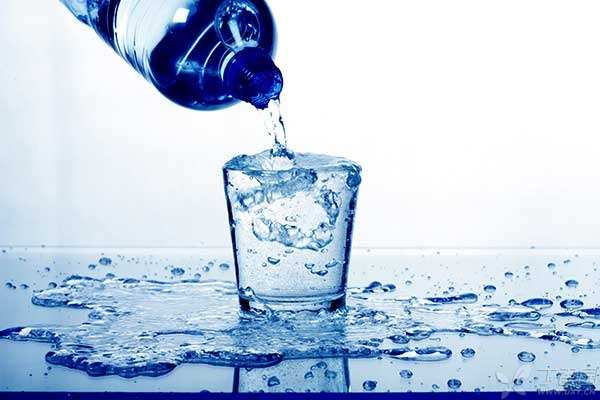 Include [polyuria] and [excessive nocturnal urination].

(1) Excessive proportion of urination at night

In order to diagnose polyuria, doctors may also do some other tests to distinguish frequency of urination from collapse of urination.

The increase in urine volume is usually due to the following reasons:

Excessive Drinking Water: The amount of drinking water that causes polyuria simply because of drinking water is [excessive]. Excessive drinking water is mostly intentional, But sometimes, Excessive drinking water is a sign of some diseases, For example, diabetes, diabetes insipidus, etc. Excessive intake of water before going to bed: The total amount of drinking water per day is normal, But most of the water is drunk before going to bed. For example, the surgeon finished a day’s operation. It may be quite late when I get home, I drank several glasses of water thirsty. For the whole day, Drinking water may still be low, But this is enough to get up at night and urinate once or twice. Take diuretic drinks or drugs: The most common are coffee, alcoholic beverages, As well as some diuretics used to treat hypertension, etc. Kidney’s water reabsorption function is impaired: the urine finally produced by the kidney is generally 1.5 liters to 2 liters or so every day, and when sleeping, the urine produced by the kidney will be relatively reduced. Once kidney problems occur, urine volume may increase, and may also be manifested as polyuria at night.

How to treat nocturia?

1. Try to change your lifestyle and behavior first.

For example, at night, especially before going to bed, try not to drink too much water as much as possible. Avoid drinking alcohol and coffee. Eliminate other environmental factors that affect sleep quality as much as possible, such as sound and light.

Step 2 Keep a diary of urination

This is a simple and easy method to better understand the influence of life or behavior on urination.

To keep a urination diary, you must first have a container that can be used to measure the volume of liquid, a ready-made urinal, or a self-made jar. The container needs to have a scale on it, and one mark per 100 milliliters is enough.

When urinating, use this container to measure the approximate amount of urine this time, and then write down the urination time, urine volume and whether it is accompanied by discomfort such as urgent urination in the urination diary.

In addition to recording urination, it is also necessary to record the drinking water-after drinking water or other beverages, including porridge, soup and other liquids, record the time, type and approximate amount.

According to the records in the urination diary, it is best to find out the etiology or potential factors by adjusting the lifestyle to see if the situation of waking up at night has improved. If the adjustment effect is still not good after a period of time, please bring your diary to the urological department in time. Doctors can take some drugs or surgical treatment according to the specific causes of nocturia.

Transfer it to relatives and friends troubled by nocturia. Sleep until dawn. Everyone deserves it!