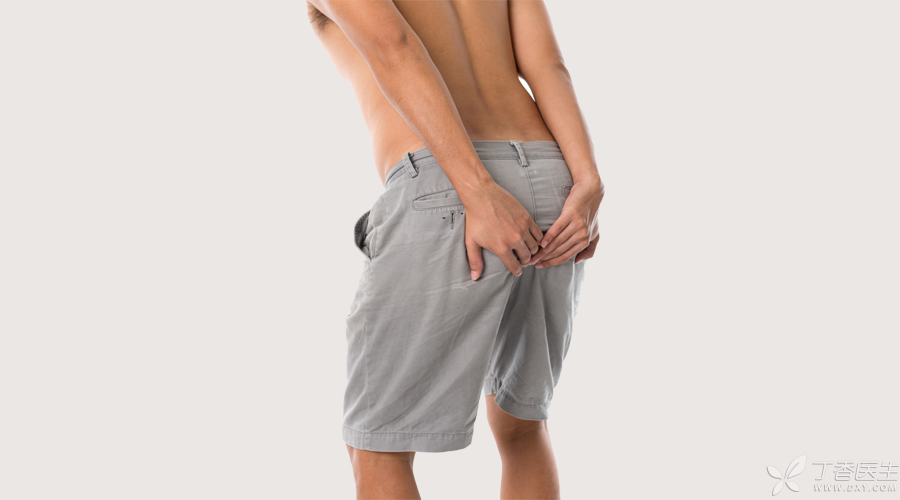 Ms. Wang had diarrhea today and made four or five trips to the toilet. When she returned to the office from the toilet for the sixth time, she couldn’t hold back and farted… well, she felt sticky…

Mr. Wang is 91 years old and has recently started to use diapers. Not only does it not work to urinate, but he is deeply troubled by the excrement star every time he farts…

Another woman recently cut off a hemorrhoid, which is sour and refreshing… defecating hurts, and collapses out when not pulling…

They have a common question:

My anus is out of order? ! How does anus distinguish farting from defecation?

How does anus distinguish farting from defecation?

Regarding this, let’s talk about the two doors that poop must cross in order to get out of the anus. 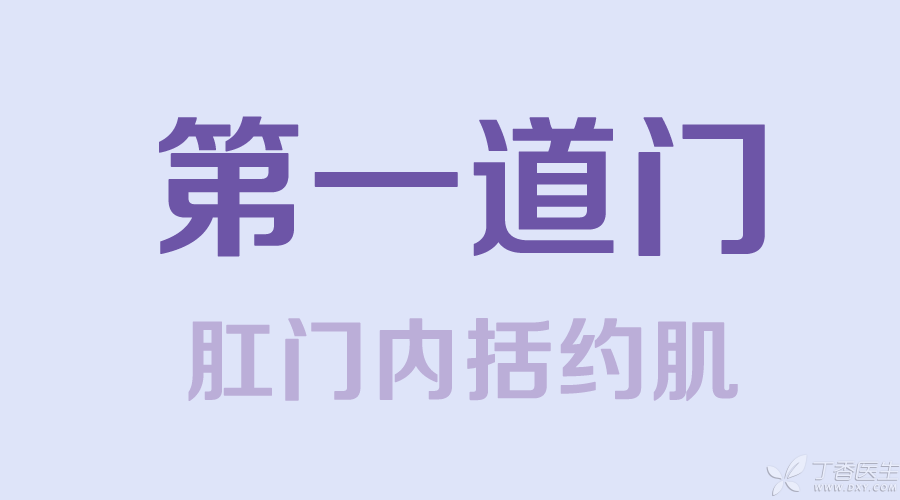 Of course, most of the time, the first door is closed to prevent liquid and gas from flowing out. As the pressure of poop and the like on the intestinal wall gradually increases, some [sentinels] deployed on the intestinal wall, professionally called [receptors], will timely transmit the information of pressure increase to the [small general] of the [low-level defecation center]:

Too much poop I can’t stop!

So the little general issued instructions:

This process is beyond our control, after all, the [commander-in-chief] brain does not know about it. 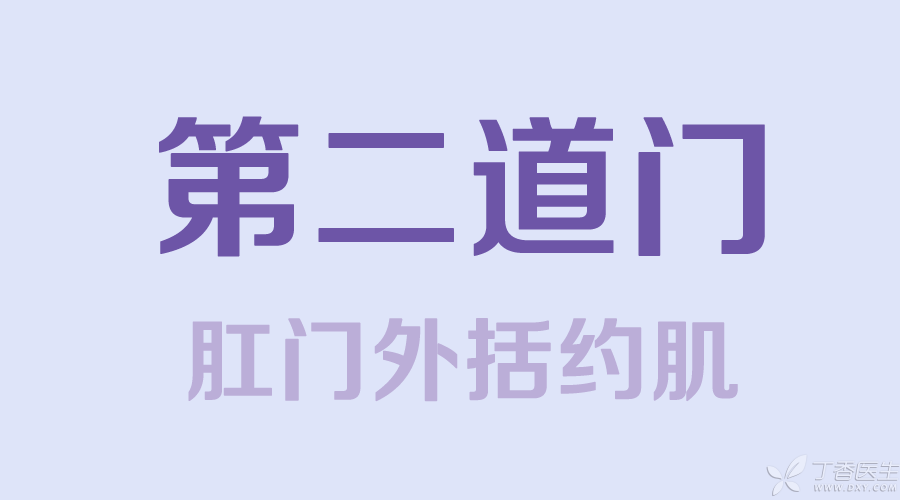 I have to mention, all kinds of excreta here can undergo a complete [physical examination]:

These [physical examination reports] will be transmitted upward to the commander-in-chief of the brain.

The anus is only a door watcher. It is the brain that makes decisions according to what it says. If the brain does not say [open the door and fart], the anus will not open the door in general. 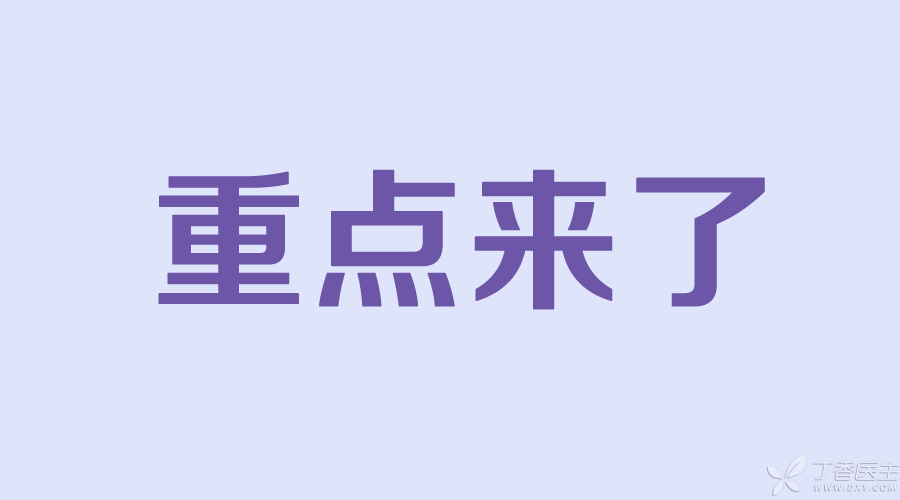 People who often pay attention to it!

As one of the four great sorrows of life, farting but shit has become a classic joke. But in fact, this problem is very serious, we must pay attention to it!

If it is not children and the elderly, but often appear [fart collapse excrement] situation, don’t patronize embarrassment, hurry to a regular hospital to check ~

There are three major reasons for farting and excrement (of course, it is very likely that there is more than one):

Don’t ask me what to do if this problem occurs. I don’t know what to do either. I am on my way to the hospital.

This article comes from the author’s solid high school knowledge and sad real experience. If you have any objection, please don’t discuss it with the author, after all, the author doesn’t like to talk about such a heavy taste topic at all.