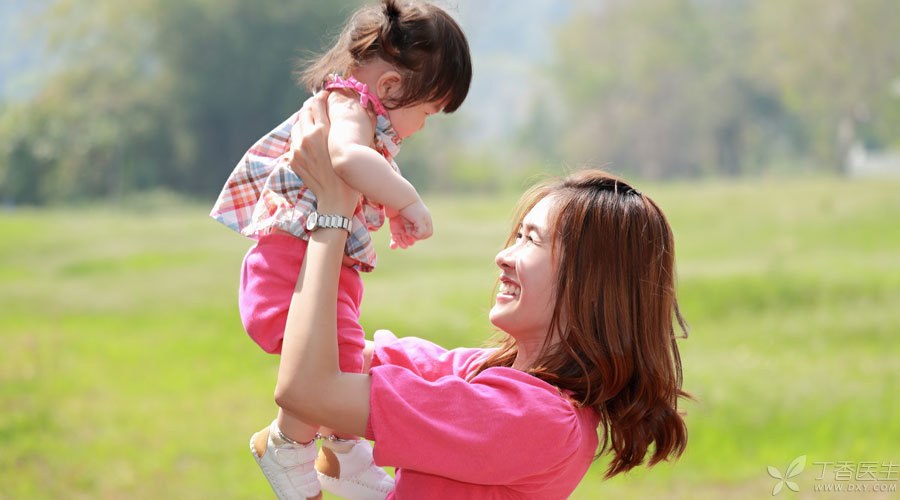 No matter how technology develops, we will always encounter problems that cannot be solved by existing medical methods. But if there is love, perhaps miracles can really be created.

Bin Bin, who spent half his life seeing a doctor,

But Bin Bin can’t. He has a strange disease. This disease makes him stunted. The 6-year-old is only 3-year-old. He also has long-term abdominal pain, diarrhea and growing thinner.

In order to cure the disease, Bin Bin’s parents broke their hearts. But for 4 years, no one can say for sure whether this is what. Two years of county hospital, half a year of provincial hospital… in fact, he spent half of his life seeing a doctor.

But then the local doctors were helpless, [we really have no choice here. You’d better try it in a big hospital].

This is how the family came to Shanghai.

It is also difficult for experts to know whether it is what.

At the moment of receiving the examination report, Dr. Lu understood that this time he had really encountered a difficult problem.

As a tuberculosis expert, Dr. Lu has been exposed to many rare diseases. But the boy’s situation is really difficult. In developed countries, similar symptoms are usually caused by Crohn’s disease. But in China, there is another possibility, intestinal tuberculosis.

These are two kinds that look very similar, But there are essentially different diseases. If misdiagnosed, The consequences are serious. Treating Crohn’s disease as intestinal tuberculosis has no effect. It will delay the best treatment opportunity, leave sequelae, even require surgery and artificial anus, and greatly affect life. On the other hand, in case the patient is intestinal tuberculosis, you treat him as Crohn’s disease, which is likely to lead to the spread of tuberculosis throughout the body, even to the brain, endangering life.

Every year, there are cases of misdiagnosis and death.

Originally, as long as the cause of the disease is determined, Either way, The treatment still has good curative effect. But depression is depression in, They [look too much alike] and are difficult to diagnose. Not to mention the clinical characteristics, colonoscopy is difficult to diagnose, even taking tissue from the body for biopsy, it is difficult to be clear. People often say that pathological examination is the gold standard, but there are also great differences in pathology: boys have undergone colonoscopy and pathological examination more than 10 times, most people say it is Crohn’s disease, and a few think it is intestinal tuberculosis.

It can be said that Dr. Lu is facing a world-class problem. It makes Dr. Lu feel a little uncomfortable to think that such a difficult problem should fall on the little boy in front of him.

This boy is Bin Bin.

Can only be regarded as tuberculosis, try to treat

Bin Bin is a pleasant child. Just met, Dr. Lu was impressed by this. The little boy was very ill, but he did not complain and always smiled at people. When Dr. Lu entered his illness in front of the computer, Bin Bin also took the initiative to touch his hand and pronounced the medical term [Crohn’s Disease] on the screen accurately according to the spelling-although he did not understand it to mean [Crohn’s Disease].

According to his parents, Bin Bin didn’t go to school very much in order to cure the disease, but his examination results were always among the best in the class, which made them very happy.

However, under the great pressure of his son’s long-term treatment, this joy was ultimately a drop in the bucket. The couple are only in their early 30s, but they look ten years older than their actual age. However, despite their great anxiety, they have no complaints about doctors and hospitals and are very cooperative.

Dr. Lu’s idea is to assume intestinal tuberculosis first and carry out tentative anti-nuclear therapy to see if there is any effect. This is the safest and most promising method.

Without any hesitation, the family quickly agreed that the one-year anti-nuclear treatment course would officially begin. [Can it succeed? ] Dr. Lu asked himself. Looking at the expectant eyes of the other party, he secretly made up his mind.

The initial treatment was unsuccessful and once again fell into despair.

This year, Dr. Lu’s heart was not quite calm.

The treatment was effective at one time, and even nearly recovered for a period of time. But a year later, intestinal obstruction occurred again. God seems to have played a joke on Bin Bin and refused to end it.

The repetition of the illness made Dr. Lu suspicious. Was the previous assumption wrong? He did not dare to be careless. The original therapy could only be suspended and everything returned to the original point.

This is a major blow to Bin Bin’s family. Lu doctors already represent the highest medical standards in China. If they can’t help it, it will undoubtedly be equivalent to a final judgment.

Dr. Lu knows this very well. In order to solve the problem, he launched many joint consultations, bringing together the best experts from Shanghai and even the Yangtze River Delta region. However, the experts also failed to reach an agreement.

Crohn’s disease or intestinal tuberculosis? This problem is like a fast knot, entangling in the hearts of Dr. Lu.

Just when they were extremely embarrassed, a turnaround suddenly appeared.

In order to save her son, the mother gambled on her health.

No one thought that it was Bin Bin’s mother who brought about the turnaround. One day, she suddenly began to cough. The examination results were shocking: she suffered from tuberculosis!

How is that possible? Dr. Lu was surprised. You know, before the diagnosis and treatment of Bin Bin, she also underwent a physical examination as a family member and did not find tuberculosis at that time.

Did what happen during this period?

The fact that surfaced shocked everyone. It turned out that for half a year, she carried the doctor behind her back and ate the rest of his food with Bin Bin’s rice bowl. And tuberculosis can be spread through food. This means that if she contracted tuberculosis afterwards, Bin Bin’s disease will be diagnosed.

This peasant woman, in order to save her son, chose to put all her eggs in one basket. Even her husband was kept in the dark.

At present, there are about 480,000 MDR-TB in the world, of which more than 50,000 are in China. The detection rate of this disease is only 10% and the cure rate is 50%. In other words, the real cure rate is only one in 20, including the 90% that have not been diagnosed. Therefore, some people also call MDR-TB incurable.

Looking back, Bin Bin’s mother really risked her life by making that move.

The cause of the disease has been found. But Dr. Lu did not dare to slack off. He adopted the treatment plan for MDR-TB for both mother and son. Under his careful treatment, it finally worked.

Because of his youth, Bin Bin recovered quickly. But Bin Bin’s mother, due to severe tuberculosis before, caused left upper lung damage. Although she finally recovered, she inevitably left sequelae, lung function became very poor, and she would gasp for breath if she moved a little.

However, for mothers, can what compare with their children’s health?

Dr. Clove has something to say:

1. Bin Bin’s mother’s behavior is great and touching, but she does not advocate everyone to follow suit.

2. Bin Bin is a case in the previous two years. With the development of medical technology, there will be fewer and fewer similar difficult and complicated diseases.