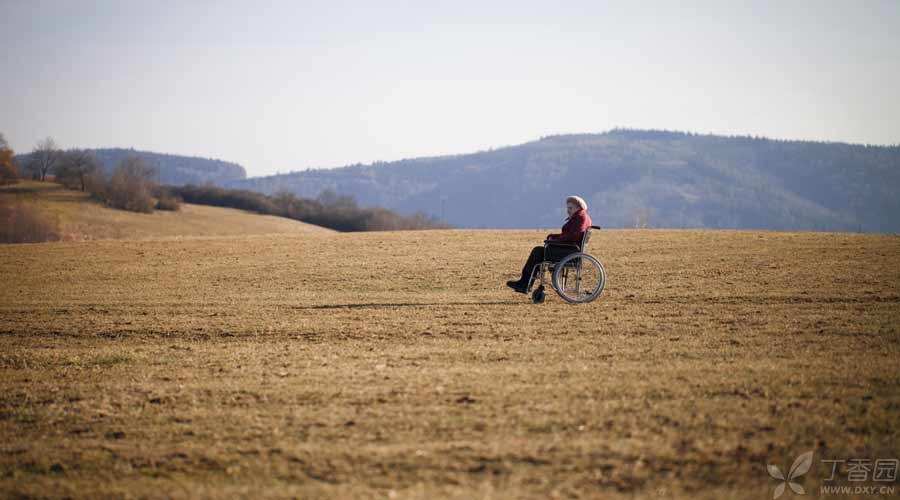 Leprosy is an ancient infectious skin disease, which has wreaked havoc in a large area in our country along with the footprints of the World War II. However, many young people nowadays do not even know that leprosy is what, and can only know a little from the descriptions in books such as “Island” and “One Hundred Years of Solitude”.

In fact, many doctors do not know the exact appearance of leprosy, because there are few traces of leprosy now.

In the early days of the founding of the People’s Republic of China, there were more than 500,000 leprosy patients in the country. Think about the total population at that time. The result of the first census in 1953 was about 600 million. Such a prevalence rate is very alarming.

Represented by leprosy, skin diseases were once the top priority of our medical treatment. The country has specially set up a vertical system that distinguishes it from the general health system, called skin prevention system, which specializes in skin disease prevention and treatment. Among them, leprosy is the biggest focus of work.

To deal with infectious diseases, there are three ideas:

In the prevention and treatment of leprosy, there were no specific drugs, no particularly effective treatment methods in what, and no targeted vaccines in the 1950s.

The only way is to isolate the patient. 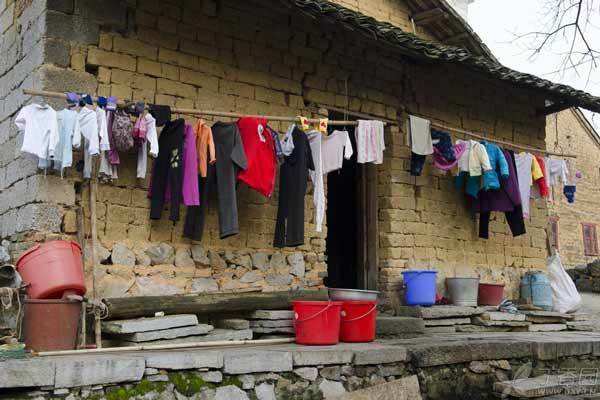 Leprosy is not a highly infectious disease. It is mainly transmitted through close contact. Whether it is pathogenic or not is closely related to individual immunity.

With the current physical quality of the general population, more than 90% will not cause disease even if contacted. However, in the early days of the founding of the People’s Republic of China, those who did not eat were so hungry that their limbs were swollen. Women’s great aunts did not come. They also talked about what’s immunity.

Isolation is the only way to prevent leprosy from raging.

So the skin prevention system sends doctors to the countryside every year to check door to door in the village to see if there are leprosy patients. If there is any, take it away and concentrate on leprosy villages for treatment.

Because leprosy can lead to some very frightening deformities and disabilities, leprosy patients have been discriminated against, excluded and persecuted by society for a long time in history. Before liberation, squires also paid for the construction of several houses for them in remote places. The villagers had already driven them out to live alone. This was the original leprosy village.

Because leprosy villages are usually very remote and have inconvenient transportation, leprosy bacteria erode superficial nerves and often lead to atrophy and disability of limb ends. Leprosy patients usually do not go out here.

However, it is not that no one wants to go out. People are social animals, and what cannot prevent people from wanting to contact and communicate with others. Just like now when you let otaku and otaku cut off their network and completely cut off their contact with the outside world, they are not willing either.

Leprosy patients also want to go out, even if they have ulcers on the soles of their feet, and even if they have no car to walk 20 miles on the mountain road. For no reason, they just want to catch a fair. However, once the peddler in the market recognizes that this is a patient from the leprosy village, he will not do his business and will say that I don’t want your money, which has leprosy.

What can I do? Come back. After coming back for a few days and days without eating, only the sick can see, persuade and report to the doctor. The world is so big that only the sick have pity for each other.

The leprosy village I went to, There is a big uncle Zhou, Now he is old. He fought for his country in those days. According to himself, when all the others died and he came back alive, he established a military service. After demobilization, he was assigned a position. Later, during the Cultural Revolution, he did not know how to say that he had fornication with the enemy and could not fight well. He had already planned to commit suicide by drinking pesticide. At this moment, he found himself suffering from leprosy and lived in the mountains.

At that time, the doctor in charge of this leprosy village also lived in this mountain and did not go out. As a result, many dual employees were born and then children were born. Lao Zhou attended junior high school before joining the army and took the initiative to teach the children of these employees to read. Everyone called him Teacher Zhou, as if the past of blood shed had been forgotten.

There are thousands of such Lao Zhou, Lao Huang and Lao Li. They open up wasteland in the mountains to grow grain, raise chickens and dogs, make wine with pickled vegetables, teach themselves carpentry and make furniture, and install clamps in the woods to catch bobcats and civets. They are farmers, farmers, craftsmen and hunters.

They are all people who have experienced wind and rain. They are not melodramatic. Who said that they cannot dress themselves without all their fingers shrinking? They have to wash their own clothes.

A clarion call [to eradicate leprosy]

In the 1980s, the situation underwent a major reversal. The development of medicine made us no longer fight leprosy hand to hand with our bare hands, but mastered a truly powerful weapon: the combined chemotherapy scheme was proved to be safe and effective and put into clinical use.

From passive to active, China sounded the clarion call [to eliminate leprosy] at this time. At that time, the target was that the prevalence rate was less than 1/100,000, even if it was basically eliminated.

As mentioned earlier, due to compulsory isolation, by the mid-1980s, the census had not found any new cases in what. Under the condition of low incidence rate, combined chemotherapy can eliminate the infectivity of patients within months or even weeks and can return to society.

Leprosy was thus gradually wiped out.

As of 2014, the data released by the National Disease Control and Prevention Department show that there are currently less than 5,000 leprosy patients in China, and most provinces have basically eliminated leprosy.

However, in the remote mountains, there are still those leprosy villages, in which live those people who have had leprosy before. Now, although they do not carry bacteria, they have left behind horrible disabilities and are forever excluded from society.

They have missed too many changes of the times, have no children and no daughters, have no fields in their hometown, and can no longer return to normal life.

In a sense, we owe you, me and everyone in the society. We live in a leprosy-free world today because we sacrificed their lives.

Most of them are already grandmothers and grandmothers in their 80s and 90s. What they need now is more life care and hospice care.

If you have finished reading the story, it is better to check if there is such a leprosy rehabilitation village nearby and go to see it on weekends. If there is nothing you can do, push them out in a wheelchair to bask in the sun and chat with them.