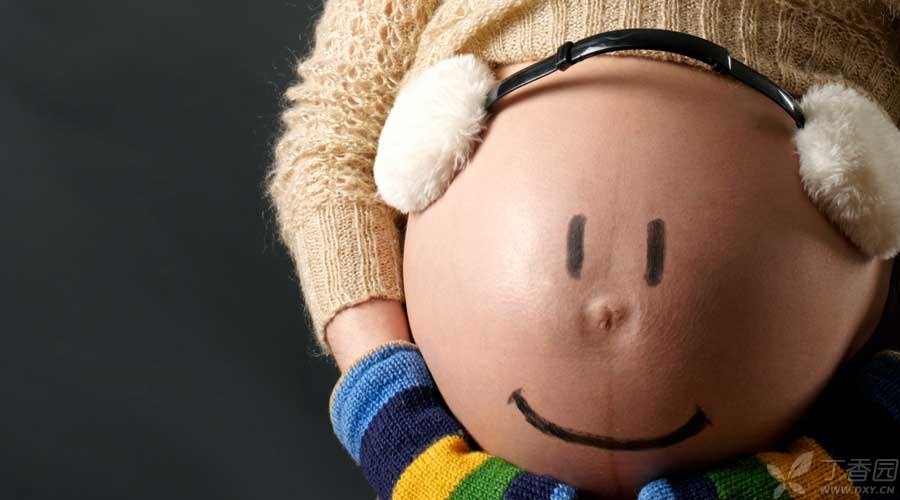 At noon that day, I was swinging a two-bar pregnancy test paper in the living room, and I was so excited that I almost cried.

However, a few seconds later I remembered what-there was trouble.

Judging from the basic body temperature, in the ten days after ovulation, I did the following unreliable actions without knowing that I was pregnant:

Flight: From Beijing to Xiamen, Xiamen to Hangzhou, Hangzhou to Beijing for three times, each flight lasting more than 1.5 hours;

Drinking coffee: Drinking one cup after another on the flight;

Go to sea: Play in the blue sea of Xiamen and never go to bed until you are extremely tired every day.

Eating Seafood: During my stay in Beijing, I ate seafood almost every day.

Drunk: At Dr. Tian’s daily banquet, I drank with all my friends and dogs. One of my friends who drank with me was finally sent to the hospital for infusion.

Strenuous exercise: Because I found that I have gained weight, I keep running fast on the treadmill for more than 40 minutes every day.

Using computer and mobile phone: stay up late almost every day to write articles, and let the screen with [radiation] accompany me through night after night…

Forget to eat folic acid: Because of too much forgetfulness, I have forgotten to eat it for a month in a row!

This is almost the rhythm of doing everything that is rumored not to be done in the first trimester of pregnancy.

What should I do? Will it affect the baby? Can it cause deformity? Is there any way to save it? Should I keep the child?

A series of problems emerged in front of me, and I almost cried again. This is really [life has ups and downs]!

Does this affect children?

Dr. Tian, who is not a major in obstetrics and gynecology, did not dare to answer my questions casually. He could only accompany Miss Zhou to Concorde in the first place and found Professor Yu Qi, deputy director of obstetrics and gynecology in Peking Union Medical College Hospital, an expert who had been seeing doctors before pregnancy. Because of his superb medical skills and nice people, we all call him Master Yu.

Master Yu took my blood test report and patiently listened to my anxious and incoherent chief complaint. After listening to it, he smiled and said, “The difference between whether you do it or not is probably that your baby could have taken the examination of Peking University in Tsinghua, but now he can only take the examination of Fudan National People’s Congress.”

I looked at the kind master Yu doubtfully, but he said unhurriedly: “in the first trimester of pregnancy, especially in the first month of pregnancy, the external influence is often complete or non-existent, that is to say, it is either nothing, or it is fatal, that is, it will miscarry. About a B-ultrasound, do it tomorrow, go back and have a good rest, don’t be nervous.”

Seeing Master Yu’s relaxed expression, I temporarily put down my doubts. Since the master said so, I still have what to worry about?

Thanks to Master Yu and leaving the clinic, Dr. Tian’s first words were: “You should really thank Master Yu for comforting you. If it were me, under the current doctor-patient relationship, I would never dare to say so to the patient. How risky is it?” 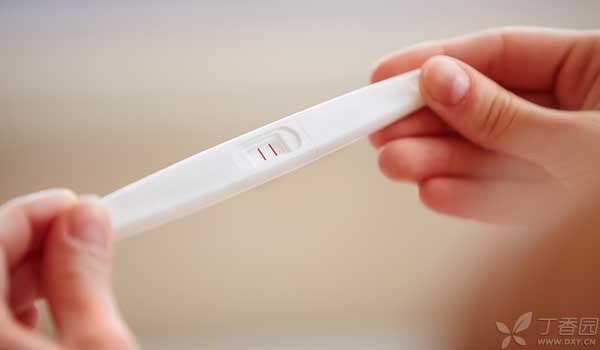 Judging from the data and cases that Dr. Tian told me, there are many clear teratogenic factors in my unreliable actions:

Alcohol is a well-documented teratogen, Although the teratogenic dose of alcohol has not yet been determined, some studies show that in western countries, mothers’ drinking before their children are born is the main cause of mental impairment. The seafood, sashimi, shellfish and so on that I eat may be the source of Listeria infection, which may lead to serious consequences such as fetal death and intrauterine death.

As for the non-ionizing radiation such as computers and mobile phones, and the frequent “abortion episodes” in TV series such as going to sea and sports, it does not have much effect. Whether caffeine can cause teratology has also been debated for a long time, and no definite research conclusion has been reached.

Teratogenic factors, direct evidence… Miss Zhou, who has always talked about science, was frightened by Dr. Tian’s words. It was found that the day of pregnancy happened to be 4 weeks + 2 days of pregnancy. The medical common sense mastered by the girl tells me that the 1-3 months after pregnancy belong to the first trimester of pregnancy. This period of time is the differentiation period of important tissues and organs of the baby, and is also the most sensitive period to external adverse stimuli and the high incidence period of fetal malformation.

What should I do? Then why did Master Yu say it doesn’t matter?

Dr. Tian told the girl that the probability of these teratogenic factors causing fetal malformation is not very high. Moreover, the definite teratogenic doses are relatively large, for example, you drink a lot of alcohol every day for many days in a row or are exposed to high concentrations of second-hand smoke all day long, etc.

Girl, do you know the rate of spontaneous abortion? About 15%. That is to say, Even if you didn’t drink, travel, eat sashimi, stay up late… our baby is only more than 80% likely to be born safely. In this way, the probability of deformity caused by those “risk factors” that you are worried about can be ignored. What’s more, some problems can be found and terminated in time through the follow-up prenatal examination.

The girl touched her stomach and was speechless for a moment.

How big is the external influence in the first trimester of pregnancy?

Dr. Tian also explained the concept of “all or no” in the first trimester of pregnancy mentioned by Master Yu. In fact, the so-called “sensitive period” in the first three months can also be subdivided.

Fertilized egg: The baby is still a single cell. At this time, external [destruction] is unlikely to produce only minor abnormalities. If there is any influence, it is complete destruction-abortion.

About 3 or 4 weeks of pregnancy: The organ has not yet split and formed. The baby is a whole mass of totipotent stem cells. After one or a few of them are [destroyed], the nearby companions can quickly top up, so it is unlikely to cause deformity. Therefore, this period is vividly called [all or no stage].

Pregnant 5 ~ 8 weeks: Early differentiation is the most teratogenic stage.

That is to say, if the [unreliable] actions of the girl before 4 weeks of pregnancy do affect the baby, it will generally miscarry. If the baby is found to exist and it is still safely in the mother’s womb, then it usually means that [unreliable] does not have a great influence on what.

How should expectant mothers choose?

Judging from the probability, the harm of these unreliable actions is not as terrible as expectant mothers think. In fact, our baby is stronger than we thought from the fertilized egg.

Of course, low probability and low risk do not mean zero probability and zero risk. Even if there is no contact with any clear teratogenic factors, children may still have problems.

Dr. Tian once met his own patient, in the case of not knowing pregnancy, took an X-ray, and struggled with whether to flow off the child. He said frankly that no doctor dared to clap his chest and said [absolutely nothing], and he could only analyze the advantages and disadvantages to the patient, and then watched the anxious figure of the expectant mother disappear at the door of the clinic.

In today’s doctor-patient environment, a doctor should still tell the patient the data and cases exactly, and even hope the patient will consider carefully based on the principle of “good prenatal and postnatal care”.

In view of the problem of [unreliable behavior] in the first trimester of pregnancy, there are also many girlfriends who come to consult, drink coffee, fly, get drunk, take medicine, and even take unknown babies to Everest base camp. Dr. Tian and Miss Zhou always tell those expectant mothers after pouring out a lot of knowledge about popular science:

First of all, listen to the doctor and understand how much influence the factors you are worried about have on the baby.

Then we have to make a choice.

Pregnancy is a choice from the beginning. It is the choice of egg to sperm, the choice of uterus to fertilized egg, but it is also a choice of human nature. The key to making a choice is not whether you want the good result, but whether you can accept the worst result. Have you thought about it?