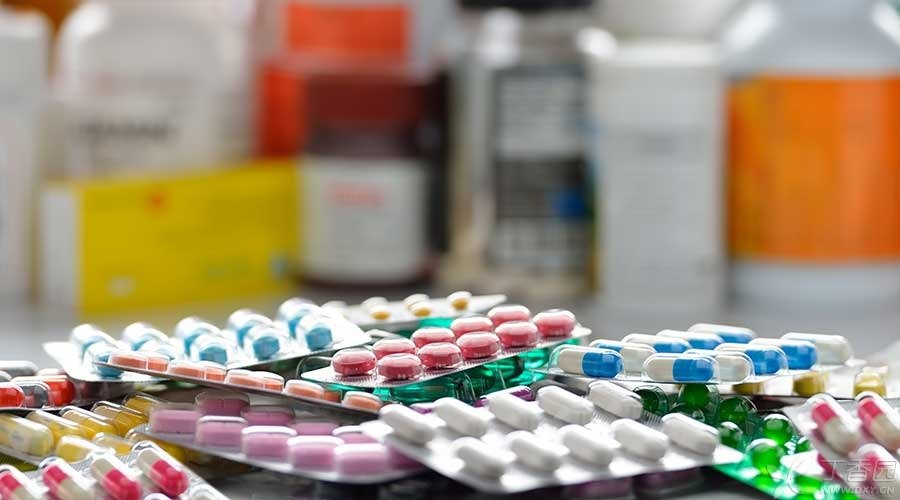 At present, there are about 5 categories of commonly used antihypertensive drugs, and some are compound preparations with various effective ingredients. Today, I would like to give you a brief introduction. I hope you have some understanding of the drugs you are taking.

I don’t know if the effective ingredient of the antihypertensive drug I am taking is what? Dr. Clove told you what to think of the name of the medicine on the box. > >

Diuretics, a classic antihypertensive drug, are suitable for patients with more salt intake, elderly hypertension, simple systolic hypertension, accompanied by heart failure and lower limb edema, and are also one of the basic drugs for refractory hypertension.

Small doses of thiazide diuretics (such as hydrochlorothiazide 6.25 ~ 25mg) have little effect on metabolism, and can significantly increase the antihypertensive effect when combined with other antihypertensive drugs (especially ACEI or ARB, such as enalapril, valsartan, etc.).

The adverse reactions of these diuretics are hypokalemia and hyperuricemia. Weak fatigue, abdominal distension and palpitation occur. In order to avoid adverse reactions, these drugs are usually used in small doses.

Patients taking such drugs can use low sodium salt with high potassium content instead of common salt when necessary, and can also eat more potassium-rich foods such as bananas, oranges and green leafy vegetables.

Diuretics are not recommended for gout patients.

Potassium-preserving diuretics such as amiloride and aldosterone receptor antagonists (such as spironolactone) can sometimes be used to control blood pressure. Sodium drains without increasing potassium excretion. There is a risk of hyperkalemia when combined with other antihypertensive drugs with potassium preservation effect, such as ACEI or ARB. Therefore, if spironolactone is used to reduce blood pressure, enalapril and valsartan are not recommended to be used at the same time.

Long-term application of spironolactone may lead to adverse reactions such as male breast development.

Medium-acting calcium antagonist: usually taken twice a day in the morning and evening, commonly used are nitrendipine and nifedipine sustained-release tablets (I, II);

The drugs mentioned above are dihydropyridine calcium antagonists, which can be used in basically all hypertension patients.

For patients with heart failure, faster basic heart rate or arrhythmia, it is better not to use dihydropyridine calcium antagonists alone.

Non-dihydropyridine calcium antagonists mainly include verapamil and diltiazem, which can also be used to reduce blood pressure, but their application is not so extensive. The side effects are that these two drugs may affect cardiac function and cause arrhythmia.

Enalapril is the main medium-effect drug.

Short-acting drugs mainly include captopril, which is usually used 2-3 times/day if taken for a long time in order to reduce blood pressure quickly when blood pressure increases.

The most common adverse reaction of this kind of drug is dry cough, which is generally not very serious. If you can’t stand it, you can change dressings. After dressing change, dry cough will disappear.

When individuals, especially the elderly, take this kind of medicine for the first time, hypotension may occur if the dosage is too large, so they usually take it at a small dosage. According to the antihypertensive effect, gradually adjust the dosage.

Very few patients with allergic constitution will suffer from swollen mouth and tight throat (vascular edema) after taking it. This is a relatively serious allergic reaction, which requires immediate treatment in hospital and the use of antiallergic drugs.

Pregnancy, hyperkalemia or double renal artery stenosis, and hypertension patients with angioedema in the past are forbidden to use such drugs. Other patients need regular reexamination of blood potassium and creatinine when applying them.

It is roughly the same as ACEI and its applicable population, especially suitable for patients with obvious dry cough with ACEI drugs.

It should be noted that if bradycardia occurs during taking the medicine and the medicine cannot be stopped suddenly, the heart rate will obviously increase (rebound phenomenon) after stopping the medicine, and the patient will feel flustered. If there is coronary heart disease in the past, sudden withdrawal of drugs will induce angina pectoris attacks. If there is discomfort, slowly and gradually reduce the drug dose before stopping the drug.

Patients with glucose and lipid metabolism abnormalities such as diabetes and hyperlipidemia generally do not choose receptor blockers first, and highly selective receptor blockers (such as bisoprolol and metoprolol) can be selected when necessary;

Receptor blockers are forbidden in patients with asthma or high atrioventricular block, and should be used with caution in patients with chronic obstructive pulmonary disease and heart rate less than 60 beats/minute.

Doctors generally give priority to the combination of the two drugs, such as:

If the control is not good, three drugs can be combined: calcium antagonist + ACEI or ARB + diuretic.

Even if a drug contains a variety of effective ingredients, it is also a way of combining drugs. It is usually composed of two low-dose antihypertensive drugs with different mechanisms of action. For hypertension patients, it is more convenient to take.

The antihypertensive drugs and medication schemes introduced above are not good or bad, only suitable or inappropriate. For patients, they can not only effectively reduce blood pressure, but also protect organs such as heart, brain, lung and kidney, which is the appropriate drug.