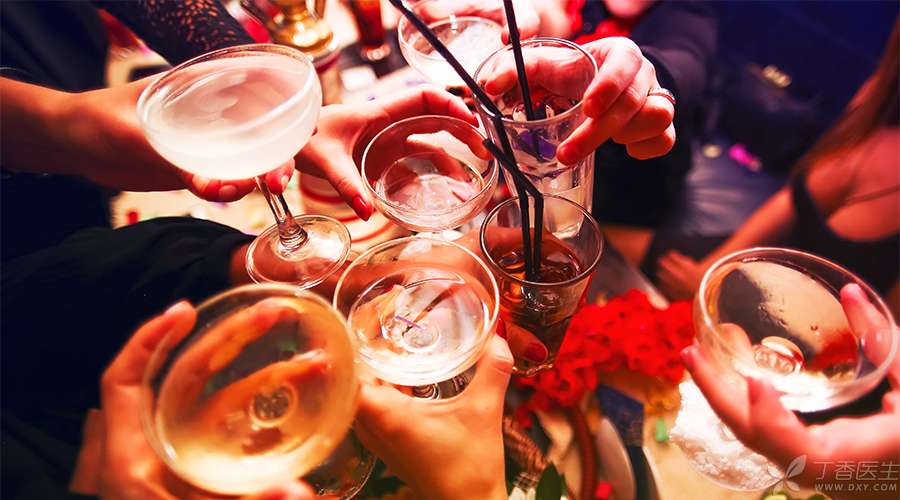 If you make a TOP 3 list of the world’s quick anti-alcoholism methods according to their effects, it is probably like this:

TOP 1. Use Six-pulse Excalibur to push wine out of your body.

TOP 2. Use other quick anti-alcoholism methods……

If you want to understand that the behavior of “quickly relieving alcoholism” is unreliable, you need to start with how alcohol works on the human body.

After drinking a glass of wine, what does the wine become?

After alcohol enters the body, except for a small part that is discharged out of the body through urination or respiratory tract, the rest of the alcohol metabolism is entirely responsible for the liver.

There are two main steps for the liver to metabolize alcohol.

If ALDH2 in the body [is not effective], acetaldehyde will accumulate in large quantities in the body after drinking, and blushing and excitement will soon appear.

According to research statistics, more than 30% of Han people will blush after drinking, which is called Asian Flush.

Therefore, it is very important to read more popular science. If all the Beggars’ Sect people in the “Tian Long Ba Bu” knew this truth, they would have seen that Xiao Feng, who did not change color even after drinking ten bowls of white wine, might not be Han Chinese, and there would not be so many moths behind. 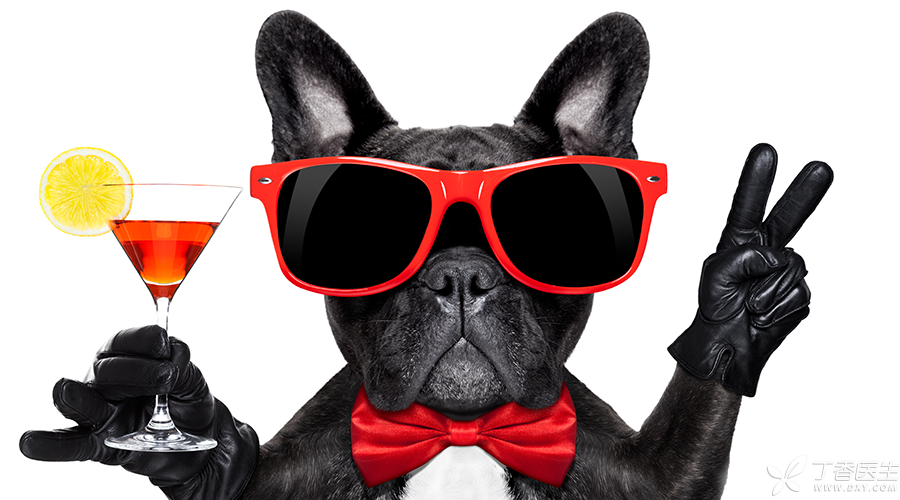 To relieve alcoholism, have you asked how your body feels?

From the above metabolic process of alcohol, it can be seen that there are only two ways to relieve alcoholism:

First of all, can alcohol dehydrogenase and ALDH2 be improved to [quickly relieve alcoholism]?

Unfortunately, since the quantity and activity of ethanol dehydrogenase and ALDH2 are genetically determined, it is difficult to supplement foreign sources and cannot be changed for a lifetime. Therefore, this method is basically out of the question.

In other words, alcohol capacity cannot be practiced through drinking. The so-called increase in alcohol capacity is only due to long-term drinking, the body has developed tolerance to blushing and nerve excitement, and is less likely to get drunk.

However, acetaldehyde accumulates more and more in the body, causing greater harm to the body. 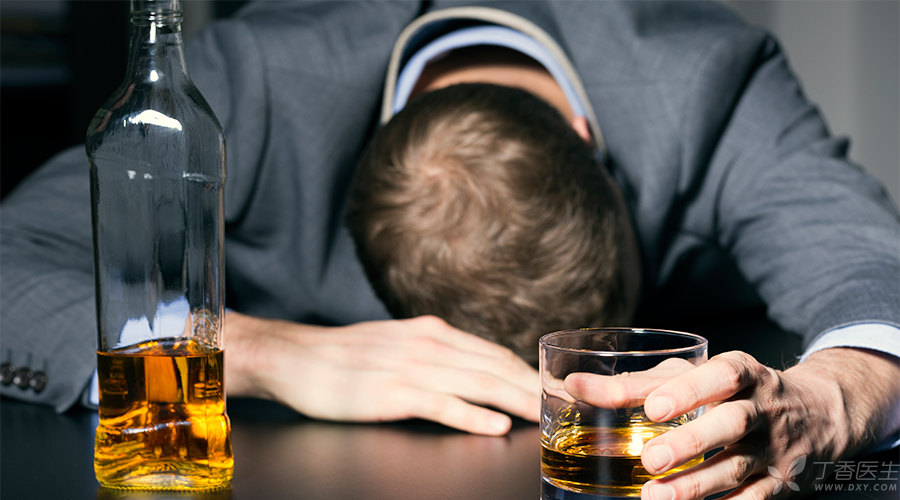 It is also because of this that human beings have not invented a truly effective anti-alcoholism drug so far.

Therefore, most of the so-called anti-alcoholism products commonly used in the market exist in the form of food quasi-characters. China’s China Food and Drug Administration (CFDA) has not approved any drugs with [anti-alcoholism] and similar indications.

But some people will say that taking these [anti-alcohol drugs] really makes people feel comfortable. Why?

Indeed, some [anti-alcohol drugs] make drunks feel awake and comfortable because they contain diuresis, analgesic and excitement ingredients, which can relieve headache and nausea symptoms.

However, they cannot really [relieve alcoholism]. Instead, they make the liver metabolize alcohol and at the same time [distract] to deal with these foreign drugs, which in the end increases the burden on the liver.

The local method of relieving alcoholism is getting worse and worse.

[Anti-alcoholism Medicine] No, but the industrious and brave Chinese people have come up with many local methods that are said to be able to relieve alcoholism. Let’s see what the truth of these local methods is:

1. Add carbonated drinks to the wine?

2. Drink honey water after getting drunk?

Fructose only improves the efficiency of ethanol dehydrogenase, but has no effect on the product of ethanol-acetaldehyde, which is more harmful. 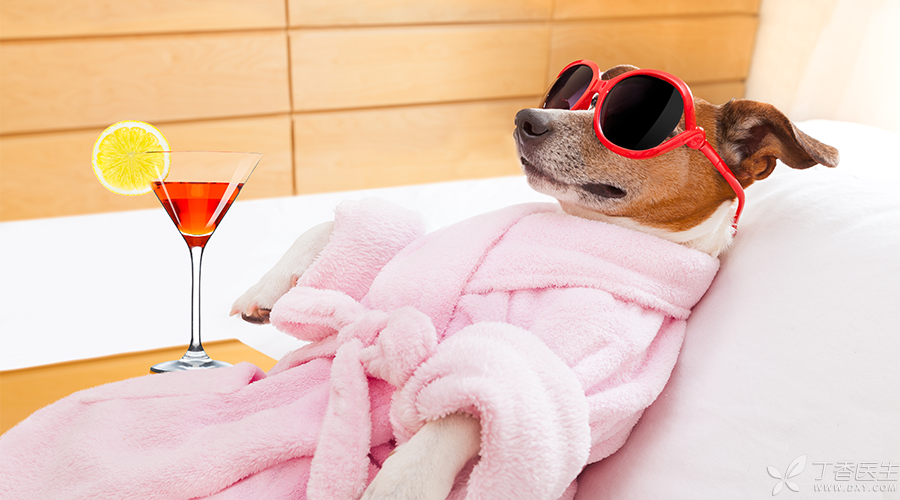 These drugs help relieve headache after drinking, but are not beneficial to alcohol metabolism, and their simultaneous intake with alcohol will increase the risk of stomach bleeding and liver injury.

Some studies have shown that Pueraria lobata is an inhibitor of ALDH2. Drinking Pueraria lobata after heavy drinking may increase the risk of acetaldehyde-related tumors.

Therefore, the anti-alcoholism methods used over the years are all cheating!

It is better not to drink, but to drink less.

Is there no way to relieve alcoholism at all? In fact, from the perspective of delaying the absorption of alcohol in gastrointestinal tract, it is still possible to appropriately reduce the discomfort of drinking:

Some Russians advocate eating fried potatoes while drinking vodka, which is the reason.

Therefore, if you are a person who cannot drink, but there are many drinking parties that cannot be pushed away, then you can only say after drinking two cups on the wine table:

Sorry, a little dizzy, I drank too much.

After all, besides not drinking, pretending to be drunk is the best anti-alcoholism medicine.