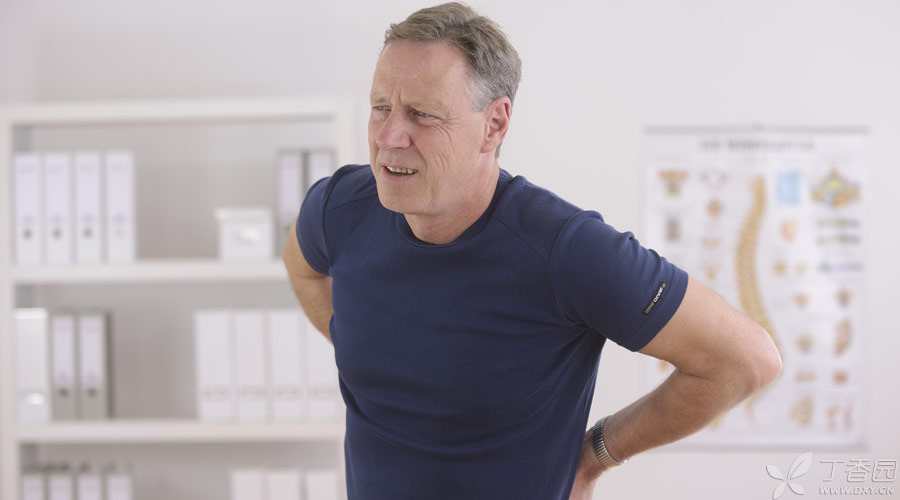 Kidney is the most frequently invaded part of gout patients except joints. In fact, if kidney pathological examination is carried out for patients with gout all the year round, almost every patient can find kidney damage, but the degree of severity is different.

However, because of the strong endurance of the kidney, only about 1/3 of the patients have kidney symptoms during the course of gout.

Renal lesions of gout include the following three types:

In addition, when serum uric acid is supersaturated, urate crystals deposit in kidney tissue, which can lead to chronic interstitial inflammation of kidney, deformation, atrophy, fibrosis and hardening of renal tubules, thus affecting those small blood vessels of glomerulus and causing chronic glomerulonephritis. Patients may suffer from the following symptoms during this process:

At first, when the renal tubules are damaged, its concentration function decreases and the proportion of urine discharged decreases. Many patients will find that they go to the toilet more often at night.

2. Foamy urine, low back pain or edema of lower limbs

When the glomerulus is also [doomed], there will be mild proteinuria and microscopic hematuria. Some patients’ friends will find that the foam in their urine will increase, some people will also feel waist soreness, and careful people will also notice some swelling of their lower limbs.

With the further deterioration of the disease, patients will suffer from renal hypertension, renal insufficiency and eventually develop into chronic renal failure. 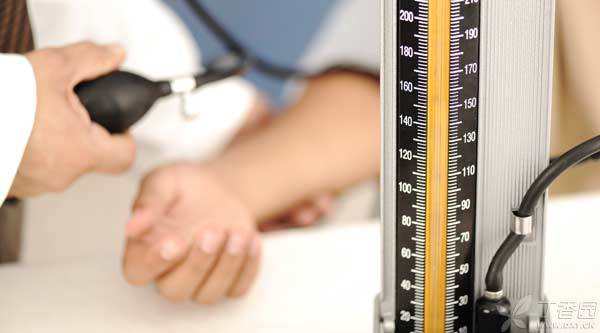 Acute uric acid nephropathy is often seen in patients with secondary gout. The so-called secondary gout refers to the fact that the root of gout patients’ diseases is not their own uric acid metabolism abnormalities, but other [behind-the-scenes driving forces], such as kidney diseases, hematological diseases, taking certain drugs, tumor radiotherapy and chemotherapy and other factors.

The most typical acute uric acid nephropathy is found in patients with tumor radiotherapy and chemotherapy.

After treatment, a large number of tumor cells in the patient’s body were killed by chemotherapy drugs, and their [debris] were catabolized to produce a large amount of uric acid, making the concentration of uric acid in the blood quickly reach supersaturation.

Uric acid crystals can be deposited not only in renal tubules, but also in other parts of urinary system to form urinary calculi, with a total incidence rate of more than 20% in gout patients.

Many people mistakenly believe that urinary calculi are the result of years of gout, but in fact, uric acid urinary calculi in some patients can occur earlier than gouty arthritis.