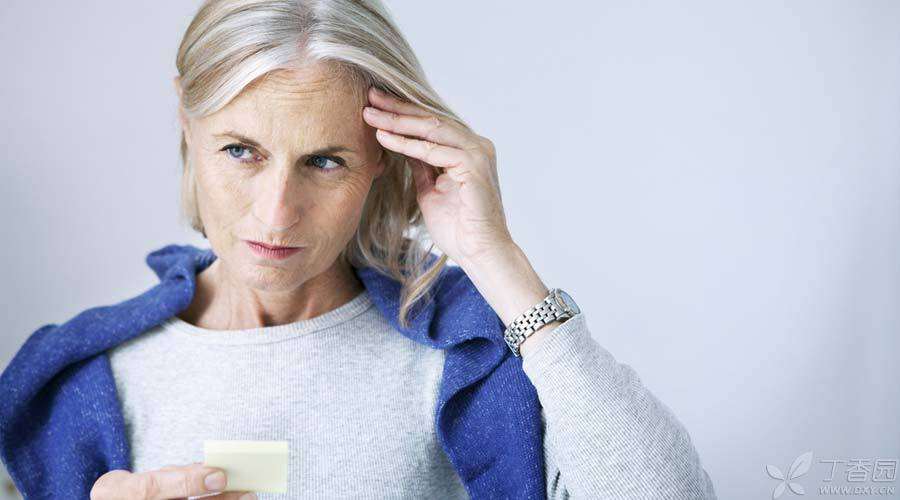 Memory loss may be an early warning signal for dementia. It’s time to check it out.

Most people suffer from memory problems as they grow older. This always makes people feel very depressed and useless when they are old.

Although doctors said that such memory is normal at this age, many people are still worried: What is wrong with them? Is it senile dementia?

This kind of worry may not be groundless. The latest research shows that memory loss may be an early warning signal for dementia. The relevant research conclusions deserve further discussion and demonstration, but they are by no means groundless.

We don’t want the public to worry too much about memory problems. For example, if we can’t remember where the key is, we worry about Alzheimer’s disease.

However, with the deepening of understanding, we believe that we should pay attention to some early warning signals.

Warning Signal to Be Noticed

The purpose of this study is to explore whether the decline of people’s subjective memory can be used to judge cognitive impairment. These specific memory impairments include:

It is difficult to keep up with the thinking of team members when participating in group discussions.

Watching TV programs makes it difficult to keep up with the progress.

Conscious memory is not as good as peers,

It should be noted that there is little correlation between some common manifestations of memory decline and cognitive decline. For example:

What just happened is quickly forgotten.

As soon as I entered a room, I forgot to come in and be what.

Occasionally, I can’t find my belongings, such as wallet or car keys.

Possible warning signals of normal aging cognitive impairmentAs soon as I entered a room, I forgot to come in. What got lost in a familiar place.People who are not familiar with it cannot remember their names and forget the important events that have taken place recently.It is difficult to watch TV or read books because of memory decline compared with when you were young.Memory decline is similar to that of peers. Memory decline is more serious than that of peers.Things are misplaced, but it can be recalled afterwards that things are misplaced and it is difficult to find them afterwards. 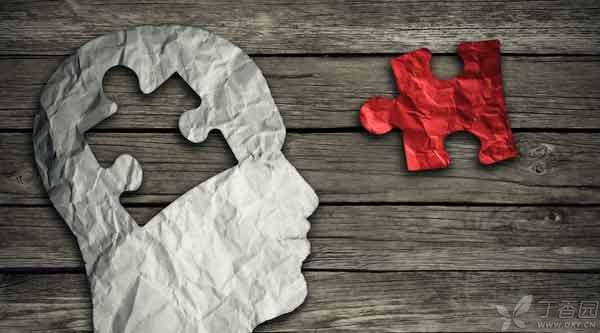 This means to you, what

It should be emphasized that memory impairment does not necessarily mean cognitive impairment or dementia, but these symptoms cannot be completely ignored.

If you are very worried about your memory damage, there is no harm in what if you seek medical treatment in time.

Tips to help you remember

Although there are still no effective drugs for cognitive impairment, you can still keep your mind active by exercising and eating reasonably.

Here are some small ways to help memory. Try them.

Put the key, cell phone and glasses in the same place. When you need to remember some details, concentrate. Do one thing at a time and don’t let other things disturb you. Reciting names silently or aloud aloud will help you remember new friends. Associative memory through rhythm or vivid images; Important things should be repeated to the parties concerned. If you can’t remember it once, read it several times more. … …

This article is the exclusive manuscript of Clove Garden and refuses to reprint in any other form.