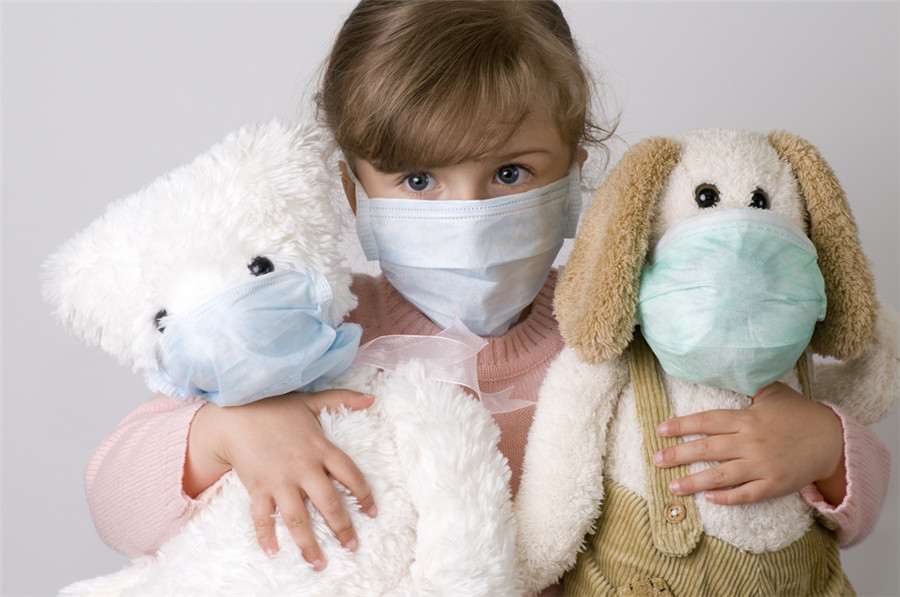 The 2011 Oscar for Best Picture, The King’s Speech, tells the story of King George VI who, with the help of a speech therapist, overcame his severe stuttering and addressed the nation to fight the Nazis during World War II. The film was all the rage, winning 12 Oscar nominations, and also brought adult eating and speech correction into public view.

In the increasingly competitive modern society, language expression ability plays an important role in work and life. Poor language expression will not only cause pressure and embarrassment, but also limit personal development space and quality of life.

Stuttering, commonly known as [stuttering], is a communication disease that affects the fluency of language expression. Its main manifestations are:

It is easy to get stuck at the beginning of a word or sentence. For example, when saying the initial consonant b at the beginning of the word [must], your lips are closed and very hard, but your voice cannot get out for half a day. Repetition of words or individual sounds, such as [sudden] as [sudden-sudden-sudden-sudden]; The middle pronunciation of a word is prolonged, such as [racing] pronounced as [ssssai che]; The word is broken in the middle, for example, due to [sticking] at the initial consonant T, [exercising] is said to be [exercising-body]; High frequency reuse of filler words, such as [um], [er], etc.

In addition to not speaking smoothly, stuttering is often accompanied by physical manifestations, such as:

The above-mentioned symptoms become more severe when the patient is excited, excited, tired, anxious and stressed. However, when the patient talks to himself, sings, and repeats what others say (such as counting together), the fluency of language expression will not be affected.

The more common type of patients is children’s stuttering, also known as developmental stuttering, with a prevalence rate of about 1%. Most of them will gradually heal themselves when they grow up.

Compared with stuttering in children, eating by adults is a relatively rare type and includes two situations:

What can lead to stuttering in adulthood?

In addition, there are stuttering caused by drugs, relapse and other factors, but it is relatively rare.

Adult population eating will cause many negative effects to patients. Patients often show insufficient self-confidence, do not like to communicate with others, avoid occasions where they need to speak, reduce their participation in social activities, and greatly reduce their personal development space and quality of life.

Can adult population eat it for treatment?

Adults can improve their symptoms through various treatments, but it is still difficult to fully reach the level of normal people’s language fluency.

Speech therapy is the main treatment for stuttering. It can improve fluency by adjusting speech habits and vocal methods. Its main skills include controlling speech speed, mastering pause, reducing the use of filler words, keeping vocal cords vibrating, relaxing pronunciation organs at the beginning of [jamming] and moderately prolonging speech, etc.

Psychological counseling is also very necessary in the treatment of stuttering. Stuttering patients are easy to lack self-confidence, amplify their own shortcomings, underestimate their personal ability and potential, and even produce inferiority complex and autistic emotions. Therefore, the treatment of stuttering must first change the psychological state of patients and cultivate positive thinking.

The Center for Positive Psychology of the University of Pennsylvania has designed a VIA survey of character strengths, In order to help the tester understand the obvious advantages in his character. The purpose of completing this questionnaire is to make the patient pay attention to and give full play to his own advantages, rather than tangle and amplify his own defects. Under the guidance of professional psychological consultants, patients can actively and reasonably adjust their psychology and re-establish self-confidence.

Electronic device-assisted therapy is represented by delayed auditory feedback. This device can record the speaker’s speech and delay it for tens to hundreds of milliseconds before playing it back to the speaker, forcing him to reduce his speech speed and make his fluency close to or reach normal.

At the same time, self-regulation of stuttering patients is also very important. At ordinary times, we should pay attention to the speed of speech, try to keep the rhythm of speech slow and smooth, and don’t be too emotional. Patients can also use APP with delayed auditory feedback to help with treatment (search keyword delayed auditory feedback).

Patients with stuttering should actively communicate and support each other, such as establishing online mutual aid groups through social media such as WeChat, so as to get rid of the trouble of stuttering as soon as possible.

If you have a stutter around you

When communicating with stuttering patients, we can help them through these methods:

Be a patient and focused listener and wait until the other person has finished speaking before speaking. Be a calm speaker and slow down when talking to stuttering patients. Create a relaxed and comfortable atmosphere for the dialogue as much as possible.