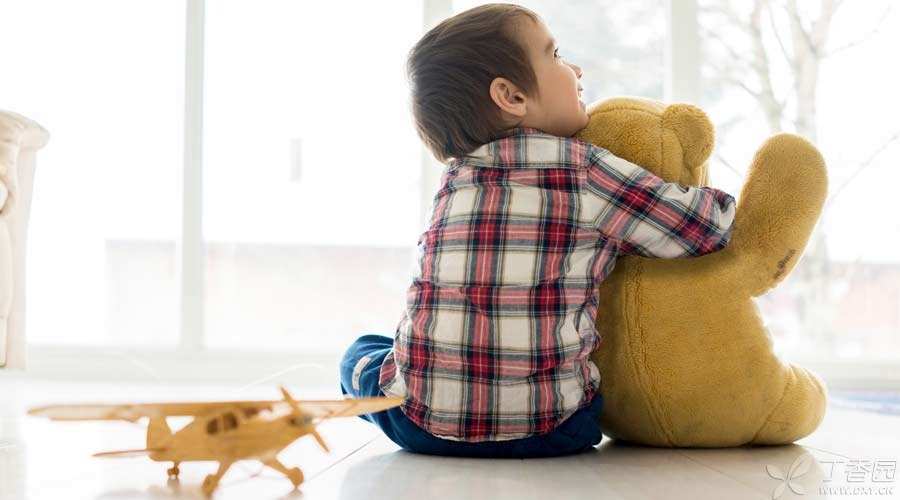 The movie tells the story of a lovely 7-year-old boy Albert who lost his mother in a car accident. Since then, Albert’s world has had a wonderful friend-Bogus, which only he can see.

One day at school, the teacher asked Albert to say a word he knew beginning with B. Albert thought for a moment, looked at Bogus in the corner and blurted out, “Bogus.”

When the teacher asked the word “what”, Albert replied, “Friend”. The teacher corrected: “Bogus means” untrue, false, what you think is true is actually false “.” Albert shouted: “Bogus is true! ]

This reminds me that when I was a child, I often carried dolls to the table, filled them with rice and made friends with dolls. Do many children have wonderful friends like Bogus when they were young?

In various mother and infant communities and even in the circle of friends around me, there are not a few similar requests for help:

The baby passed his second birthday. One day when eating, the baby had to put an extra bowl and said, “This is for my good friend Phoebe Rabbit.” During the game, the baby said to himself in the air, “This is my cookie, Beibei, for you to eat.”

[The pony has been in this situation for some time. He is always alone and does not know who he is talking to. We will not ask him. When what’s trouble comes up, his mood comes up. The man seems to appear and talk to him as if he were discussing what’s affairs. He completely ignores us.]

For this kind of phenomenon, parents usually have two kinds of questions:

Pathology leads to my child. What’s wrong? Are you suffering from some kind of mental illness? Is my child lying? Did you do this on purpose?

Today, we will lead parents to re-understand this imaginary partner in children’s life from the perspective of children’s psychology and early childhood education.

What is the imaginary partner of children?

At present, scholars at home and abroad have a more common definition of children’s imaginary partners: imaginary partners are invisible characters named by children, and will mention in their conversations with others that children play with them for a period of time (at least a few months). Although they do not exist objectively, children think they are real.

So, do all children have an imaginary partner?

Not every child has this kind of situation, but it is more common.

As early as 1918, some scholars pointed out that the probability of children producing imaginary partners was about 8%. In the 1930s and 1940s, children researchers got 65% and 63% results respectively.

In recent years, the fields of children’s psychology and pedagogy in China have also begun to carry out follow-up research on imaginary partners. Some scholars have found 42.7% of preschool children have imaginary partners in their research.

Based on the existing research results, there are two stages that are more likely to show imaginary partners: one is the 2.5 ~ 3.5 years old stage, and the other is that children aged 5 ~ 6 years old are more prominent in showing the external behavior of having imaginary partners. 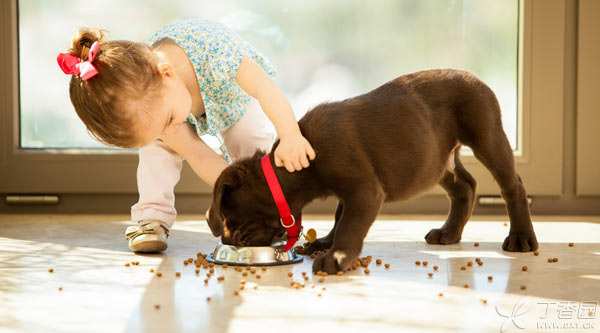 The Wonderful Role of Imaginary Partners

The most common function of imaginary partners is to comfort children and help them endure boredom, loneliness or fear.

Because of the lack of support from partners in reality, it is assumed that partners will enter children’s thinking and life, give children [single-minded] companionship and support, reduce the negative impact of the above events, and make children have more control over external things and their own lives.

2. Show your child’s true self

Some foreign researchers have found that girls are more often able to overcome their fears through imaginary partners (such as dolls).

For example, when her mother told Ellie at the dinner table that she could not be picky about food, Ellie pointed to the doll in her hand and said, “Hua Hua, do you hear me?” Although you hate carrots very much, your mother said that children who are picky about food do not grow up. Come on, let’s eat carrots.]

The existence of imaginary partners enables children to show their real thoughts in a more relaxed way, helping children gradually learn to control their impulses and master the values conveyed by their parents at ordinary times.

Imaginary partners can also be harmful

Imagine that the existence of partners is not beneficial but harmless.

The ability to distinguish reality from illusion is a training that cannot be ignored in the process of children’s growth.

While hypothetical partners are to some extent a mechanism for young children to protect themselves, Children can experience the warmth of being cared for, their own rights and firm self-esteem within the scope of protection. However, indulging in the company of imaginary friends for a long time will affect children’s social development, hinder children from connecting with the real world, and let children always live in the glass room they have constructed. 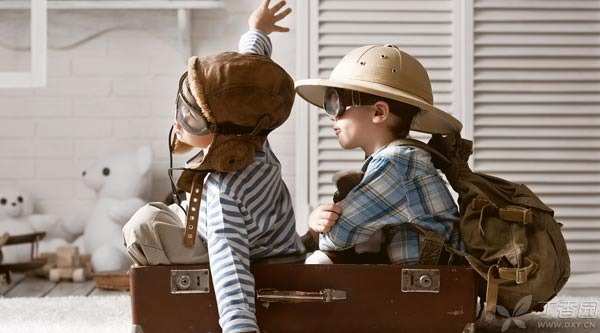 Should parents do it how?

Parents should first understand that imaginary partners usually appear in early childhood and disappear in late childhood, which is a temporary and transitional psychological phenomenon of children.

If you encounter such a situation, parents should not panic, let alone label them [sick] [abnormal], so that children will feel ashamed and afraid of the existence of imaginary partners.

The correct approach is not to blame or prohibit, to communicate more with children about imaginary friends, to guide them properly, and to help them make a smooth transition.

2. Participate in the interaction between children and imaginary partners as bystanders.

When children play with imaginary partners, you can pretend not to know and watch.

If you want your child to change some bad habits or want to communicate with him about some problems that you don’t want to say at ordinary times, you may as well naturally enter your child’s world and communicate through imaginary friends.

For example: [Your friend doesn’t like to eat carrots, but carrots are good for eyes and can make your friend grow taller quickly. Should we persuade him to eat some? ]

After discovering that the child had imaginary partners, Parents need to pay more attention to their children, guide them to communicate and play with the children around them, encourage them to speak out their true feelings boldly, not blame him for the existence of imaginary friends, and always provide him with enough security, so as to better help children bid farewell to that comfortable but illusory imaginary partner as soon as possible.